Three thousands Australian residents living in nine public housing buildings in Melbourne have been banned from leaving their homes for at least five days. This is the harshest coronavirus lockdown rule that Australia has thus far imposed.

Five hundred law enforcement officers have been assigned to monitor the towers to ensure that residents do not leave their small units. There are more than 1,300 units in the nine towers, and residents were not warned in advance of the lockdown.

The government will be arranging for food and healthcare services to be delivered to the tower residents, though residents have reportedly not been given details on how those logistics will work.

Daniel Andrews, the premier of Victoria, said the decision to lock the towers was made due to "patterns of movement, friendship groups," and "family groups" within the towers. "You will not be allowed to leave your unit, your dwelling within that tower, for any reason," he said.

Several neighboring zip codes will also be placed on stage-three stay-at-home lockdown, though those individuals will still be allowed to leave their homes to exercise, grocery shop, and provide other essential caregiving activities.

Victoria has recorded 108 new cases of the virus in the last 24 hours, which is the state's highest figure since late March. Twenty-three of those cases came from inside the nine towers. The government is planning on testing each of the residents of the towers over the next five days. 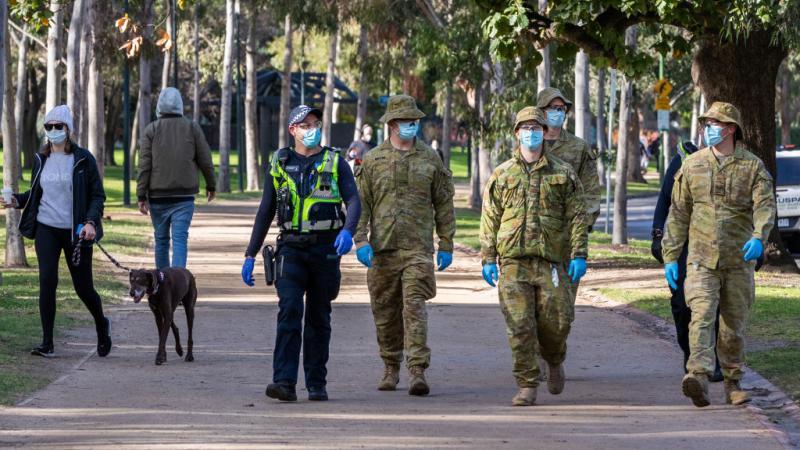 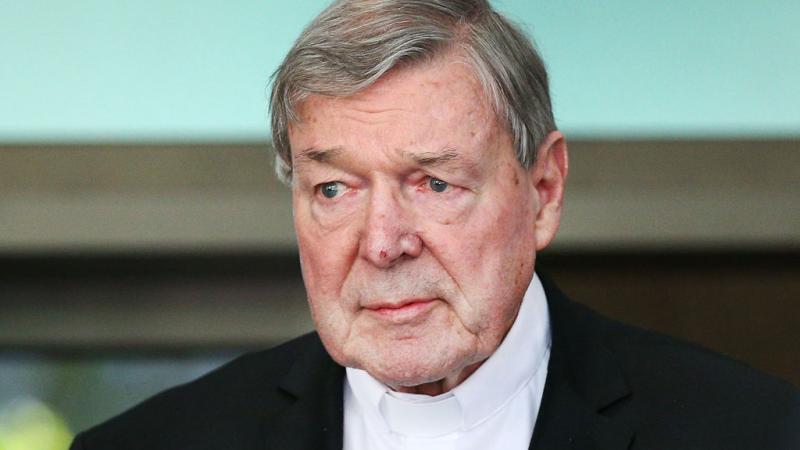