Australian politicians have made attempts to shut down CPAC events in previous years.

Organizers of the Conservative Political Action Conference Australia say they're not disclosing the location of their fall event for now to prevent it from being shut down by protesters.

CPAC Australia announced Friday that a venue in Sydney is secured for the Oct. 1-2 conference. However, the organizers also said the "left wing cancel culture crowd" wants to stop the event from happening.

The concern is not unfounded, considering Australian politicians made attempts to shut down the conference in previous years.

"They will do everything to shut us down including harassing and threatening any venue willing to host us. We therefore will protect the venue from the irrational mob by not releasing the specific location until closer to the date," conference organizers wrote. "Rest assured, this is going to be our BIGGEST and BEST CPAC yet." 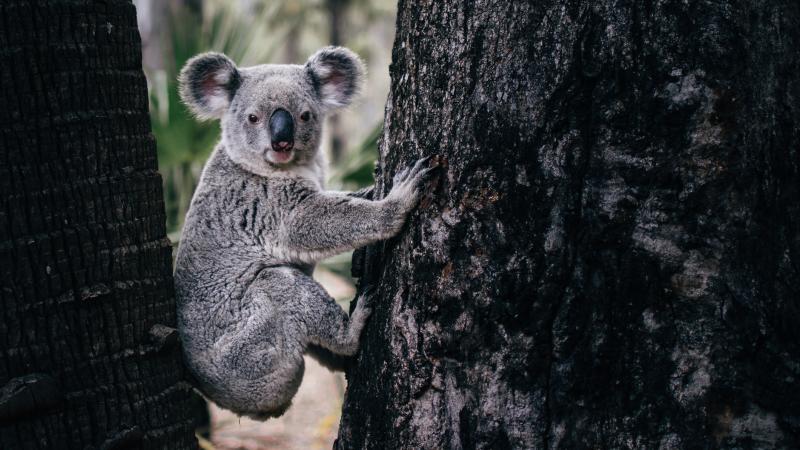