The jet crashed into a neighborhood in Kamloops, British Columbia shortly after takeoff.

An effort to lift Canadians' spirits during the prolonged and deadly coronavirus turn tragic Sunday when a military aerobatic jet crashed shortly after takeoff for the air show, killing an officer on board and seriously injuring the pilot.

The craft, part of the Snowbirds, Canada’s equivalent of the U.S. Air Force Thunderbirds, have been conducting flyovers to boost morale during the pandemic. The fleet has been placed on operational pause following Sunday’s crash.

The Royal Canadian Mounted Police are investigating the cause of the crash.

Operation Inspiration, the name of the pandemic flyover initiative, featured the Snowbirds’ signature nine-jet formation, and has been making its way across the country from Nova Scotia since earlier this month.

The Snowbirds are viewed as an important recruitment tool for the Canadian air force, and frequently perform at air shows around the U.S. and Canada. The fleet was acquired in 1963 and has been used in demonstrations since 1971. 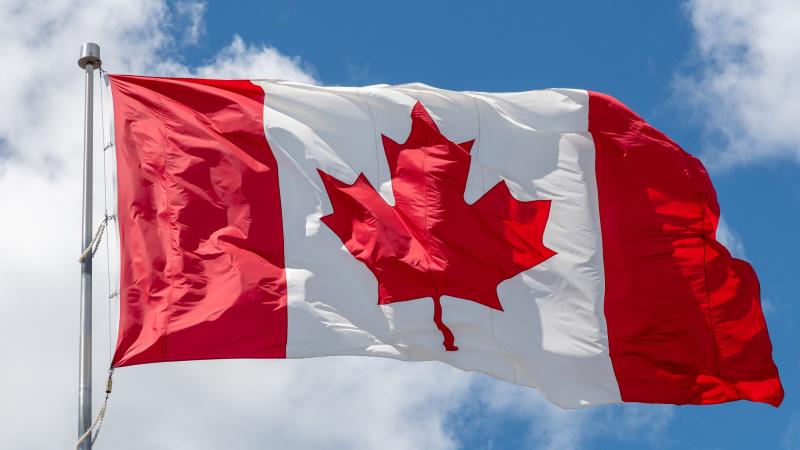 Canada authorizes Pfizer vaccine for children 12 to 15, 100% effective in trials 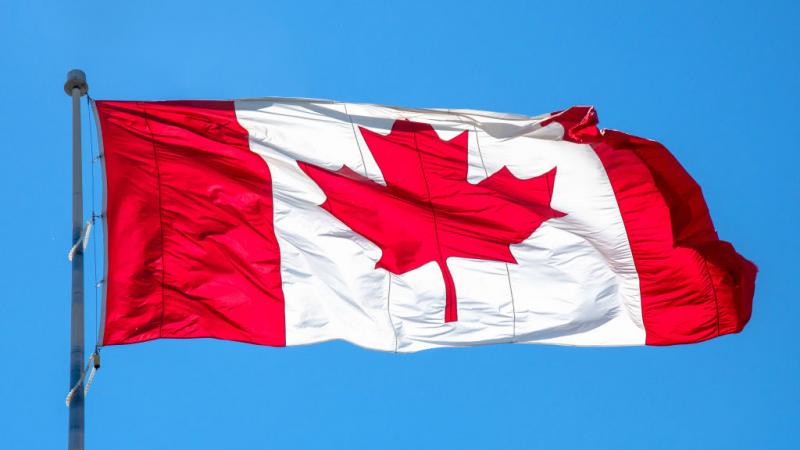