The United States has been replaced by China for the first time as the No. 1 trading partner with the European Union as ties between Brussels and Beijing continue to grow deep.

Due to the coronavirus pandemic's long-lasting impacts, trade patterns dramatically shifted in 2020 – with exports of American goods to the E.U. dropping by 13.2% and imports of E.U. goods to the U.S. dropping by 8.2%, according to an official E.U. trade statistics report.

Meanwhile, trade between the Chinese Communist Party and the E.U. rose significantly – with Chinese exports to the E.U. increasing by 5.6% and E.U. goods exported to China rising by 2.2%.

The change has purportedly resulted in less of need for trade agreements between the United States and the European Union, both of which are increasingly relying on China.

China exchanged a total of $709 billion in goods with the E.U. while America exchanged $672 billion on goods. The virus has limited transatlantic trade, which also is to blame for the decrease in American exchanges.

Just weeks before the transition of presidential power in the United States, the E.U. and China officially agreed to the Comprehensive Agreement on Investment after seven years of negotiations, which will further the relations between the two countries. 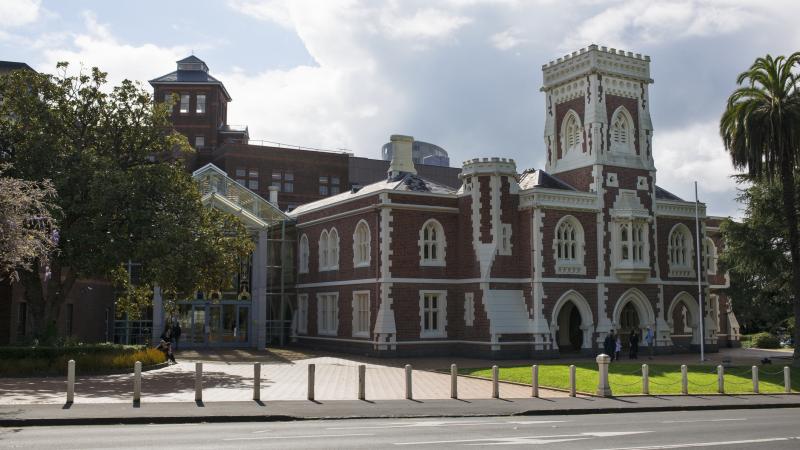