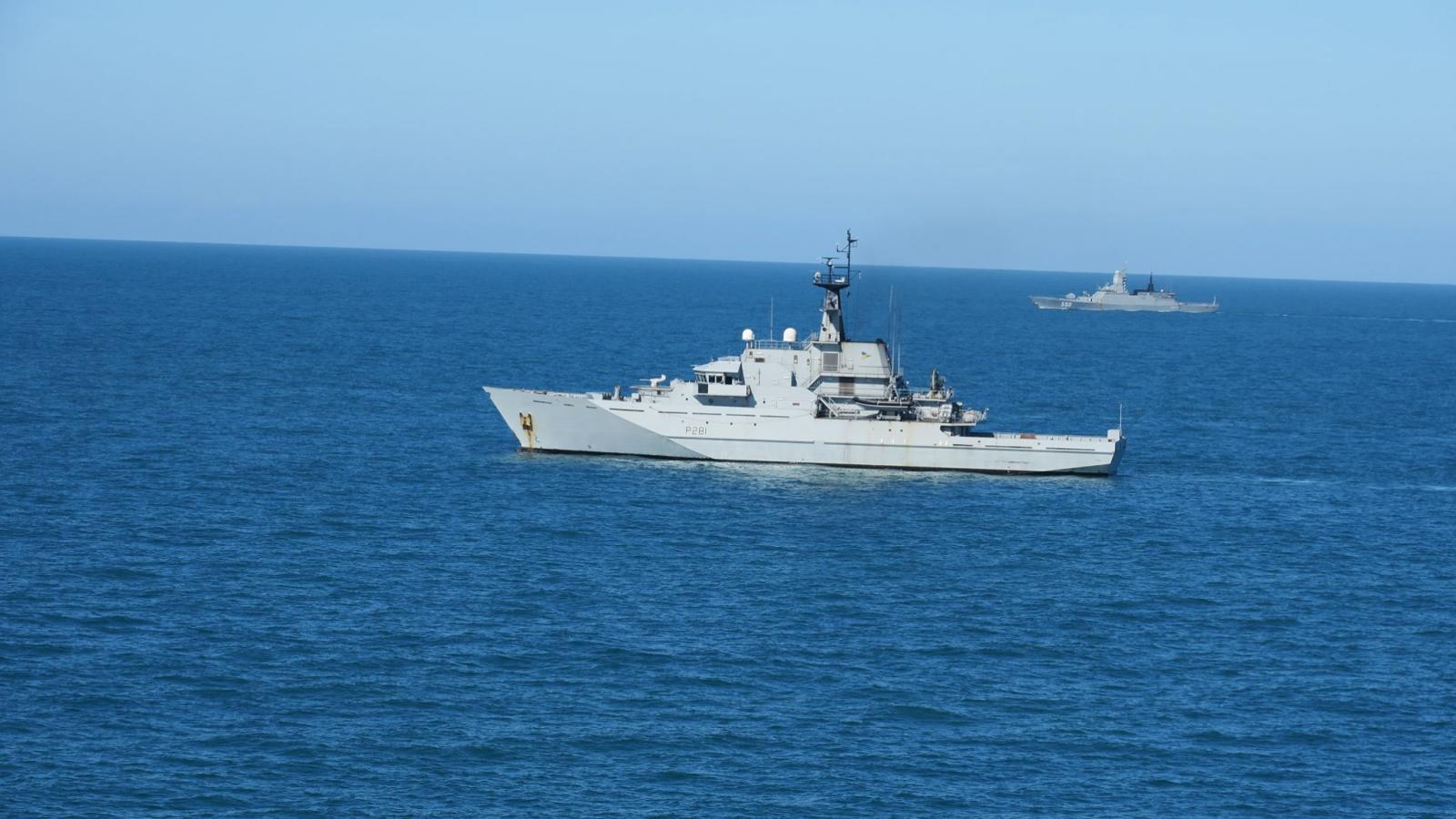 Nine British navy ships have sailed alongside seven Russian craft that have displayed “unusually high levels of activity” in the English Channel and the North Sea, the Royal Navy said on Thursday.

“We have shadowed their movements closely,” a Royal Navy spokesman told Just the News. “We’ve sailed in tandem with them, and sent out helicopters.”

“Royal Navy sailors and aircrew were monitoring every movement of the Russian ships using state-of-the-art radar, surveillance cameras and sensors, allowing them to track their course and speed as they passed the British Isles,” the Royal Navy said in a statement.

“This is our core business and represents an enduring commitment to uphold the security of the U.K.,” read a statement from Lieutenant Nick Ward, an officer aboard HMS Tyne, one of the patrol vessels.

Earlier this month, several ships from Russia’s Baltic Fleet spent three weeks in the North and Baltic seas, according to the Ministry of Defence of the Russian Federation. During that tour, crews repelled a mock enemy, and planned anti-sabotage and anti-terror missions.

Neither the Russian Ministry of Defense nor the Russian Embassy in Washington, D.C. responded to Just the News when asked for comment about the ship movements this week near Britain. 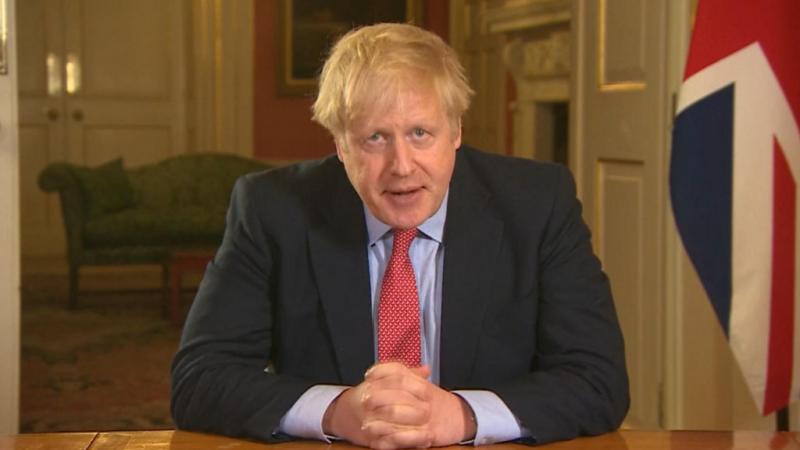 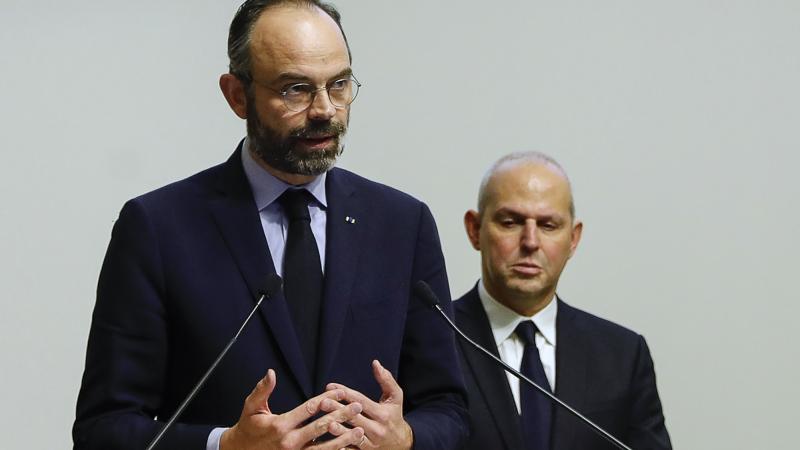 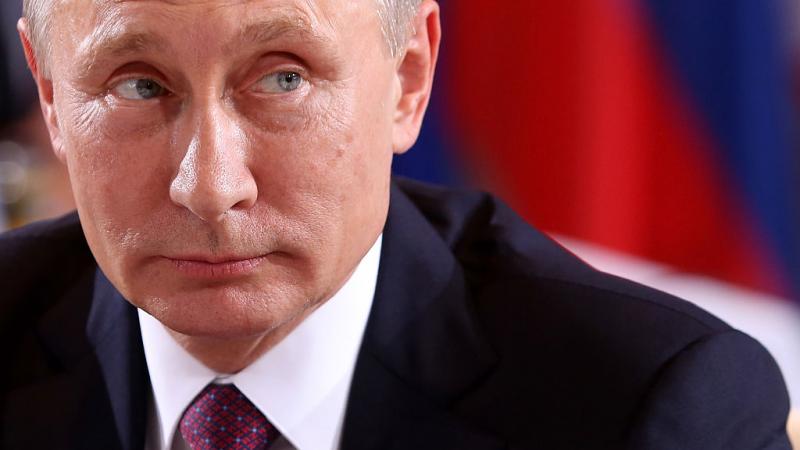