Critics have called for aide Dominic Cummings to be ousted for making the trip, but Johnson says Cummings traveled to protect his young son. 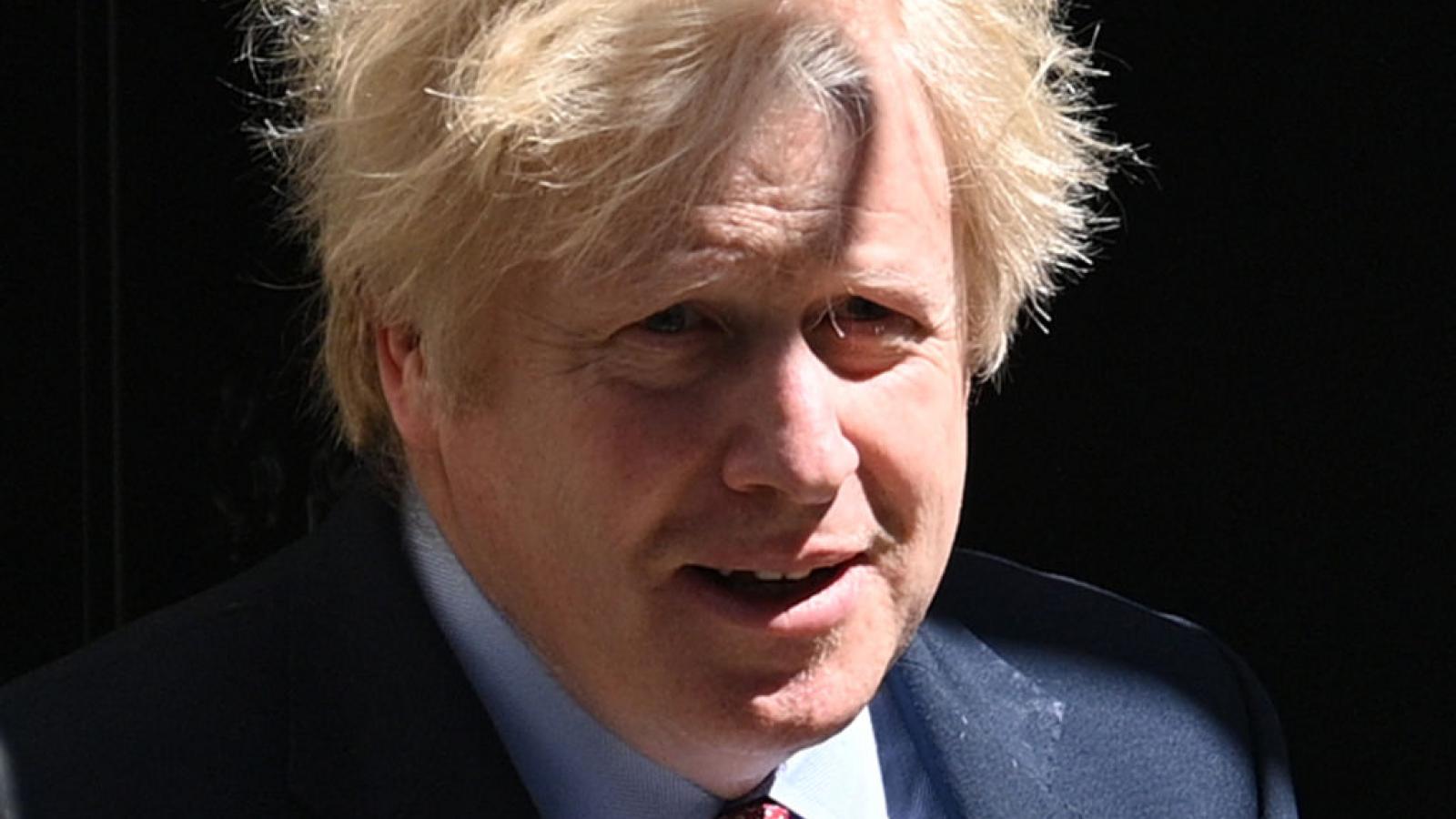 United Kingdom Prime Minister Boris Johnson on Sunday said that he will not fire his chief aide Dominic Cummings despite calls for Cummings' ouster over a 250 mile trip amid the country's coronavirus lockdown.

The lockdown started on March 23, and Cummings drove to his parents' home at the end of March, according to the Associated Press.

Cummings explained that he took the trip with his wife and son because his wife was showing signs of the virus, he accurately believed that he also was infected, and he wanted to make sure that his 4-year-old son had care.

Johnson, who previously was hospitalized during his own battle with COVID-19, said that Cummings "followed the instincts of every father and every parent."

"I can totally get why people might feel so confused and ... so offended by the idea that it was one thing for the people here and one thing for others,” Johnson said. The aide's "particular childcare needs," Johnson said, left "no alternative" other than the travel.

The British prime minister has come under fire for failing to remove Cummings. Labour Party leader Keir Starmer blasted Johnson in a statement.

“It is an insult to sacrifices made by the British people that Boris Johnson has chosen to take no action against Dominic Cummings," Starmer said. "The public will be forgiven for thinking there is one rule for the Prime Minister’s closest adviser and another for the British people.

"Millions were watching for answers and they got nothing," Starmer said. "That’s why the Cabinet Secretary must now launch an urgent inquiry." 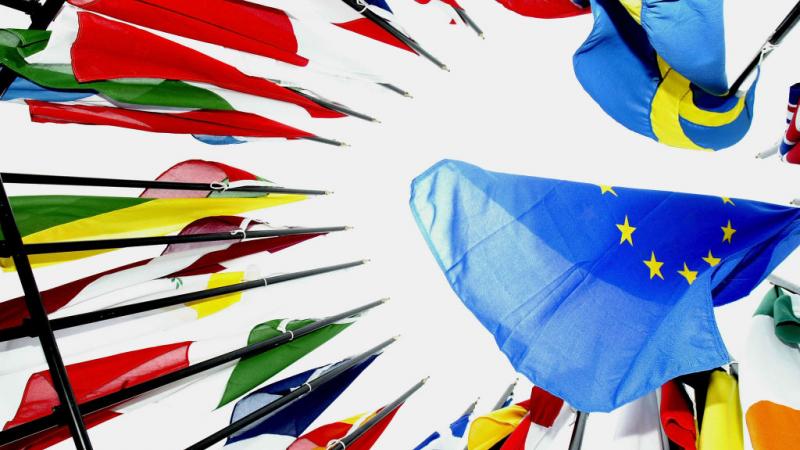 European Union will remain closed to U.S. travelers when it reopens this week 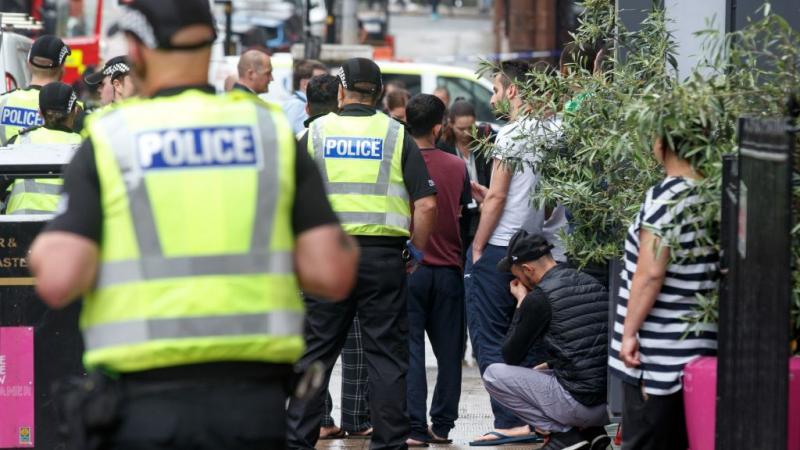 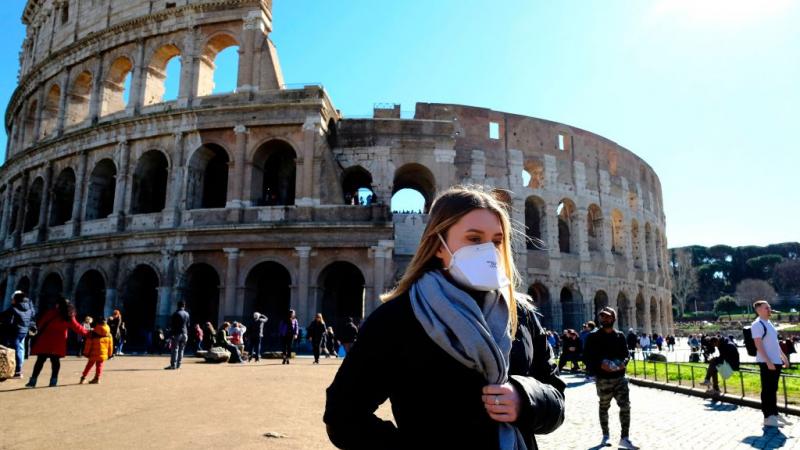