Five people killed in Norway by a bow and arrow attack

Officials say the suspect is currently in custody, and they believe he acted alone.

A man in Norway allegedly killed five people and injured two others with a bow and arrow on Wednesday.

According to The Hill, the attack happened 50 miles outside of Oslo in a town called Kongsberg.

Officials say the suspect is currently in custody, and they believe he acted alone.

“I understand that many people are afraid, but it’s important to emphasize that the police are now in control,” Solberg said during the press briefing.

According to The Guardian, officials are not yet aware of any possible motives, but the Police Chief Øyvind Aas did not rule out terrorism.

“One person has performed these actions alone,” he said. “It is natural to consider whether it is an act of terrorism. But the man has not been questioned and it is too early to come to any conclusion.”

The police chief went on to say that the attack happened over a “large area,” and that there were multiple crime scenes. 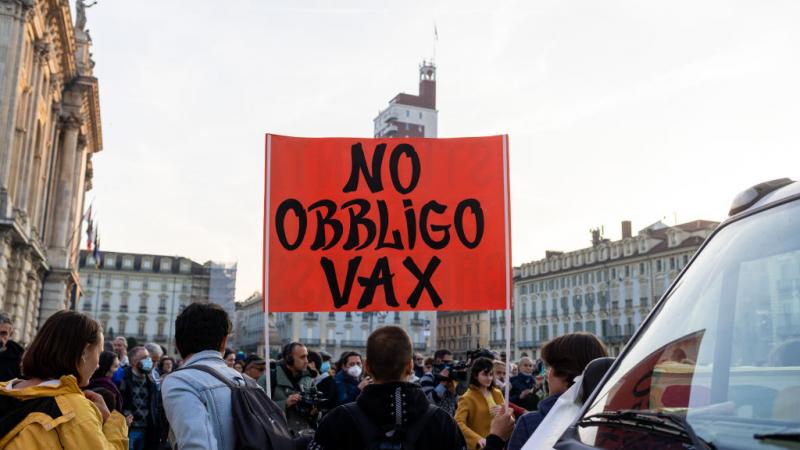