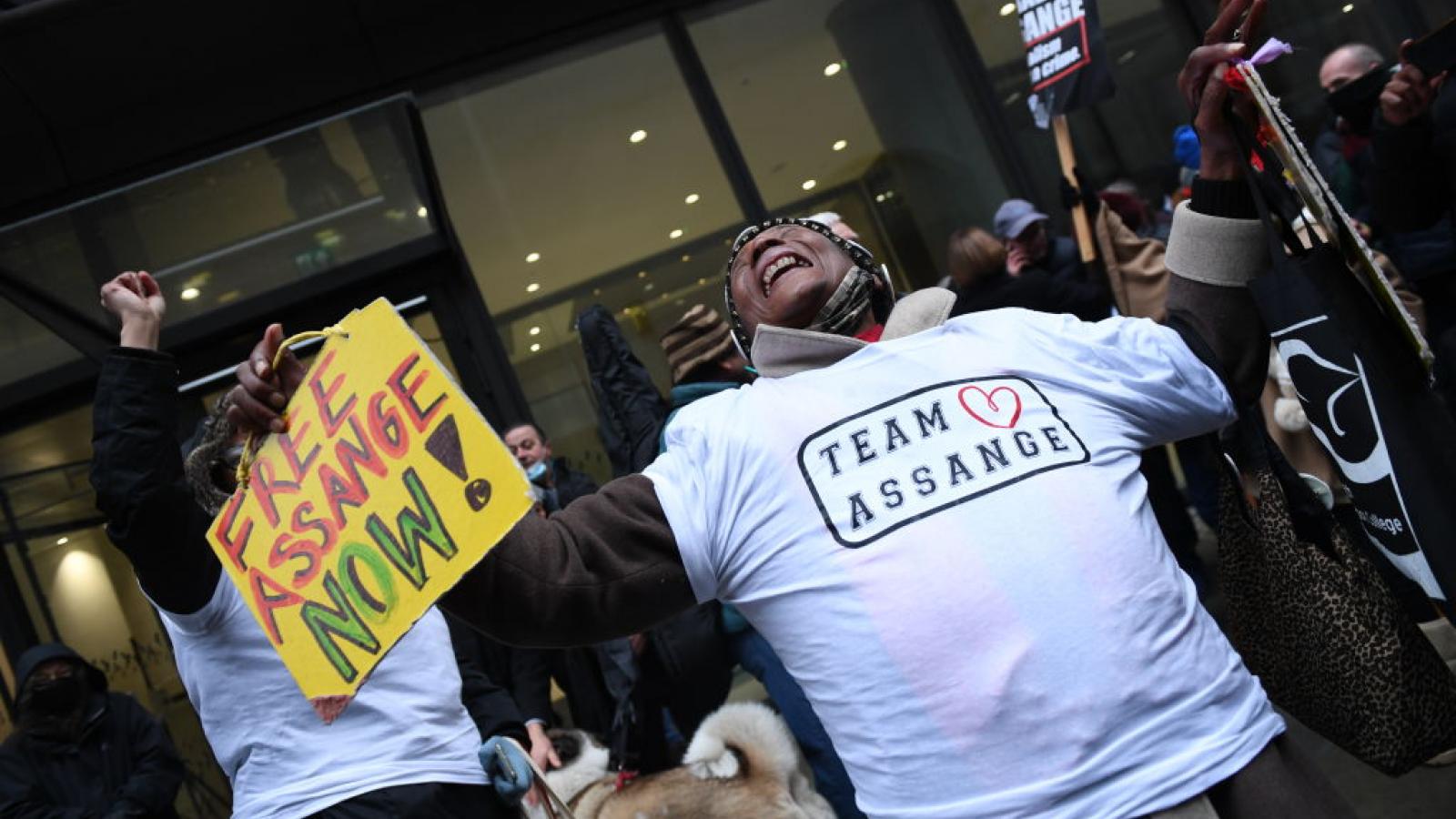 Supporters of Julian Assange celebrate after the verdict outside the Old Bailey, Jan. 4, 2021
(Chris J Ratcliffe/Getty Images)
By Landon Mion
Updated: January 6, 2021 - 11:31am

Julian Assange, the founder of Wikileaks, was denied bail Wednesday in the U.K. by a judge who feared he would flee the country while U.K. courts decide whether he he will be sent to the U.S. to face espionage charges.

"I am satisfied that there are substantial grounds for believing that if Mr. Assange is released today he would fail to surrender to court to face the appeal proceedings," said Judge Vanessa Baraitser. "As far as Mr. Assange is concerned, this case has not yet been won ... the outcome of this appeal is not yet known."

Upon a failed extradition, his home country of Australia would welcome him back.

Assange could potentially face extradition to the United States, where he charges of espionage related to WikiLeaks’ publication of secret military documents a decade ago.

Assange lives in London following his eviction from the Ecuadoran Embassy in 2019. 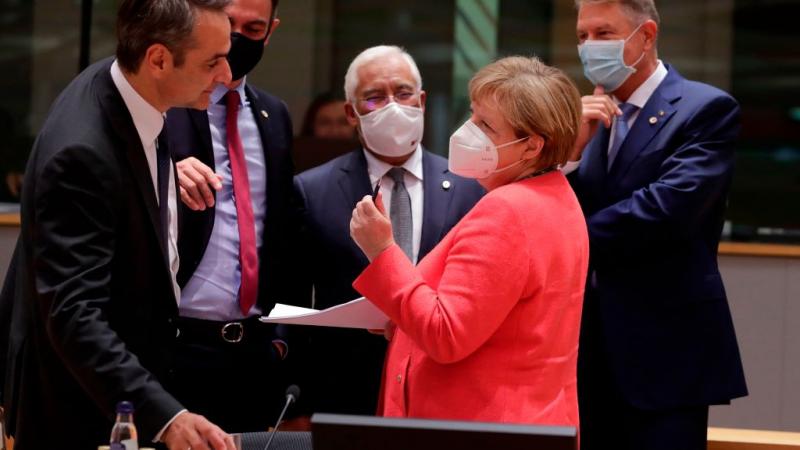 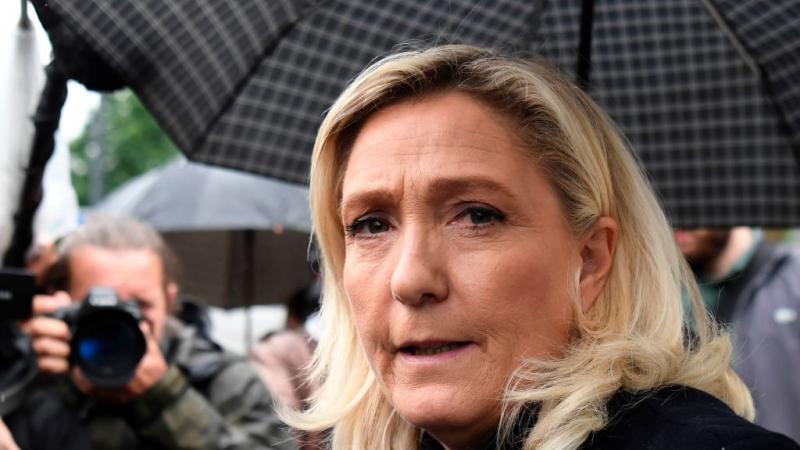 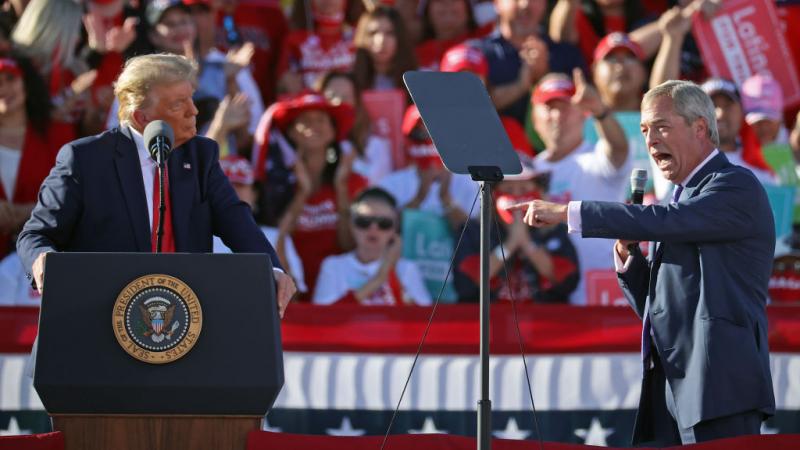