He will succeed Liz Truss, who resigned last week after less than two weeks in office.

Former Chancellor Rishi Sunak will be the U.K.'s next prime minister after his only opponent, Penny Mordaunt, dropped out of the race to lead the Conservative Party.

He will succeed Liz Truss, who resigned last week after less than two weeks in office.

Mordaunt announced her withdrawal from the Tory race Monday on Twitter.

"Rishi has my full support," she said. "We all owe it to the country, to each other and to Rishi to unite and work together for the good of the nation. There is much work to be done."

Former Prime Minister Boris Johnson on Sunday announced that he would not run for party leadership, setting up Sunak to be the next leader of the U.K. Johnson resigned in July after news emerged that he violated COVID-19 lockdown rules. 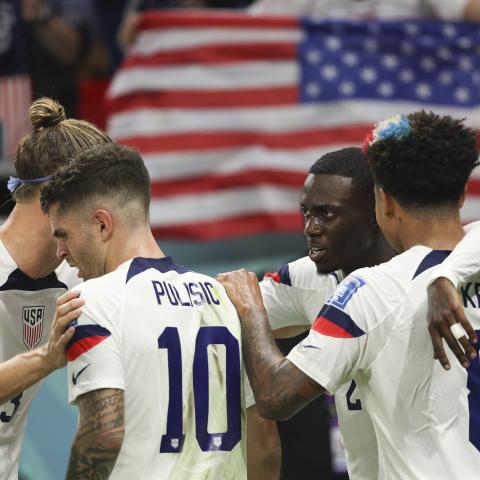 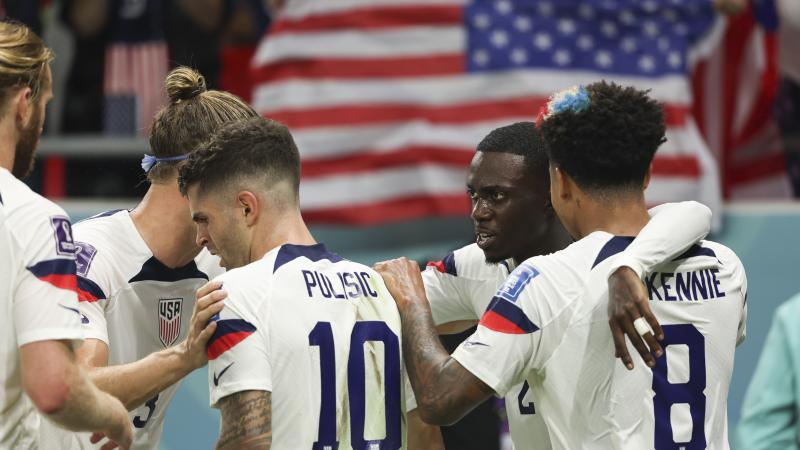