Defense Secretary Esper warns Europe not to allow China, Russia to gain influence amid the pandemic

The secretary spoke to the Italian media, cautioning them to prevent Huawei from installing their 5G network across the continent

Defense Secretary Mark Esper on Monday reportedly said European countries should be wary of Russia and China attempting to push their interests during the coronavirus pandemic.

When asked about China and Russia’s decision to send aid to Italy, Esper told Italian daily newspaper La Stampa that the United States is "aware that some (countries) will try to use the pandemic as a way to invest in critical industry and infrastructure, with an effect on security in the long term.”

Esper is particularly referring to China’s efforts to enable Huawei’s 5G network across Europe, which the United States has repeatedly warned could be used by the Chinese communist party to spy on civilian and government communications.

“Dependence on Chinese suppliers could make crucial systems vulnerable to interruption, manipulation and espionage. This would put at risk our capacity to communicate and share intelligence,” Esper also told the newpaper.

Russia sent army medical staff and equipment to Italy during the first weeks of the pandemic, though much of the machinery was believed to be defective. Some of the medical planes and vans they sent were marked “From Russia with Love,” which was seen as a way for Russia to mark their territory as the European Union failed to provide sufficient aid to Italy. 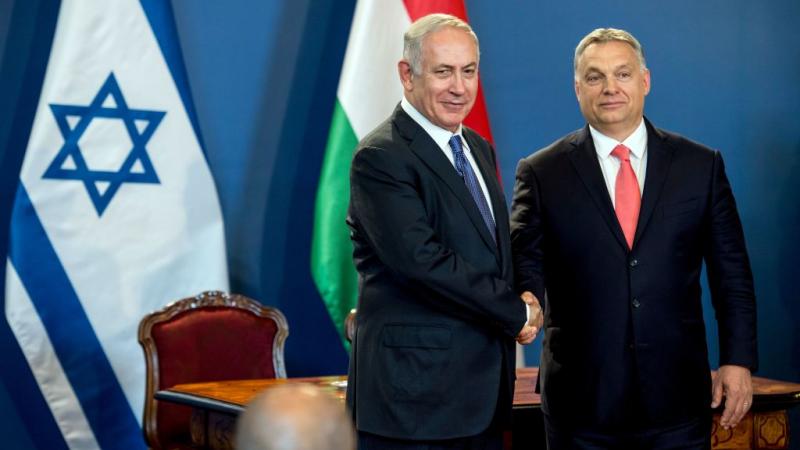 Pope goes to Hungary, declares anti-Semitism is a 'fuse that must not be allowed to burn' 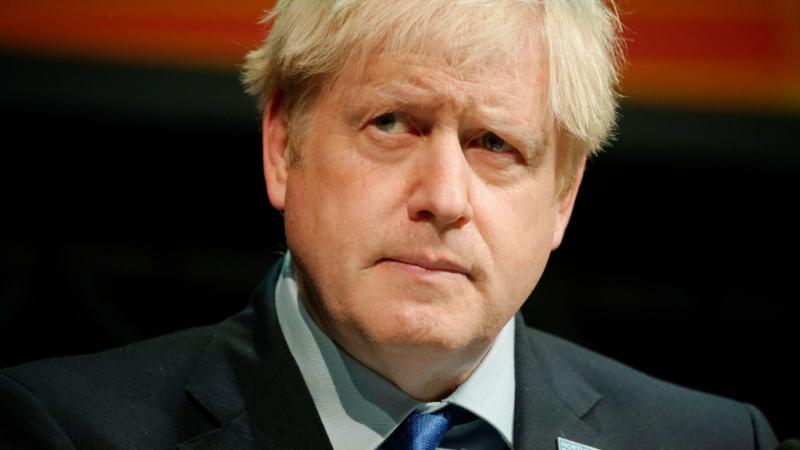 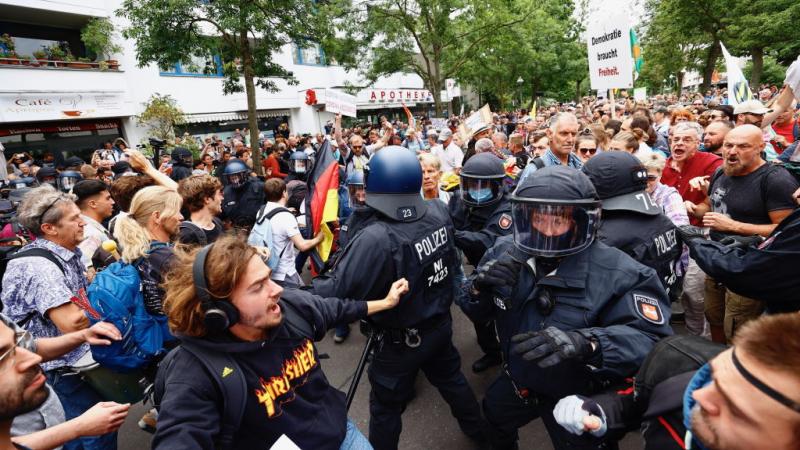