National Day celebrates the founding of the People's Republic of China, something some Hong Kong residents oppose. 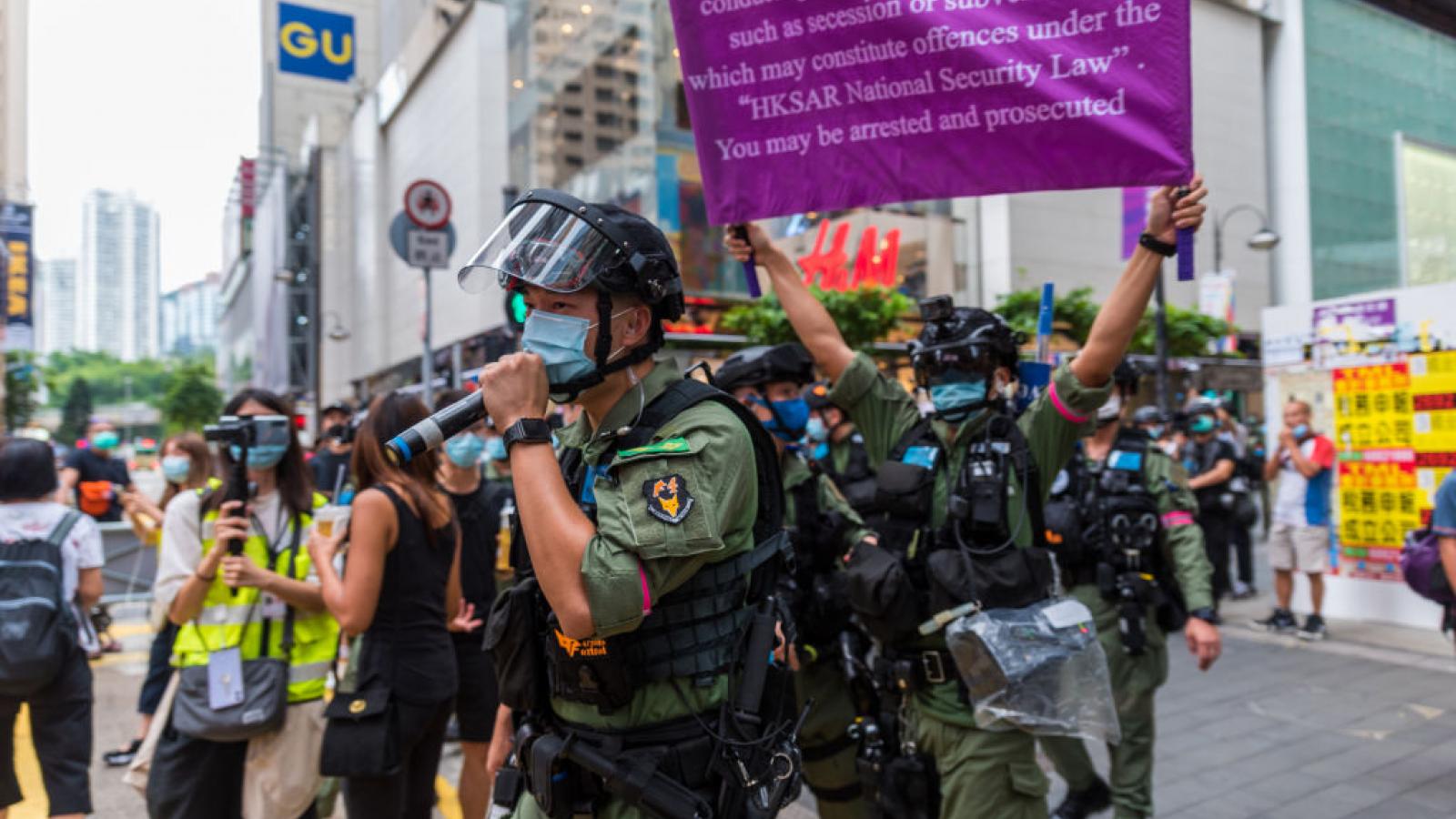 At least 60 protesters were arrested Thursday in the streets of Hong Kong for protesting the China-controlled government on a national holiday celebrating the founding of the People's Republic of China.

Crowds gathered with pro-democracy signs and chanted such slogans as, "Disband the police" and "Liberate Hong Kong, Revolution of our time," a popular pro-democracy slogan banned by the Hong Kong government.

Those who oppose the increasing control by the Beijing government use National Day as a time to show their disapproval.

Police outnumbered protesters and arrested at least 60 on suspicion of unauthorized assembly. Large protests are banned due to coronavirus safety precautions.

A new national security law imposed on Hong Kong by China's ruling communist party in Beijing went into effect June 30, making it illegal to hold such demonstrations. The law was enacted after months of pro-democracy protests in Hong Kong. 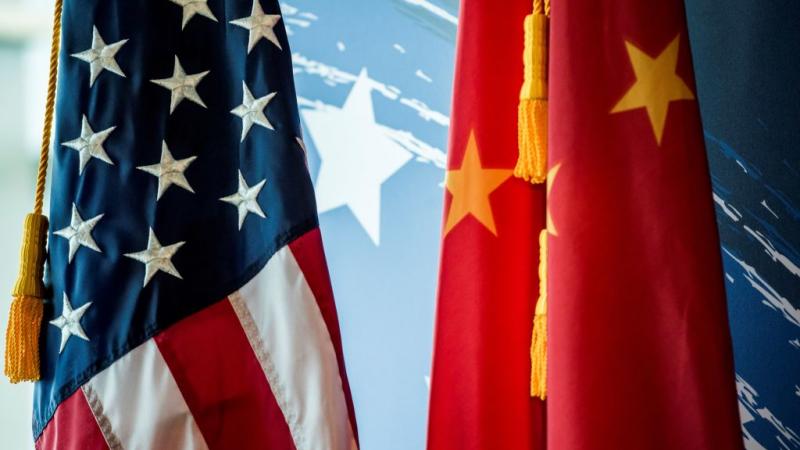