COVID-19 has reportedly been ruled out; two deaths have been reported.

Argentinian health officials this week announced that they were investigating a reported outbreak of a deadly illness of "unknown origin," one for which COVID-19 has explicitly been ruled out.

Those patients were "under investigation," Ruiz said.

"At the moment we have three patients who are still hospitalized, of which two are in mechanical respiratory assistance and one in non-invasive ventilation; all three in serious condition," Ruiz said, adding that three other patients were being observed in an outpatient context.

Three others had died, Ruiz said.

"We are constantly holding meetings at the national level and we have the full support of institutions of national and international prestige to reach the result of the etiology," Ruiz continued. "It is essential that the information on this subject is made in an official and formal manner."

"The greatest risk occurs when there is too much misinformation and generates panic in society," he added. 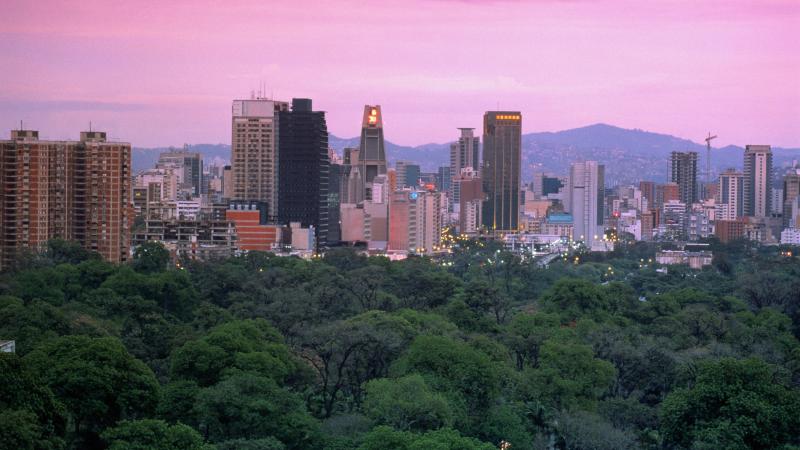 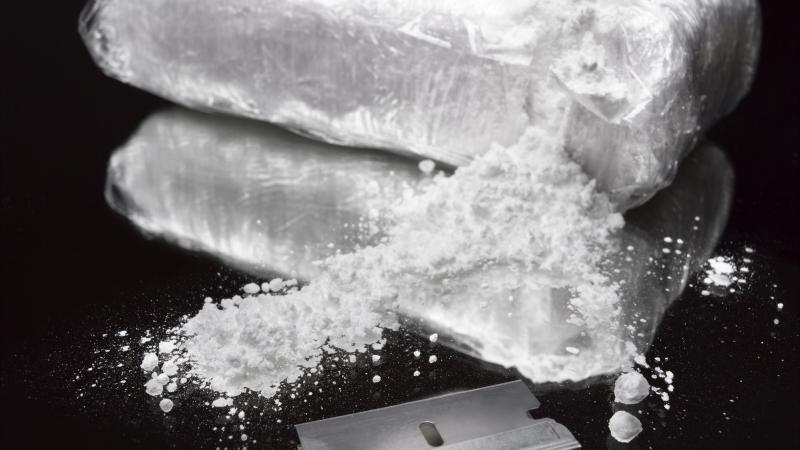