Rescuers were still searching rubble Sunday evening for residents who may be trapped.

A gas leak possibly caused by an illegal tap ignited massive explosions in Mexico's Puebla state on Sunday, killing at least one person, injuring 15 and leveling more than 30 buildings.

Search-and-rescue team worked into Sunday evening to find resident who could be trapped under collapsed buildings.

Puebla Gov. Miguel Barbosa said residents reported the smell of gas in the early morning hours, prompting an evacuation of a half-mile area before the first of three large explosions ignited around 2:50 a.m.

The governor vowed to find those responsible for the blasts.

Javier González, an official with Petróleos Mexicanos, told The Associated that the tap was installed on a property where officials found a tanker truck and 25 gas cylinders. 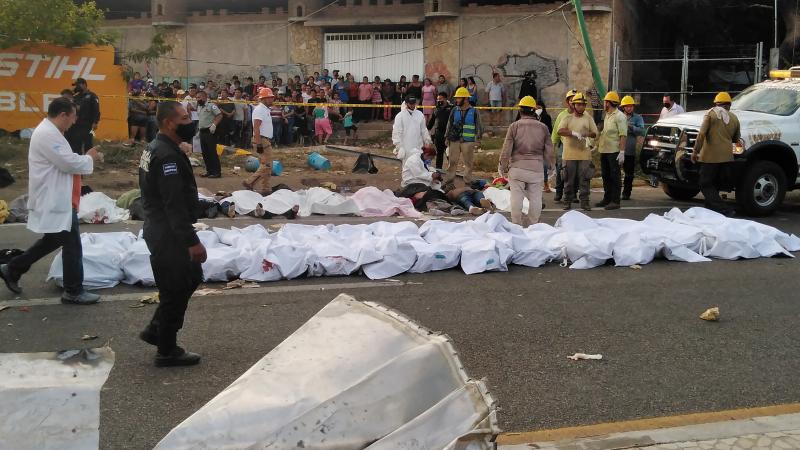 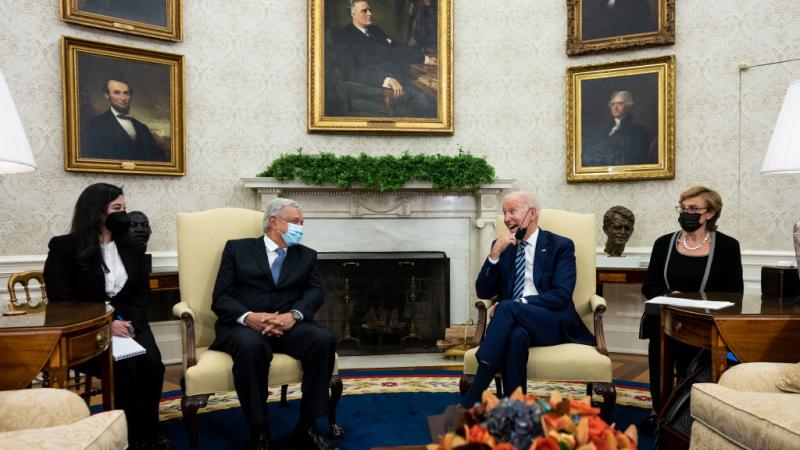 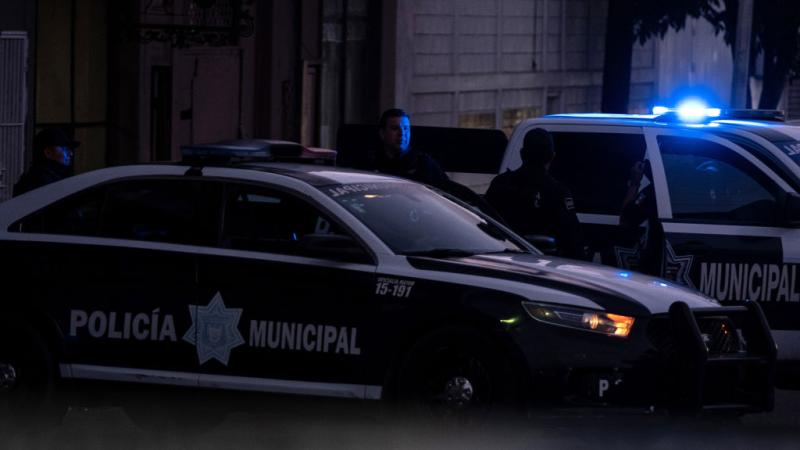