The country has refused to allow inspectors to access disputed sites.

Iran may be engaging in "undeclared nuclear material and activities," a nuclear watchdog agency revealed this week, raising concerns that the Islamic theocracy might be developing weapons outside of international oversight.

The International Atomic Energy Agency said in a declassified letter released on Friday that earlier in the year it had "identified a number of questions related to possible undeclared nuclear material and nuclear-related activities at three locations in Iran that had not been declared by Iran."

The agency multiple times requested "clarifications" regarding Iran's nuclear activities, including its use of uranium and whether it had engaged in research and development of nuclear processes.

Yet Iran refused to allow inspectors access to sites where possible nuclear projects were ongoing. The country said it would "not recognize any allegation on past activities and does not consider itself obliged to respond to such allegations."

The agency "continued to request clarifications and access," though by early March Iran still had not allowed access to the sites in question.

The country's refusal was "adversely affecting the Agency’s ability to clarify and resolve the questions and thereby to provide credible assurance of the absence of undeclared nuclear material and activities in Iran," the agency said in its letter.

In a resolution adopted on Friday, the IAEA called on Iran to "fully cooperate with the Agency and satisfy the Agency’s requests without any further delay, including by providing prompt access to the locations specified by the Agency." 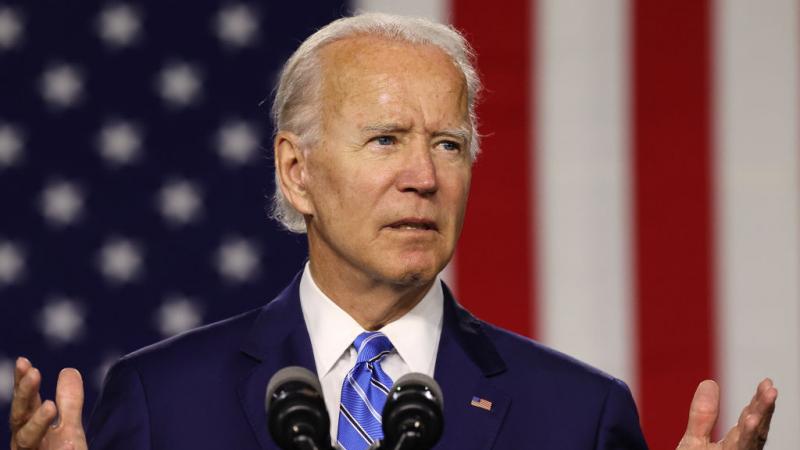 Former captive blasts Biden: 'You left us behind in Iran. Remember?'