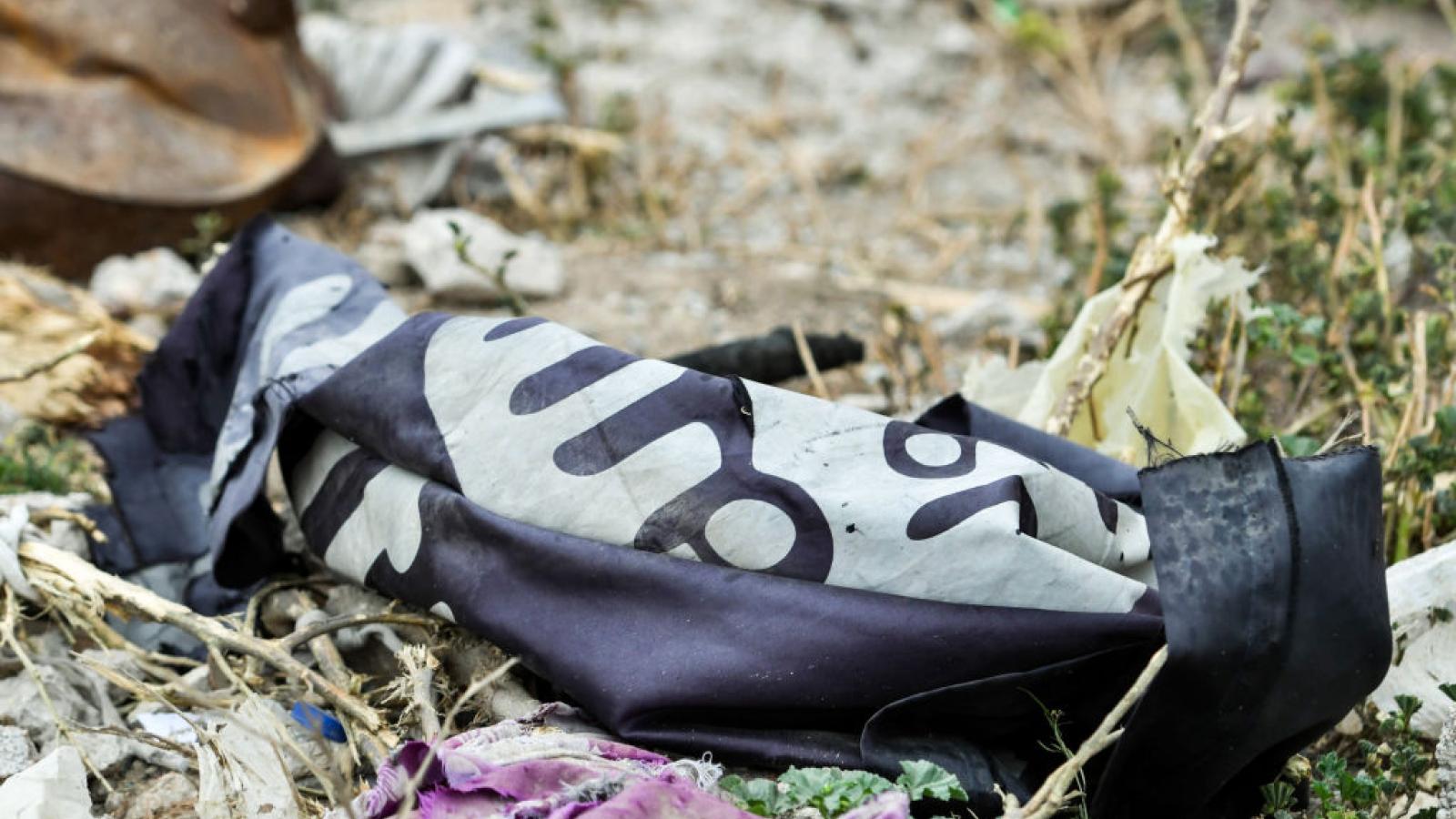 The worldwide spread of the coronavirus has resulted in a "pause" of offensive operations against the Islamic State in Iraq and Syria, reports the Inspector General (IG) of the Department of Defense.

According to the IG report released this week, both Syrian and Iraqi forces waging campaigns against ISIS had operations delayed or halted since January. The virus has been global at least since then and possibly earlier.

The pandemic in part also "significantly affected Operation Inherent Resolve," he added, naming the United States's tactical support campaign of Iraqi and Syrian forces in their fight against the fundamentalist Islamic regime.

The inspector general also noted that ISIS has taken advantage of governments turning their attentions to the COVID-19 pandemic, writing that the terrorist group has lately "called on followers worldwide to increase attack planning and operations" as government attention has turned to mitigating the spread of the virus.

ISIS has also allegedly been spreading propaganda claiming that the pandemic is a gift sent form God to the warring jihadis to assist in their campaigns.