Iran will begin limiting the amount of access it grants to United Nations inspectors who oversee the country's nuclear program, says the U.N. atomic watchdog's chief.

Rafael Grossi, the director general of the U.N.'s International Atomic Energy Agency made the statement Sunday upon returning from an emergency trip to Iran in which his group came to a "technical understanding" with Iran that will allow for some inspection of the country's program to be maintained for the next three months.

His announcement came the same day Iranian Foreign Minister Mohammad Javad Zarif said the IAEA would no longer be given access to video from the cameras at nuclear sites but suggested the restriction was a internal matter, not one directed at other countries.

"This is not a deadline for the world. This is not an ultimatum. This is an internal domestic issue between the parliament and the government," he said.

Grossi said in statement: "The hope of the IAEA has been to stabilize a situation which was very unstable. I think this technical understanding does it so that other political consultations at other levels can take place and most importantly we can avoid a situation in which we would have been, in practical terms, flying blind."

In December, the Iranian parliament passed a bill suspending part of the U.N.'s ability to conduct inspections of its nuclear facilities. The bill would purportedly be enacted if the European signatories of the 2015 Iran nuclear deal failed to provide relief from the oil and banking sanctions placed on Iran by the United States, crippling the Middle East nation's economy.

Since former President Trump unilaterally withdrew from the nuclear deal, Iran has backed away from the deal's limitations on its stockpile of uranium and has steadily been increasing its supply in addition to enriching up to 20%, which borders the weapons-grade level percentage.

The Biden administration says it want to have discussion with Iran and world powers on having the U.S. return to the nuclear deal. 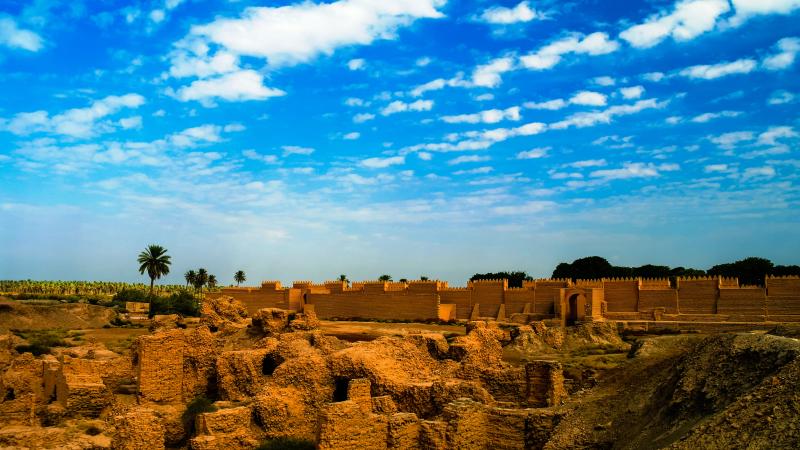