Navy reports second such 'unsafe' maneuver in past four days 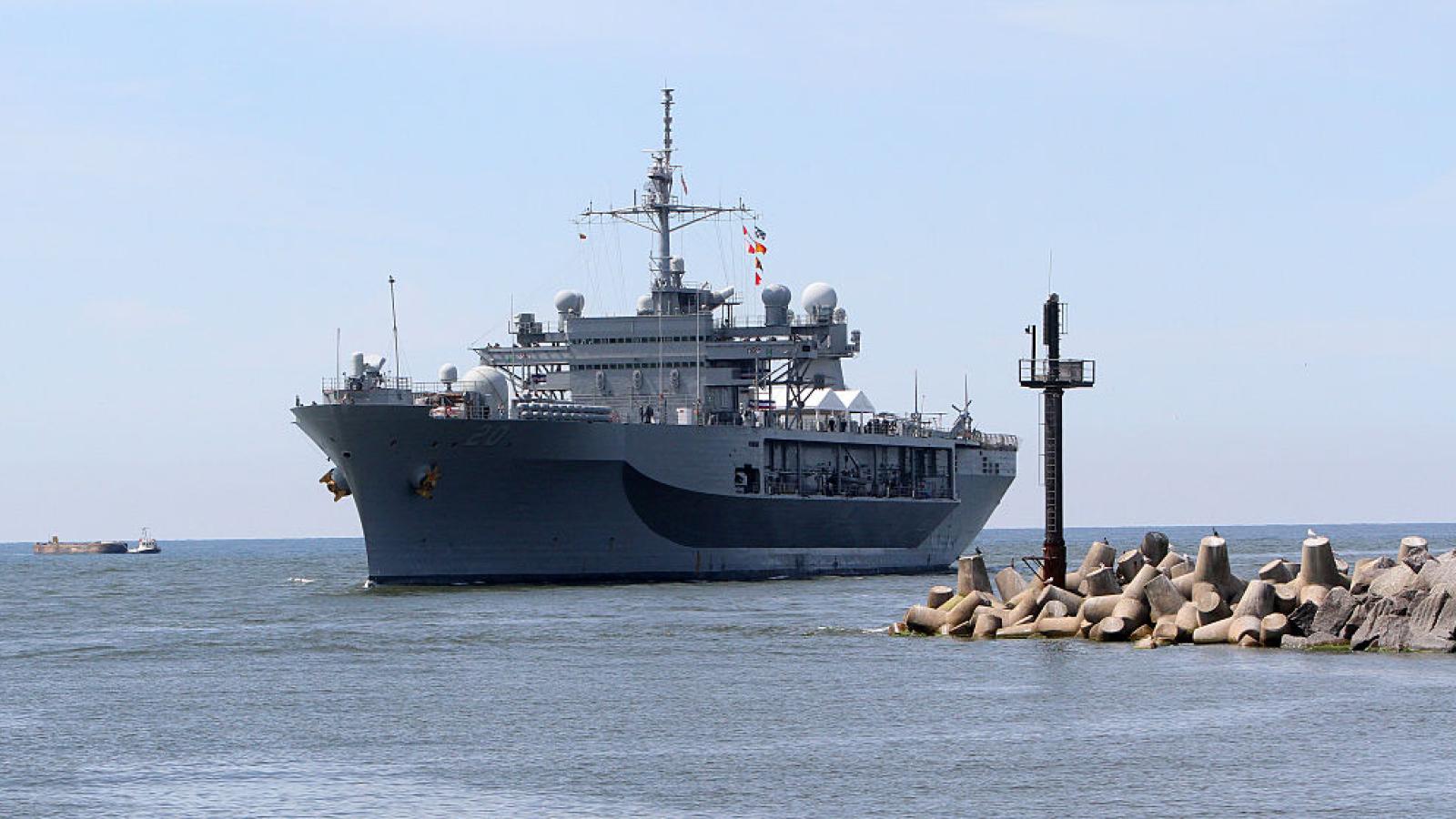 USS Mount Whitney, flagship of the US Sixth Fleet, enters the port of Klaipeda, Luthuania
(PETRAS MALUKAS/AFP via Getty Images)
By Just the News staff
Updated: April 20, 2020 - 11:41am

Russian pilots on Sunday flew dangerously close while intercepting a Navy jet in the Mediterranean, the second such incident in four days, according to the U.S. military.

The Navy jet was a Maritime Patrol and Reconnaissance Aircraft in the U.S. Sixth Fleet flying in international airspace over the Mediterranean Sea.

Navy officials say that the Russian SU-35 on Sunday, in fact, intercepted the Navy jet twice in less than two minutes – the first without concern but the second deemed by Navy officials “unsafe and unprofessional.”

Officials say the Russian jet conducted a “high-speed, high-powered maneuver” roughly 25 feet in front of the Navy aircraft – leaving a wake of turbulence and exhaust.

Officials said the Navy jet descended to avoid a potential accident and was following international law,  In both cases in the past few days, U.S. aircraft were operating consistent with the law, Navy officials said. 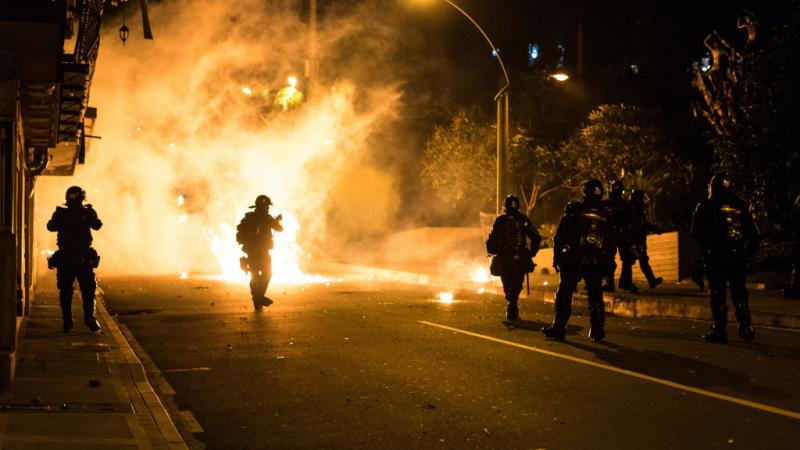 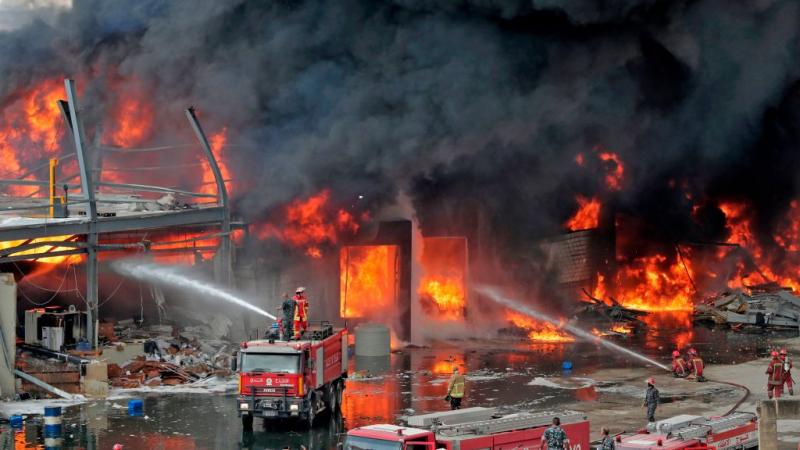