The Russian opposition politician and anti-corruption activist was poisoned with a Novichok agent in August.

Russian opposition leader Alexei Navalny was discharged Tuesday from a German hospital after a roughly month-long battle in intensive care stay to recovery from a poisoning.

Navalny became extremely ill on a domestic Russian flight in August and was originally taken to a Russian hospital where doctors claimed there was no evidence of poisoning.

After transferring to a hospital in Berlin, blood samples revealed that he was poisoned with a Novichok agent, a binary chemical weapon developed by Russia and the Soviet Union. He was put into an induced coma for two weeks.

The Russia government has denied any connection to the poisoning.

Doctor are guarded about the possibility of a “complete recovery,” saying it's "too early to gauge the potential long-term effects of his severe poisoning.”

In an Instagram post Wednesday, Navalny said he plans to focus on “rehabilitation” and learning to do simple things like “stand one leg” and “regain control over the fingers.”

He will stay in Germany for the time being. 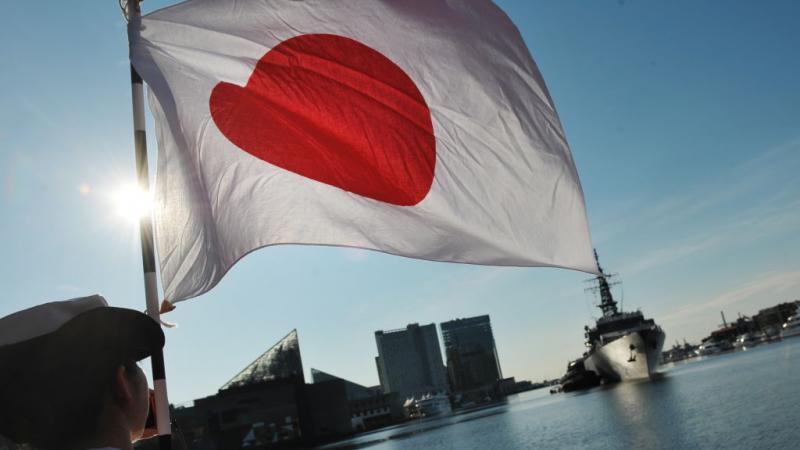 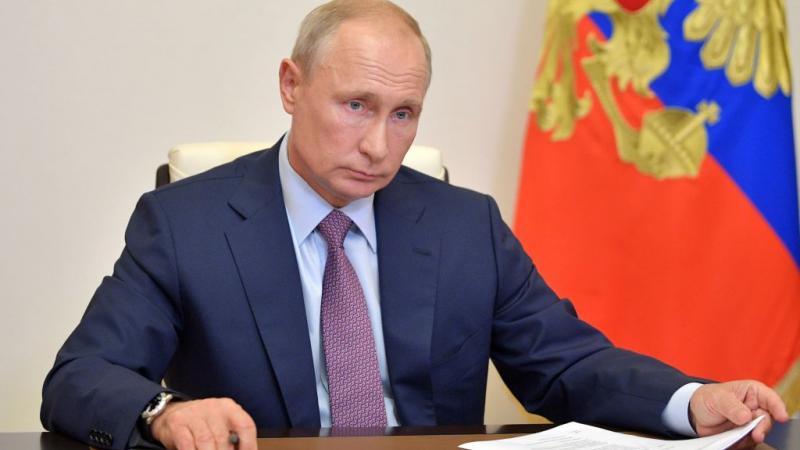