The Saudi man detained Tuesday in Paris has "nothing to do" with the murder of journalist Jamal Khashoggi, Saudi authorities say.

The 33-year-old suspect has unofficially been identified as Khaled Aedh Al-Otaibi. He was detained at Charles de Gaulle Airport before his morning flight and was traveling under a real passport, French authorities told CNN.

French police have not confirmed the man's identity.

A senior Saudi official told the news outlet the detention is "believed to be a case of mistaken The Saudi Embassy in France says media reports are "incorrect" and "the person who was arrested has nothing to do with the case in question."

The embassy also said it expects the Saudi citizen's "immediate release and that "the Saudi judiciary has issued verdicts against all of those who participated in the heinous murder of Jamal Khashoggi, all of them are currently serving their sentences."

A Turkish court is currently trying 26 Saudis in absentia for their involvement in the 2018 murder.

The suspect arrested in France had previously been sanctioned by the U.S. as one of 17 individuals who was allegedly involving in the killing of Khashoggi. He is reportedly a former member of the Saudi royal guard and was present at the consulate in Istanbul on the day of the murder.

Khashoggi, a Saudi by birth, went to the country's consulate in Istanbul in October 2018 to arrange for a marriage license.

He had long been a critic of Saudi Crown Prince Mohammed bin Salman and made that clear in his Washington Post columns. Khashoggi never emerged from that visit, allegedly having been killed by a hit squad and removed from the building via suitcase.

In late February of this year, the Biden administration said it had determined that the Saudi crown prince approved an operation to "capture or kill" the journalist.

The Saudi Foreign Ministry has rejected what it calls "the negative, false and unacceptable" assessment of the U.S. intelligence report. 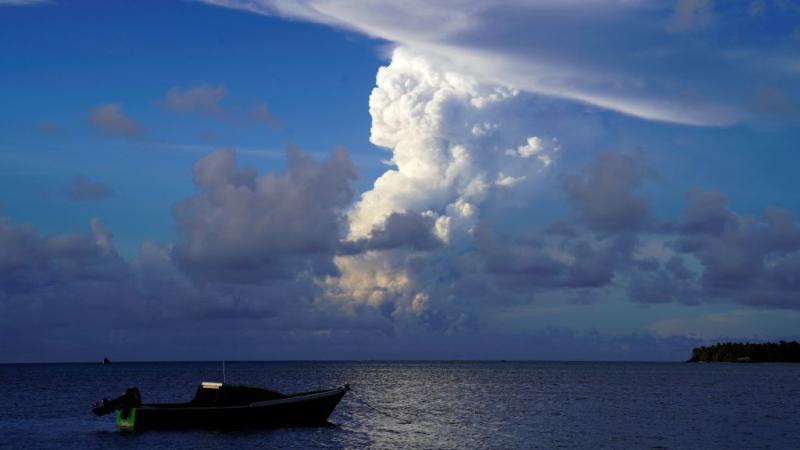 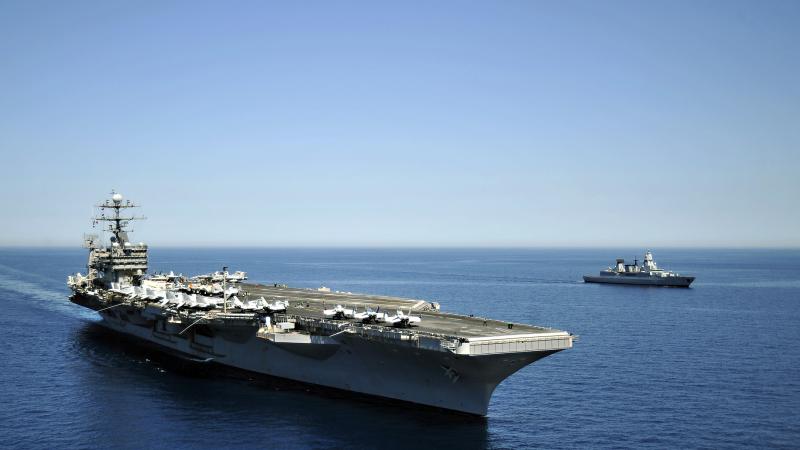