The Trump administration withdrew from the council for a number of reasons, including unjustly harsh critiques of Israel 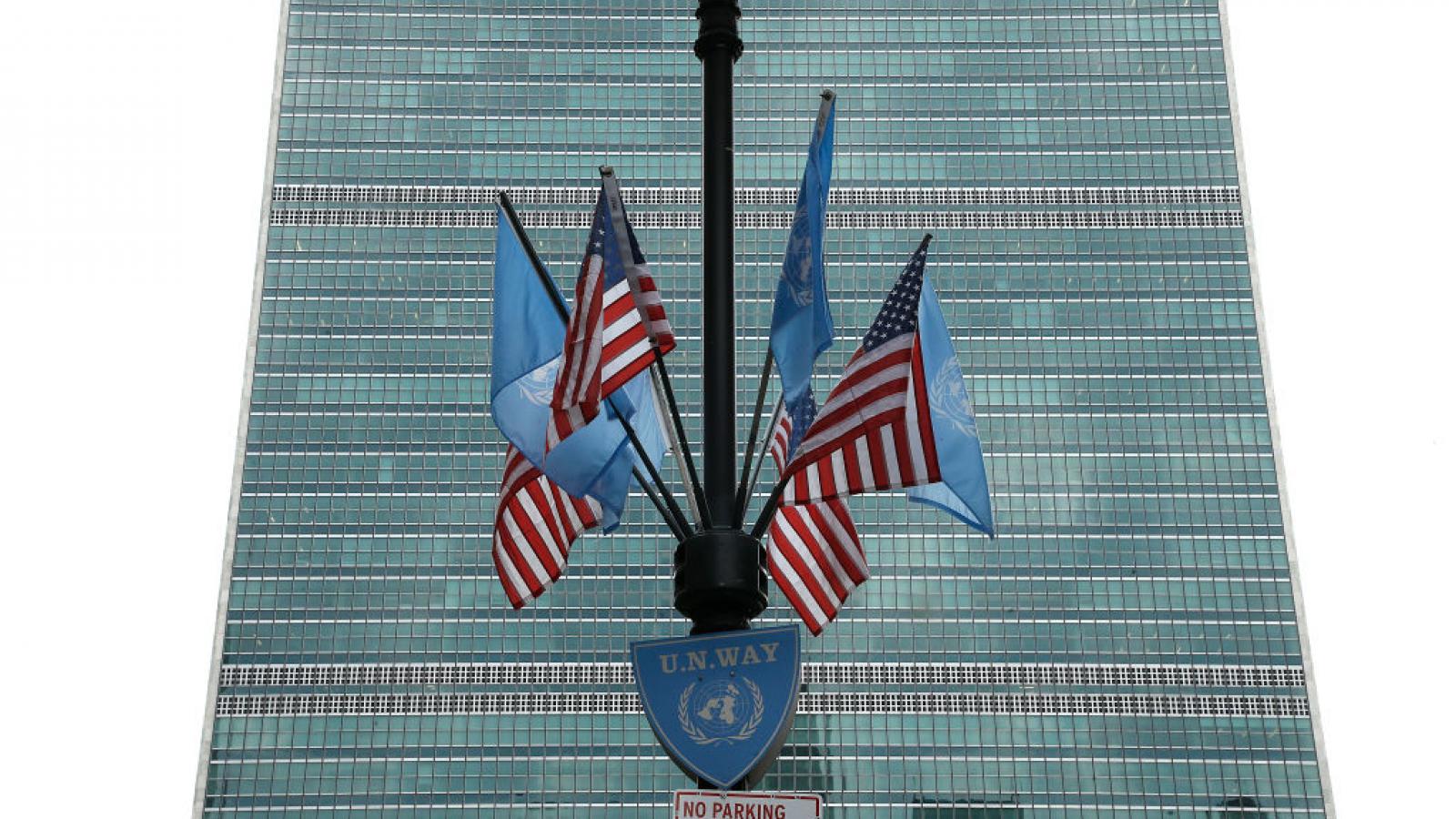 President Trump withdrew the U.S. in June 2018, in large part because of the council's frequent criticism of Israel’s treatment of Palestinians.

Blinken's in announcing the reunion said the former president's move "did nothing to encourage meaningful change, but instead created a vacuum of U.S. leadership, which countries with authoritarian agendas have used to their advantage."

"The Biden administration has recommitted the United States to a foreign policy centered on democracy, human rights, and equality," he also said. "Effective use of multilateral tools is an important element of that vision."

The council has also been criticized for accepting member who belong to regimes and governments that have committed human rights violations including China, Cuba, Russia, Venezuela and Eritrea.

For now, the U.S. will be a nonvoting member of the council, but intends to go after one fo the three full-member seats that will turn over at the end of 2021 when the term's of Austria, Denmark, and Italy expire.

"We recognize that the Human Rights Council is a flawed body, in need of reform to its agenda, membership, and focus, including its disproportionate focus on Israel," Blinken also said. "To address the council’s deficiencies and ensure it lives up to its mandate, the United States must be at the table using the full weight of our diplomatic leadership," he continued. 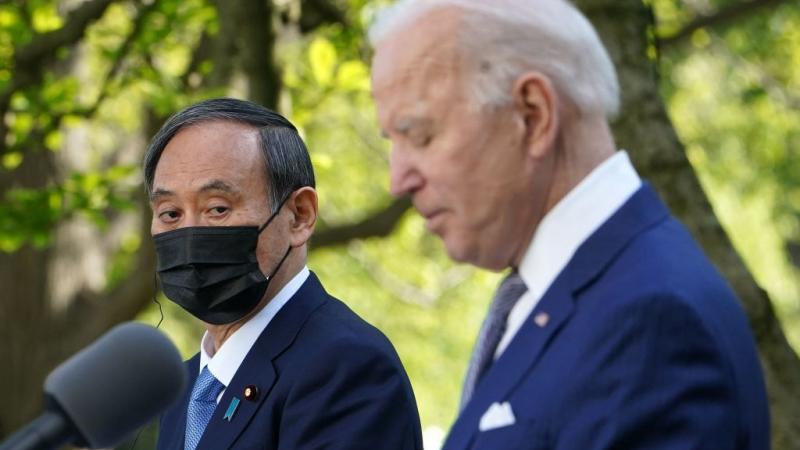 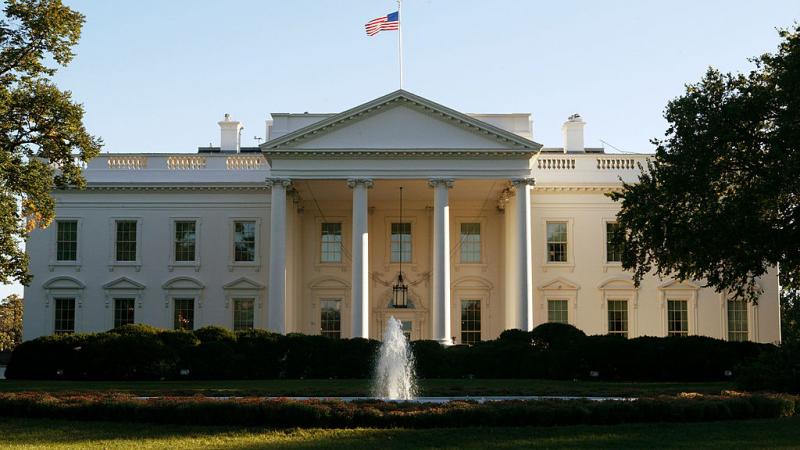 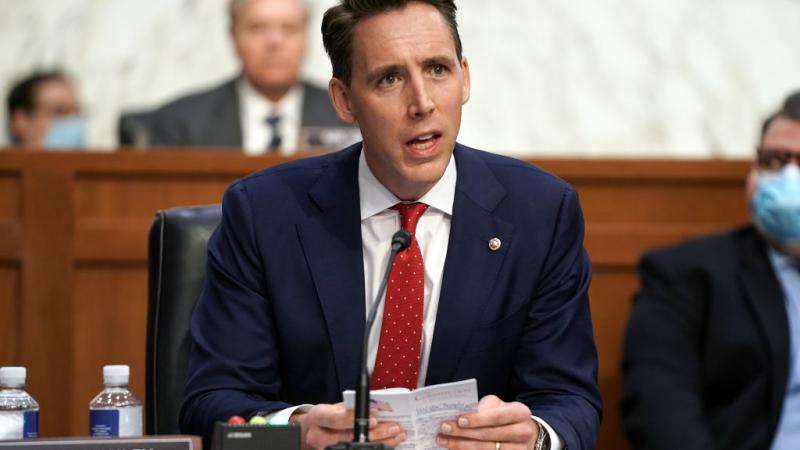 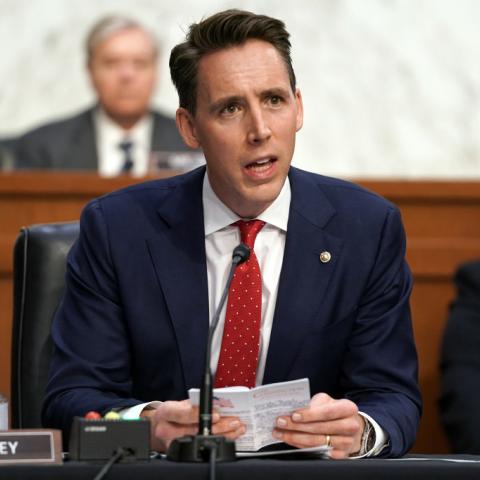 Hawley to introduce anti-trust legislation to 'bust up' Big Tech, including Google and Amazon 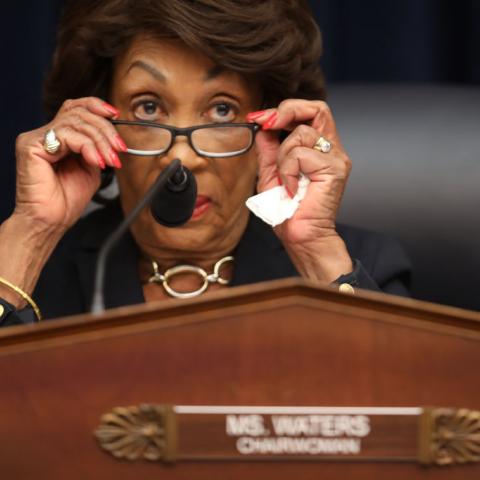 McCarthy leads GOP backlash on Democratic Rep. Waters' call for protestors to 'stay on the streets'