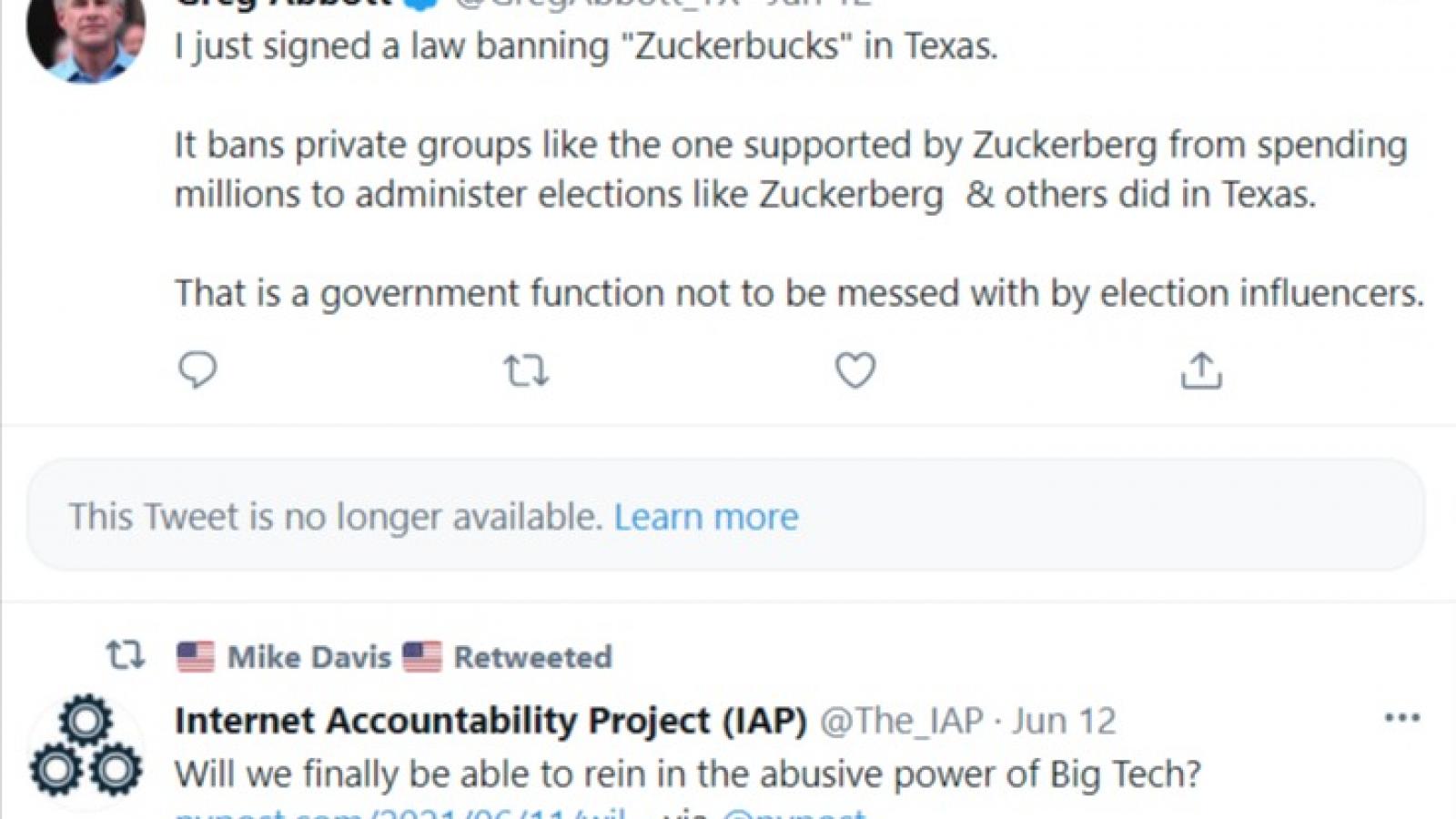 The Senate Judiciary Committee lawyer who shepherded Brett Kavanaugh's Supreme Court nomination for Iowa Republican Sen. Chuck Grassley is accusing Twitter of a pattern of retribution for his advocacy of using antitrust law to rein in Big Tech.

The social media platform suspended Mike Davis Thursday for what he termed "a completely innocuous tweet" — the third such suspension under these circumstances in less than six months, and second in less than two weeks.

Davis tweeted June 12 that President Joe Biden "is making it easer for illegal immigrants to commit crimes — and just made it harder to stop them," according to a screenshot and statement by the Internet Accountability Project (IAP), which he founded and runs.

The group aims to "lend a conservative voice to the calls for federal and state governments to rein in Big Tech before it's too late."

The suspension notice from Twitter says the tweet violated its rules on "hateful conduct." It reads: "You may not promote violence against, threaten, or harass other people on the basis of race, ethnicity, national orientation" or several other categories.

Twitter previously suspended Davis for a June 6 tweet that mocked Twitter for suspending another Big Tech critic for comparing CNN host Brian Stelter to "the Gimp" in the film "Pulp Fiction" and a Jan. 27 tweet calling on law enforcement to prosecute all who carry out political violence, specifically Black Lives Matter and antifa activists.

He has consistently identified his suspensions as retaliation for his advocacy against Big Tech, and did so again Thursday.

"It's no coincidence Big Tech is attempting to silence one of their biggest critics as they work to kill bipartisan legislation to rein in their monopoly power," he wrote in the IAP statement. "Twitter's censors are completely shameless and will stop at nothing to quell political opposition to their abusive and anticompetitive practices."

The third suspension without basis is "not a 'mistake,' that's a targeted campaign to silence their foes," Davis said.

He is "a leading voice supporting bipartisan antitrust legislation in Congress. Related?" Foster tweeted. "Or is this tweet from 5 days ago simply expressing an unapproved opinion on this platform?" 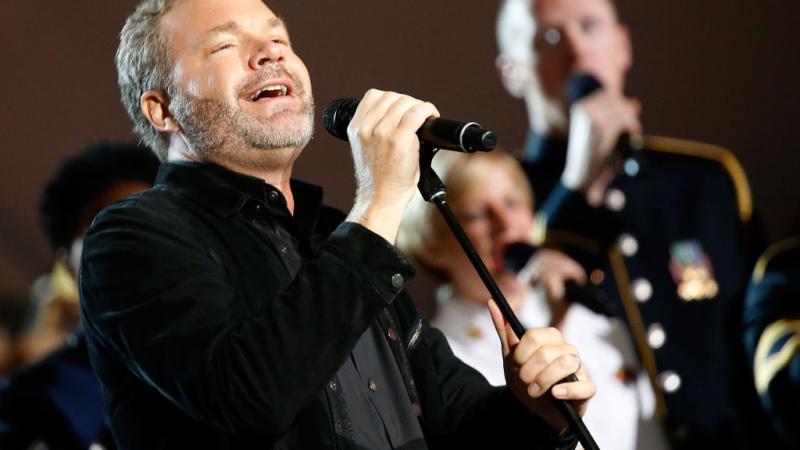 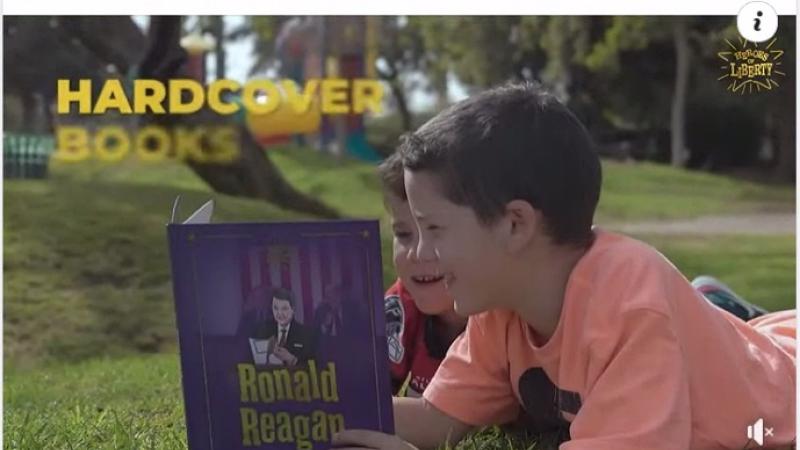