When Surgeon General Vivek Murthy promoted findings from a non-peer-reviewed CDC study that found unvaccinated children at much higher risk of hospitalization than peers vaccinated against COVID-19, Twitter saw no reason to intervene.

The social media giant had the opposite reaction when other Twitter users shared a peer-reviewed CDC study that found Pfizer vaccine efficacy against symptomatic infection for ages 12-15 hits zero by four months and turns negative by seven months.

Twitter slapped the study, published last month in the Journal of the American Medical Association (JAMA), with an "unsafe link" warning signaling possible "violent or misleading content that could lead to real-world harm." The platform took the action even though it apparently left alone a similar January JAMA study by CDC researchers.

Twitter, the CDC and corresponding author Katherine Fleming-Dutra, who was also involved in the January study, did not respond to Just the News queries.

The disparate treatment illustrates a larger pattern: Research that challenges COVID interventions is more likely to trigger aggressive content moderation in various forms — even when peer-reviewed.

As part of a "MOM 2.0 Summit" on Twitter Tuesday, Murthy claimed twice as many unvaccinated as vaccinated 5-11 year-olds were hospitalized with COVID. He was likely referring to an April study in the CDC's in-house Morbidity and Mortality Weekly Report, which also found "no significant differences for severe outcomes by vaccination status."

Critics, including doctors, immediately pounced on Murthy's presentation of the statistic. "Are you still on the hunt for misinformation?" University of California San Francisco epidemiologist Vinay Prasad tweeted, referring to Murthy's request for information on COVID misinformation.

Not only is the unvaccinated group twice as large, but the study doesn't distinguish between children whose infection is incidental to hospitalization or the cause of it, Prasad noted.

"First year med students learn that couching efficacy in terms of relative risk reduction," as Murthy did, "can be deeply misleading" for rare events like youth COVID hospitalization, another self-identified physician tweeted. (Just the News confirmed the physician's credentials and practice.)

Faust's analysis didn't account for the vast disparity in testing between the flu and COVID or the feds' acknowledgment that flu deaths are severely undercounted and more than a third of supposed pediatric COVID deaths in 2020 were miscategorized, according to Bhattacharya. "For the White House to amplify a false message of high Covid risk for children undermines public health and erodes public confidence," he said.

Prasad accused Jha of spreading "misinformation," estimating in his newsletter that nearly 90% of kids already have robust protection from natural immunity.

"[N]o one can say we have randomized control trial data showing a reduction in severe disease" from vaccinating kids, Prasad argued, noting further that the earliest population to vaccinate them was "fundamentally different" from families who waited, and vaccine efficacy sharply wanes within months.

Krohnert said Faust was comparing apples and oranges by using different CDC databases. Flu deaths are only counted when that virus is the "underlying" cause, but COVID deaths are counted when the infection is listed "anywhere" on the death certificate, Krohnert wrote.

Faust called Bhattacharya's op-ed "garbage" and separately blamed COVID "minimizers" for the criticism while admitting they were correct that he used two different datasets, so he "made some revisions" that didn't ultimately change his main points. "This is why peer review is a good thing."

Medical journals that published contrarian research, by contrast, quickly got antsy when they faced similar criticisms.

Two days after JTN reported on an Israeli study of 16-39 year-olds that found COVID vaccines were "significantly associated" with a jump in emergency heart problems, the Nature publication Scientific Reports added an "editor's note."

"Readers are alerted that the conclusions of this article are subject to criticisms that are being considered by the Editors," the note reads. "A further editorial response will follow once all parties have been given an opportunity to respond in full."

Corresponding author Retsef Levi of MIT did not respond to JTN queries.

Facebook also warned users they could be punished for sharing the JAMA Pediatrics study. Italian researchers recently confirmed its findings in a preprint, not yet peer-reviewed, that they said avoided weaknesses in the German study.

No such warnings came when the CDC last week recommended wearing a mask to prevent monkeypox, a virus that has only recently spread beyond Africa, disproportionately among gay men and through physical contact.

"Wearing a mask can help protect you from many diseases, including monkeypox," said the travel advisory, which was still live Monday night. The CDC took it down late that evening "because it caused confusion," the agency told The New York Times, which noted it's still recommending masks for monkeypox in the home. 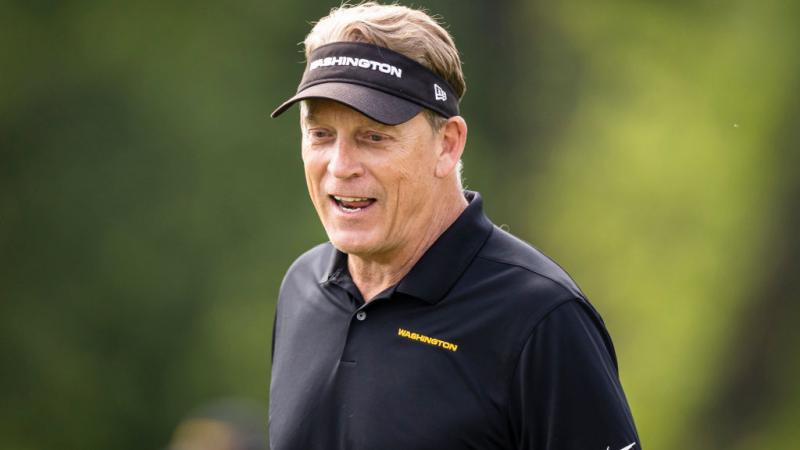 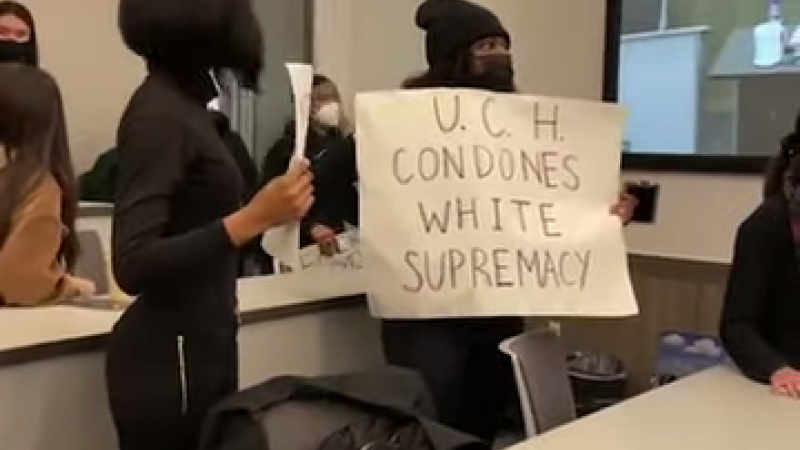 Campus speech police update: One prof investigated for tweet reclaims job, as another loses his