The CNN contributor tweeted statements such as "the world today needs a Hitler" and "Hail Hitler!"

CNN has cut ties with a contributor who has a history of tweets in apparent support of Nazi leader Adolf Hitler.

The dismissal followed a weekend tweet in which the contributor, Adeel Raja, tweeted: "The world today needs a Hitler." The tweet was deleted but not before other, similar ones were discovered including one that read "Hail Hitler!"

Matt Dornic, a spokesman for CNN, told the Washington Examiner on Sunday that Raja would no longer be working with CNN.

According to his Linkedin profile, Raja had worked at CNN as a freelance contributor for over seven years, starting in 2013.

"Adeel Raja has never been a CNN employee. As a freelancer, his reporting contributed to some newsgathering efforts from Islamabad," Dornic said in an email after claiming he never heard of Raja. "However, in light of these abhorrent statements, he will not be working with CNN again in any capacity."

Raja's tweets seem to be in reference to the Israel-Palestine conflict, in which Raja has tweeted in support of Palestinians.

"Glad a single tweet contributed to the #Palestine cause and brought it to limelight with me losing my job," Raja tweeted Sunday. 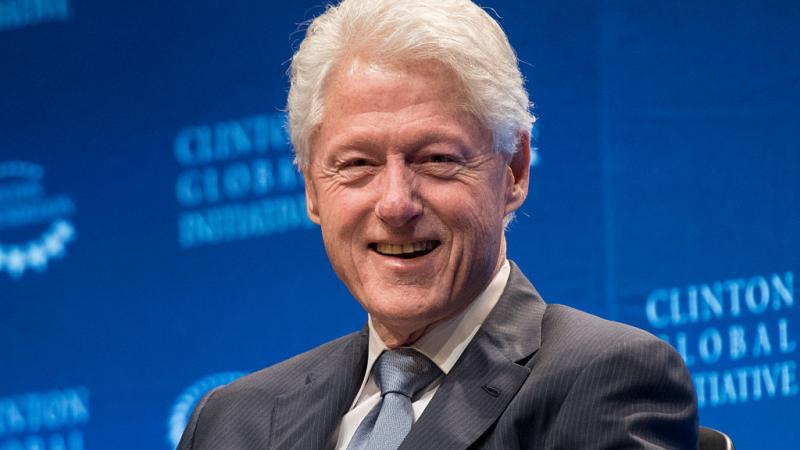 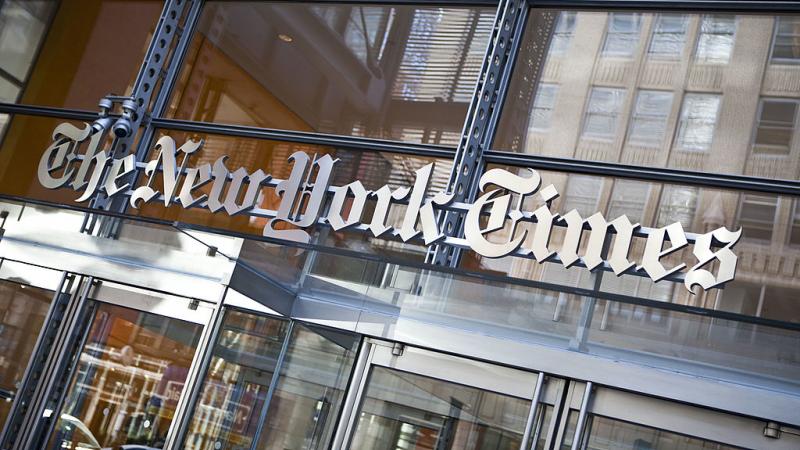