When an FBI lawyer, Page texted disdain for black activist group's protest at White House. Now she works for a network that embraces the group.

"Black Lives Matter is a human rights statement," WNBA star Sidney Colson declared on the network in a recent interview with host Ali Velshi that encapsulated the network's embrace of the group.

So it may come as somewhat a surprise that one of MSNBC's newest and most celebrated hires, the ex-FBI lawyer Lisa Page who now serves as a legal analyst, offered a not-so-fond message about the group's protests. At least when she texting with her then-lover, the now-fired FBI agent Peter Strzok, during the Russia collusion probe four years ago.

"And meanwhile, we have Black Lives Matter protesters, right now, chanting 'no justice no peace' around DoJ and the White House," Strzok texted Page during a late-night exchange on July 8, 2016.

Page responded within a half hour. "That's awful."

You can see the text exchange released by the Justice Department to Congress here.

Lisa Page, her attorney, and MSNBC have not responded to requests for comment on this article. 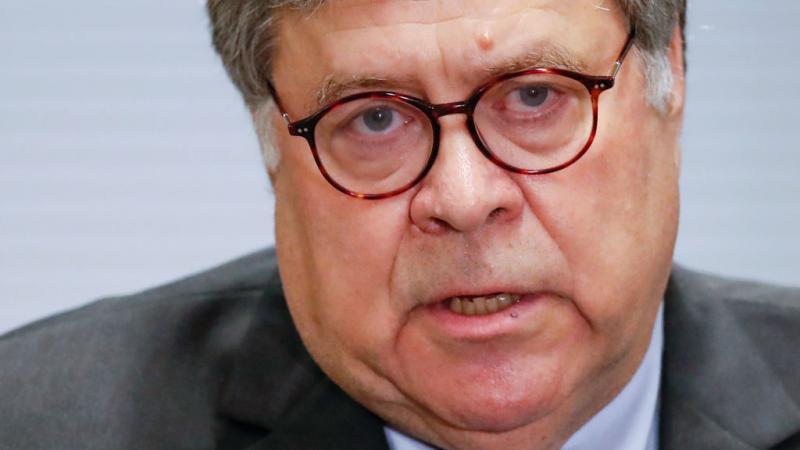