The book will be publisher by Broadside Books, an imprint of HarperCollins Publishers.

Former Trump White House adviser Jared Kushner has landed a book deal with HarperCollins, according to the publisher.

The book by Kushner, former President Trump's son-in-law, will be from the publisher's conservative imprint, Broadside Books.

The publisher said Tuesday the book will be available in early 2022.

"His book will be the definitive, thorough recounting of the administration – and the truth about what happened behind closed doors," Broadside also said.

The now-untitled Kushner memoir is expected to elaborate on such issues as his involvement in the Middle East relations, criminal justice reform and the coronavirus pandemic.

Kushner landed the deal, the amount of which remains unknown, amid media interest about whether former Trump administration officials can find a publisher.

Former Vice President Mike Pence recently signed a book deal with Simon & Schuster that resulted in thousands of the company's employees and writers reportedly complaining about the decision. 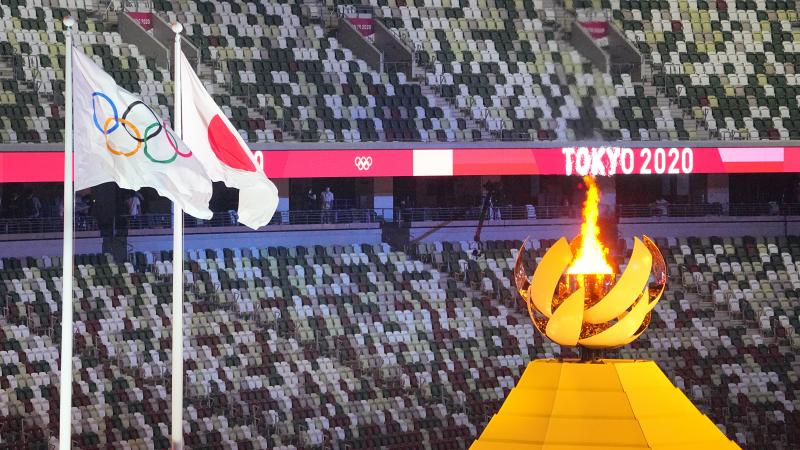