Hinckley was released this month from all court oversight 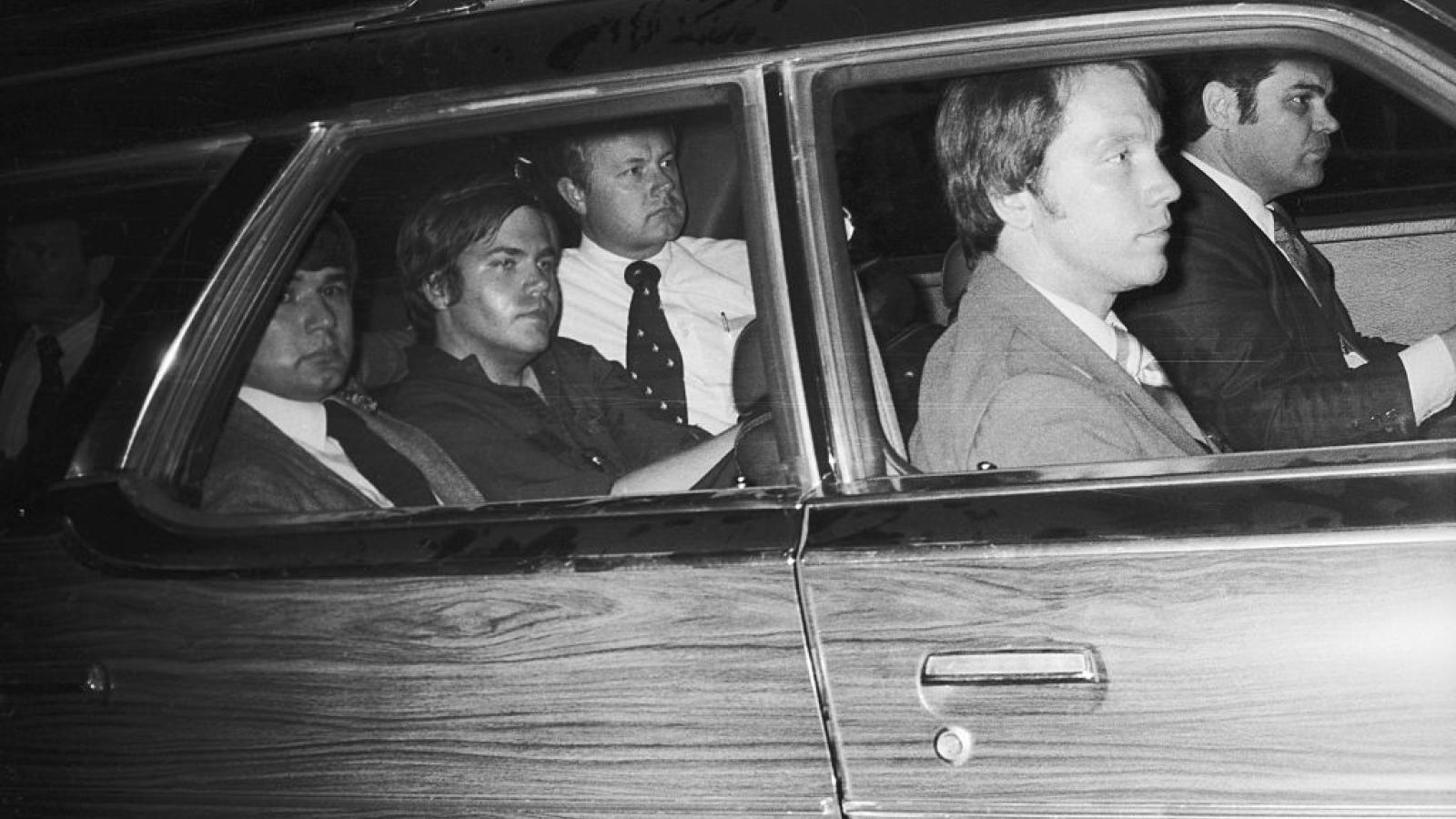 John Hinckley Jr., who attempted in 1981 to assassinate then-President Reagan outside of a Washington, D.C., hotel is now apologized for his actions.

"I feel badly for all of them," Hinkley, who also shot three others in the incident, told CBS on Tuesday. "I have true remorse for what I did."

Hinckley shot Reagan as he was exiting the Washington Hilton on March 30, 1981, after a speaking engagement. Reagan was in critical condition upon arriving at a nearby hospital but made a full recovery.

Reagan’s press secretary James Brady, a Secret Service agent, and a Capitol police officer were also wounded in the shooting.

Brady was permanently disabled from a gunshot wound. His death in 2014 was eventually ruled a homicide, caused by the gunshot wound.

Hinckley was released from all court supervision earlier this month. He is now 67 years old.

“I know that they probably can’t forgive me now, but I just want them to know that I am sorry for what I did,” Hinckley also told CBS.

He was found not guilty of the assassination attempt by plea of insanity and spent several decades at a mental hospital in the D.C. area.

"It’s such another lifetime ago," Hinkley continued. "I can’t tell you now the emotion I had. It's something I don’t want to remember."