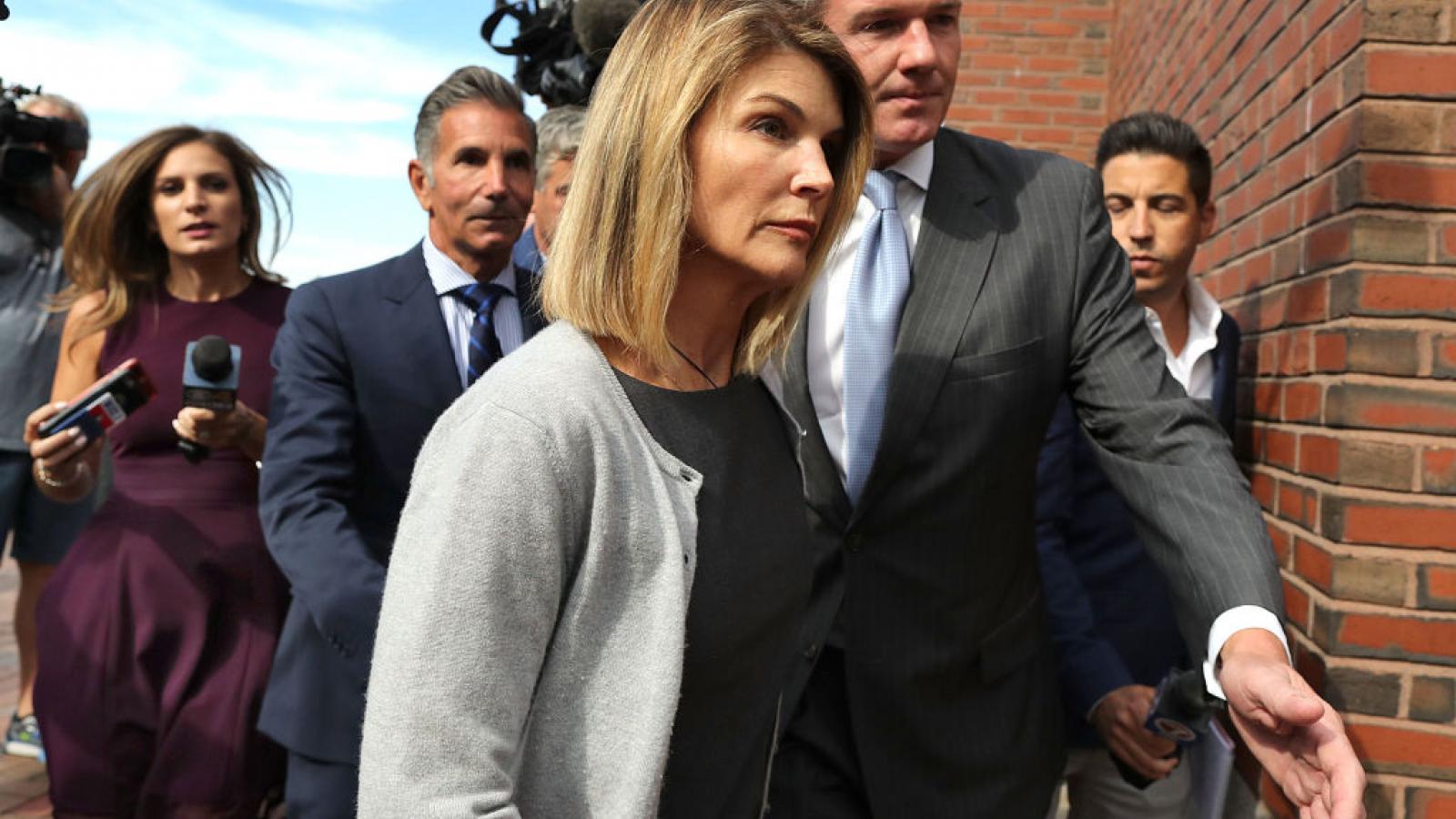 TV star Lori Loughlin and fashion designer husband Mossimo Giannulli pleaded guilty Friday in connection to the college admissions scandal, in a deal that could send each to prison.

The couple had for more than a year argued they were not guilty to charges that they paid $500,000 in bribes to get their daughters into the University of Southern California, until the Justice Department on Thursday announced the plea deal.

Each appeared Friday on separate screens during their video hearing before U.S. District Judge Nathaniel Gorton in Boston.

Under their proposed deals, Loughlin, 55, hopes to spend two months in prison and Giannulli, 56, is seeking to serve five months, according to the Associated Press.

Gorton said he will decide whether to accept the deals after considering the pre-sentencing report, a document that contains background on defendants and helps guide sentencing decisions. He did not say when he would decide but scheduled their sentencing hearings for Aug. 21, the wire service also reported.

The couple appears to have agreed to the deal instead of facing a trial and a potentially harder punishment.

They are the 23rd and 24th parents to plead guilty in the admission scandal that has also ensnared actress Felicity Huffman and the heir to the Hot Pockets fortune, Michelle Janavs, the wire service also reports. 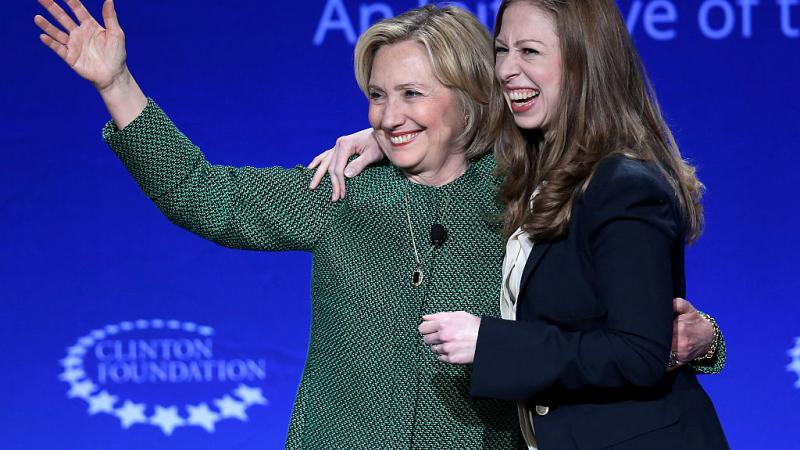 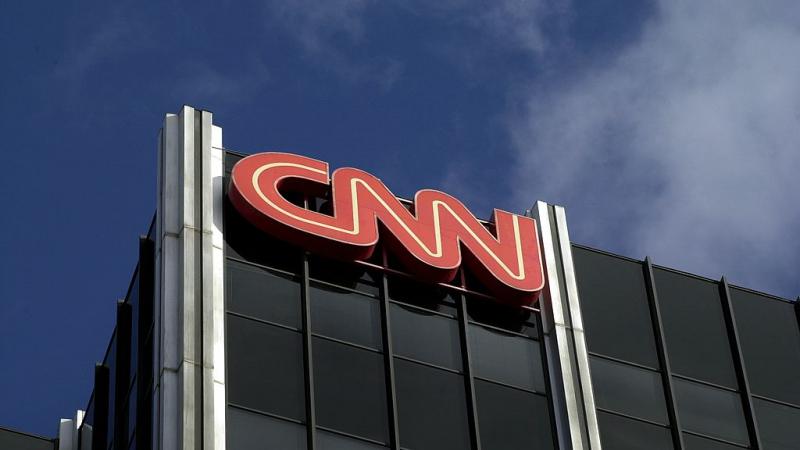