Biden administration restored the former deputy director’s pension despite his termination and findings he lied on multiple occasions.

The Justice Department's chief watchdog said Thursday he was certain that former FBI Deputy Director Andrew McCabe lied on multiple occasions during an investigation and that the decision to fire him had nothing to do with politics.

Inspector General Michael Horowitz reacted to the Biden administration's decision to restore McCabe's pension years after he was terminated by the DOJ.
Horowitz told Sen. Rob Portman (R-Ohio) that career officials, not political appointees, made the decision to fire McCabe back in 2018 for lying during a leak investigation.
"Mr. McCabe lied both under oath and not under oath on several occasions when he denied at various points certain facts and information, including who was the source of that leak," Horowitz testified.
"We stand by our findings," he added at another point in his testimony.
Asked if there was any pressure from then-President Donald Trump or other political officials that influenced the investigation or termination of McCabe, Horowitz answered: "Absolutely none."
Horowitz said he did not want DOJ or FBI officials to believe that just because McCabe got his pension back that employees can escape punishment for wrongdoing.
"I think as an IG it is critical that individuals be held accountable for their wrongdoing no matter what level they are at in an organization," he said. "It is particularly incumbent on us to hold accountable senior officials the same as less senior officials." 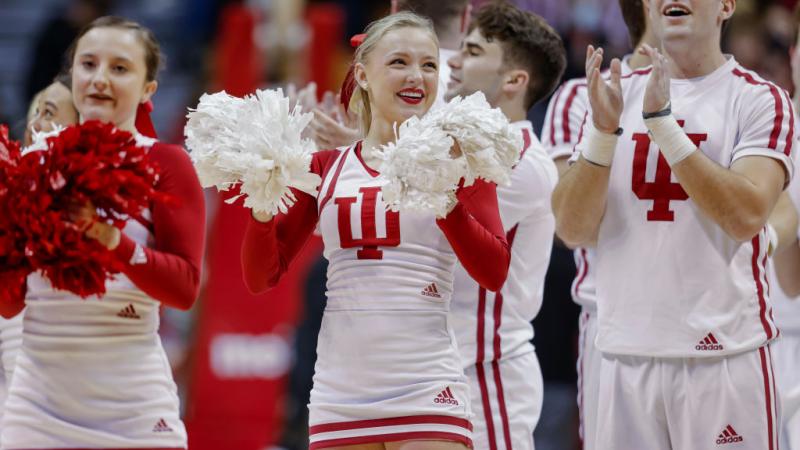 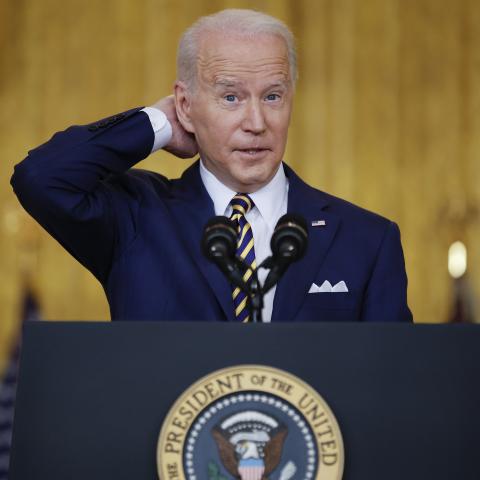 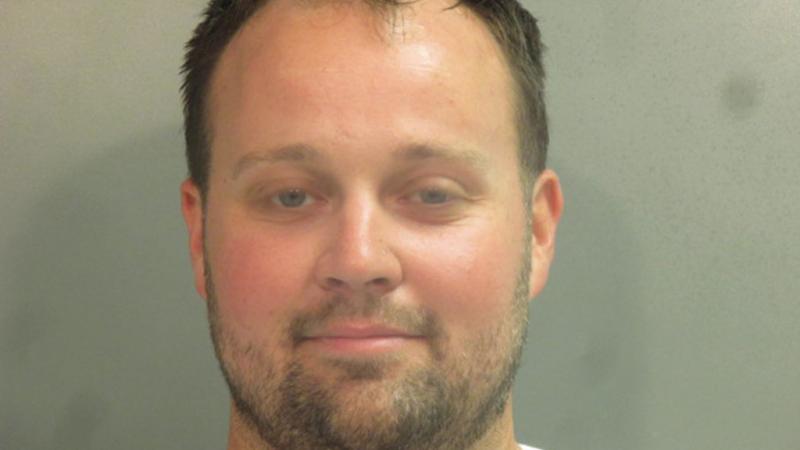 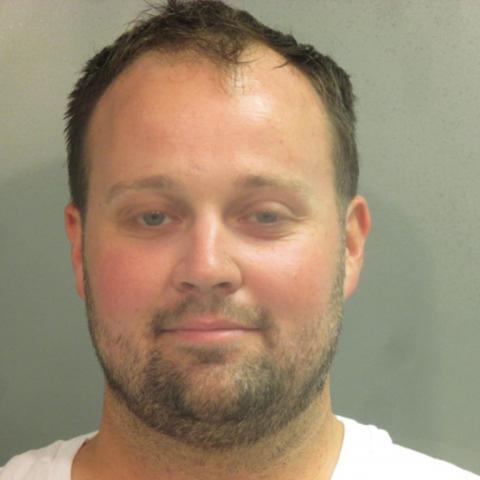