"The evidence gathered by the OIG does not establish that Secretary Carson used his government position for the private gain of his relative, Carson Jr.," the newly released report says. 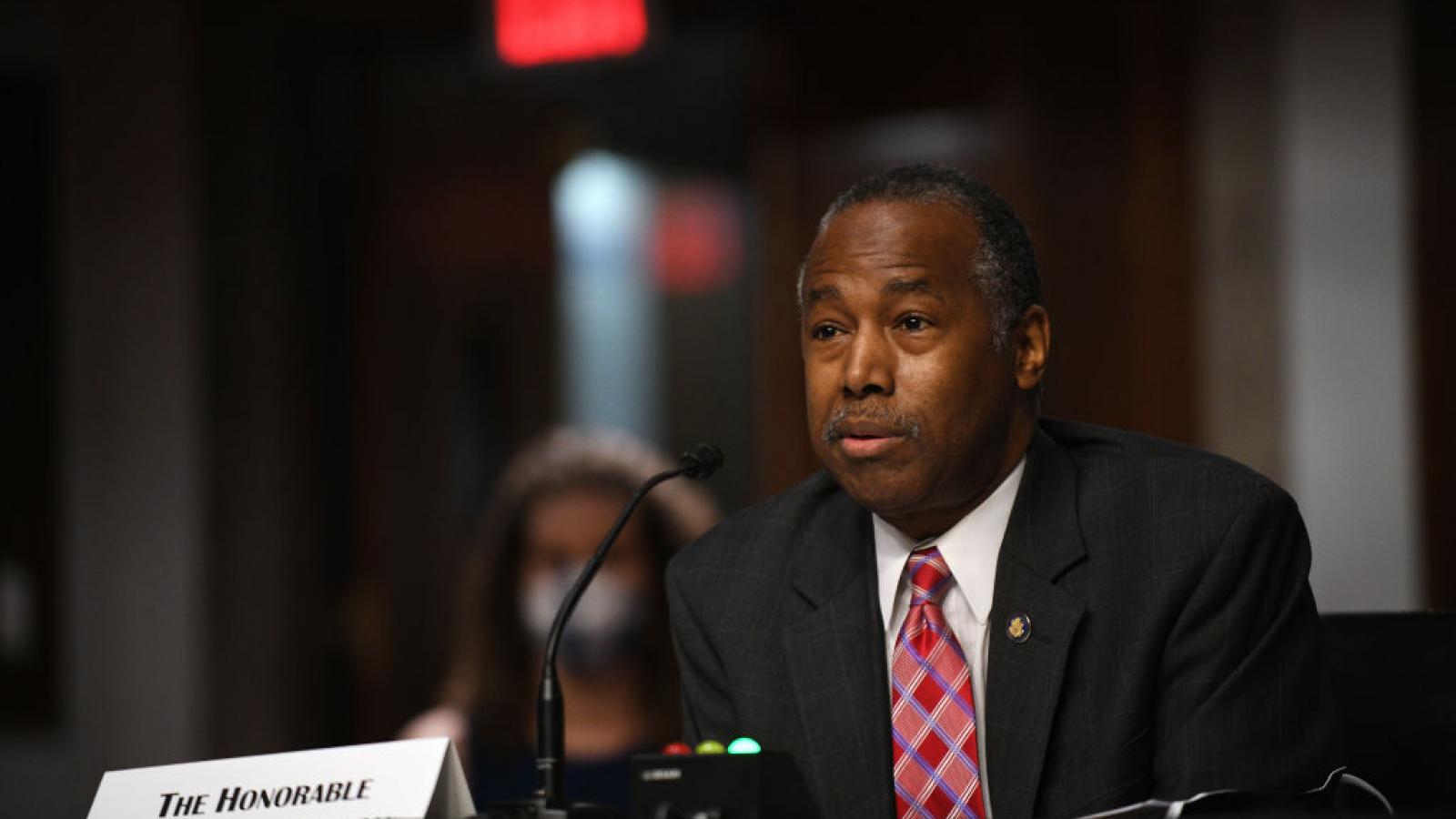 A Department of Housing and Urban Development (HUD) Inspector General investigation cleared Secretary Ben Carson of allegations he utilized his government role in a manner that benefited his son, Benjamin Carson, Jr.

"The evidence gathered by the OIG does not establish that Secretary Carson used his government position for the private gain of his relative, Carson Jr.," the newly released report says.

The investigation looked into issues including Carson Jr.'s involvement with a 2017 HUD "listening tour" held in Baltimore, Maryland and whether his business concerns had an impact on the award of a HUD grant.

While the watchdog did not find that the HUD secretary used his role for the financial benefit of his son, the report said that the elder Carson could have done a better job ensuring that there was no appearance that he leveraged his position for the benefit of a family member.

"Despite the lack of evidence to substantiate allegations that Secretary Carson used his government position to financially benefit Carson Jr., the evidence does suggest that Secretary Carson could have done more to avoid the appearance that he was not complying with federal ethics regulations," the report says.

Secretary Carson during an interview on Tuesday's episode of "The Water Cooler" told host David Brody that "this is the second time the IG has cleared me," referring to a previous investigation that pertained to furniture.

"But you know I think most people, certainly anybody who knows me, knows my relationship with God and the truth," Carson said during the interview. 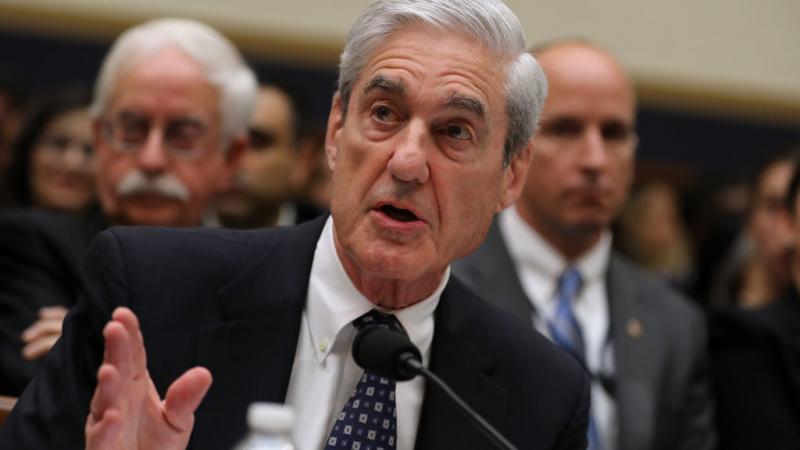