Yahoo News broke the story in April that the USPS was monitoring American social media posts.

Judicial Watch Announced Monday that it filed an open records request against the United States Postal Service, asking the organization to produce documents on its alleged tracking of social media posts regarding protests.

The conservative judicial watchdog group originally filed the suit on April 28 through a Freedom of Information Act (FOIA) request. The group asked for all documents related to the tracking and collecting of Americans’ social media posts through its Internet Covert Operations Program, according to The Epoch Times.

The FOIA is specifically looking for communication records between the USPS and the Federal Bureau of Investigation or the Department of Homeland Security from Jan.1, 2020.

Judicial Watch's FOIA was prompted by an article published by Yahoo News in April that reported the USPS was running a covert operation that monitored Americans' social media posts.

"Analysts with the United States Postal Inspection Service (USPIS) Internet Covert Operations Program (ICOP) monitored significant activity regarding planned protests occurring internationally and domestically on March 20, 2021," the article read. "Locations and times have been identified for these protests, which are being distributed online across multiple social media platforms, to include right-wing leaning Parler and Telegram accounts." 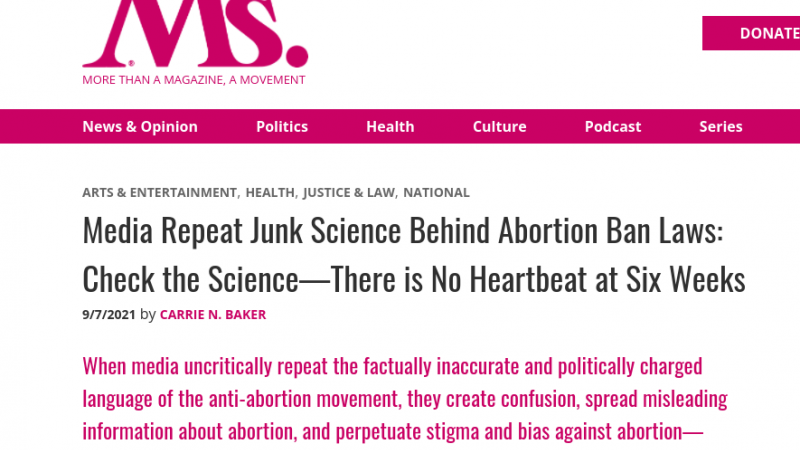