A watchdog group is asking the U.S. Education Department to investigate the University of Pennsylvania and its Biden Center, a diplomacy and global engagement initiative named after the Democratic presidential candidate, for accepting millions of dollars in anonymous funds from Chinese donors.

The complaint, filed by the National Legal and Policy Center, says that over the past three years, the university has accepted around $22 million in anonymous funding from Chinese sources. That's out of a total of more than $70 million from Chinese donors during that time, the NLPC said.

Those significant funds, including the anonymous amounts, rolled in after the Biden Center was announced in early 2017 and launched in February 2018. The center is located in downtown Washington, D.C.

Federal records show that the University of Pennsylvania has received significant donations from China since the opening of the center. One 2018 donation alone totals $14.5 million; it is listed as "anonymous" in federal records.

The NLPC alleges the university may have violated federal law in accepting those anonymous monetary donations. The Higher Education Act mandates schools report the national origins of any donations above $250,000 although not necessarily the individual names of donors themselves.

Still, the NLPC is calling on the Education Department to “conduct a full Investigation and Records Request of all monetary gifts and contracts that have been received by the University of Pennsylvania and its Penn Biden Center for Diplomacy and Global Engagement from China sources.”

Neither the Biden campaign nor the Biden Center responded to requests for comment on Sunday. University of Pennsylvania spokesman Ron Ozio on Tuesday said the Biden Center had never directly received any of the Chinese donations at the center of the controversy.

'It's not too hard to connect the dots'

It is not immediately evident from Penn's financial disclosures how much, if any, of those Chinese donations are going to the Biden Center. Yet Paul Kamenar, a lawyer for the NLPC, told Just the News on Sunday that "it's not too hard to connect the dots."

"This is foreign money coming into the university. It’s not going to their English department," he said via phone. He noted that the university has a center called "Penn Global" with several sub-departments, one of which is the Penn Biden Center.

"It’s just logical that it goes from the university to the university’s international global groups, of which the Biden center is one."

Kamenar also highlighted the university's 2020 Penn China Research Symposium, held near the end of January. That symposium featured Ambassador Huang Ping, the Consul-General from New York's Chinese consulate general. On one panel of that event, called "China and the Future of Healthcare and Biotechnology," was a representative of the Penn Biden Center.

"It’s not a stretch to conclude that the Penn Biden Center has to be getting money from somewhere. They’re not holding bake sales to raise funds," Kamenar said.

"Even if  the source of the all the mega-millions of China donations are disclosed, depending on the terms and conditions of the grants, there’s a question of whether the University and its Biden Center are violating the Foreign Agents Registration Act," he added, calling the matter "a national security issue."

Asked about the university's outward compliance with the Higher Education Act, Kamenar ultimately framed the issue as part of a larger picture.

"Regardless of the true source of the funds in China, the larger question for UoP and Biden Center is how beholden the university is to the millions pouring in from China, especially the $14.5 million that came soon after Biden Center opened?" he said, adding that the group is "asking [the Department of Education] to conduct a full investigation and ... get ALL the underlying gifts and contracts, conditions and all regardless of whether it has to be reported."

The NLPC in its complaint specifically requested that the Education Department "obtain and inspect all copies of the monetary gifts and contracts, whether or not listed as Anonymous, in order to determine what if any conditions or restrictions were or are placed on those gifts or contracts."

The university has received numerous other anonymous international donations over the contested time period, including a $2 million gift from Canada last year and a $1 million donation from Hong Kong.

This article was updated on Wednesday at 8:30 am with comments from a spokesman for the University of Pennsylvania. 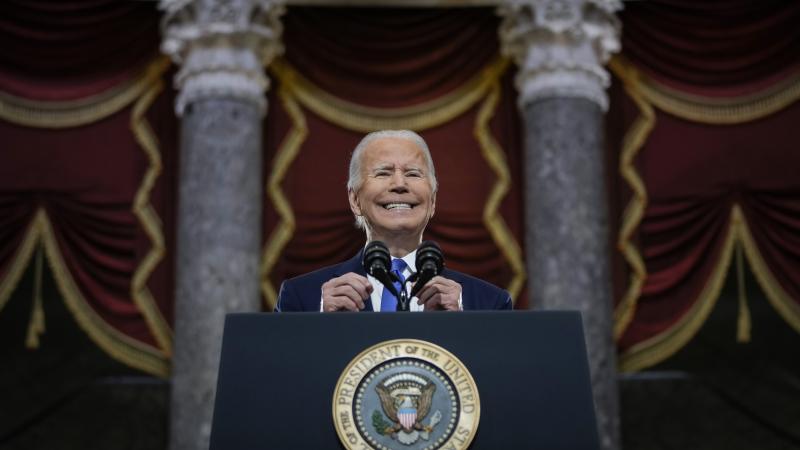 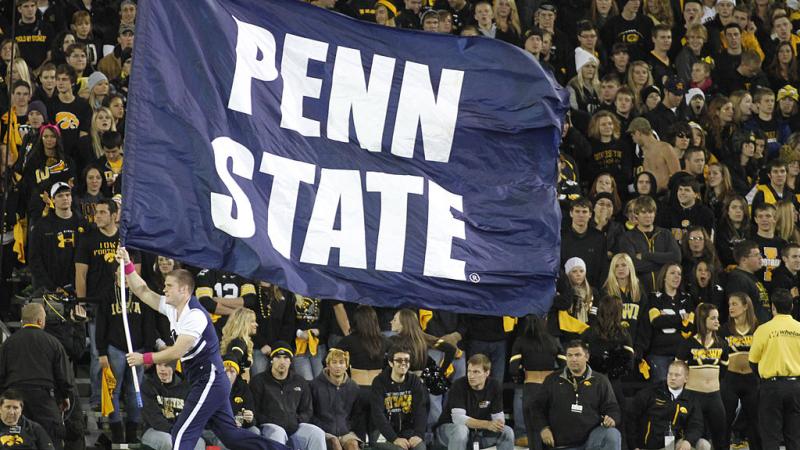