The watchdog group Protect the Public's Trust filed a lawsuit Wednesday in federal court seeking unreleased records of Interior Secretary Deb Haaland's schedule and travel log, following indications, the organization said, that "political appointees may be responsible for the lack of transparency."

The group said that during the last two administrations the secretary's calendar was regularly posted on the department's website and that the suit follows a request in May for the information via a Freedom of Information Act request.

The group also said concerns about political appointees' possible involvement in the nondisclosure is based on comments by the department's director of communications.

During Haaland's time on the House Natural Resources Committee, the Democratic congresswoman and colleagues "lodged multiple complaints regarding online calendars they believed were delayed or provided insufficient detail," according to Protect the Public's Trust.

Now a former staffer for committee Chairman Rep. Raul Grijalv is in charge of maintaining the secretary's calendar, "and it appears the agency may be intentionally withholding it," the group said.

The public has access to only a "skeleton version" of Haaland's first two weeks, with no information provided for the nearly six months since, according to PPT.

"Compliance with public information laws isn't supposed to happen merely at the convenience of federal agencies or their press shops,” said the group Director Michael Chamberlain. "It's a legal obligation.

In July, journalists asked the Interior Department Director of Communications Melissa Schwartz why the agency's website had "nothing" about Haaland's meetings or travels.

According to a transcript provided by PPT, Schwartz's reply did not appear to specifically answer the question.

"I was on a call earlier this week specific to FOIA requests for her calendar and then how we put those up online," she responded. "Sometimes the data dump for FOIA. ... just doesn't look as nice as a communications professional might want it to look … We actually did have something up and then it wasn't inclusive enough and then we took it down. Just trying to sort of navigate how much to include, whether or not people's personally identifiable information needs to be redacted and what that looks ...

"One thing I will say is we take our 508 compliance rules very, very seriously ... The secretary in her first week did two pen and pad briefings with reporters and I myself promised reporters that we would have the calendar up. I have blown through my own deadline that I committed to because it's just taking a little bit more time in the beautiful bureaucracy we work in than I expected. It's very much on our minds. We're really trying to use August, perhaps slightly quieter time, to get all of this up, and get us all caught up." 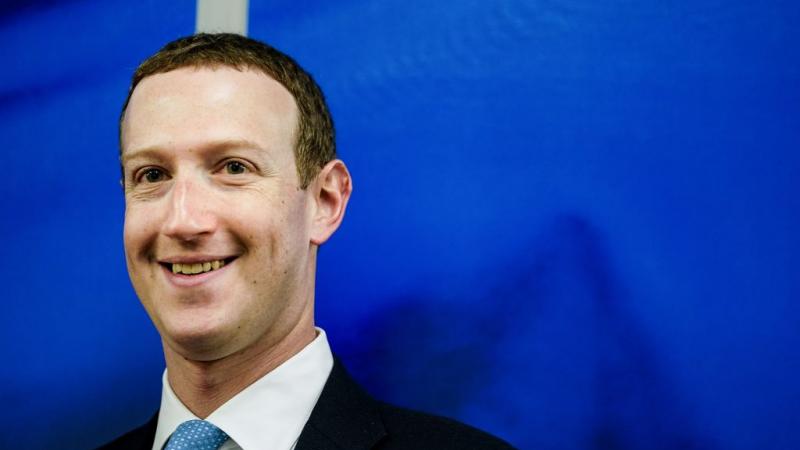 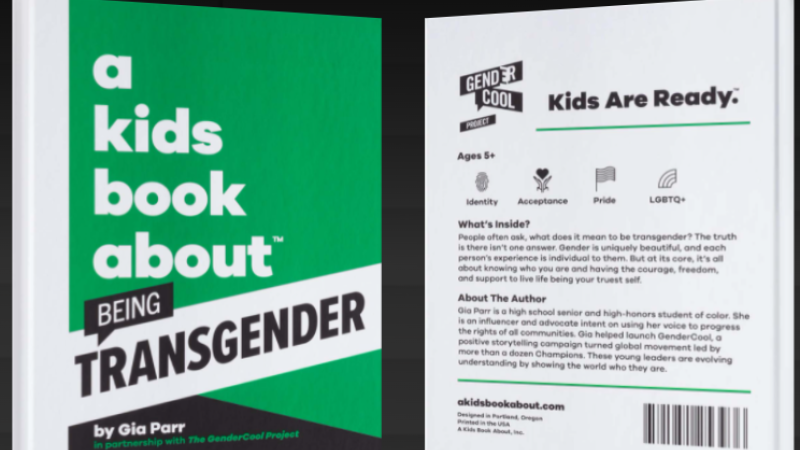 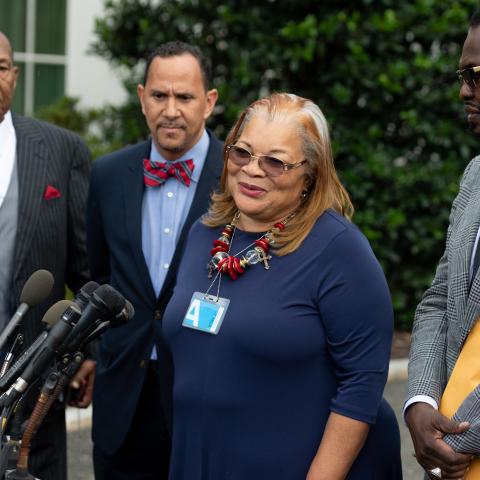