DeSantis: Democrats and left-wing activists have infected America with the 'woke virus'

Florida Gov. Ron DeSantis said on Thursday that President Biden and the Democratic Party have infected America with the "woke virus."

He argued that if Democrats had a few more votes in the U.S. Senate, they would have made Washington D.C. a state, packed the Supreme Court, abolished the Electoral College and federalized "fraudulent" election practices like ballot harvesting. DeSantis also said most Americans are more concerned about rising gas prices, crime, "the border and all the disorder around the world."

DeSantis said the goal of the Democratic Party and liberal activist groups is to make conservatives powerless "second class citizens" without a voice.

"Woke is the new religion of the left and this is what they have in mind. That's why they want CRT because they want to divide the country. That's why they remove statues of Thomas Jefferson and Abraham Lincoln and Teddy Roosevelt and take George Washington's name off schools because they want to erase that history. They want to delegitimize our founding institutions and they want to replace that with their left wing ideology as the foundational principles of our modern day society," he said during a speech at the Conservative Political Action Conference.

"Woke-ism is a form of cultural Marxism. It is not just about raising taxes or bad economic policy. It's about tearing at the fabric of our society and trying to replace it with something that will be much, much more sinister. And the problem that we face as conservatives is a lot of major institutions in our country have become infected with this woke virus," he added.

During the speech, DeSantis mentioned that "lockdown politicians" or "lockdowners" forced their own residents to follow strict COVID-19 protocols while they vacationed in Florida.

"They criticize Florida, and the first chance they get, what do they do? They escaped to freedom in the state of Florida," he said.

The former Florida Republican congressman argued that Biden had the worst first year in office of any president since the 1800s.

"As Biden flounders, Florida is leading on issue after issue. We have the largest budget surplus and the lowest per capita tax burden in the entire United States and no income tax," he said. "And we won't have that as long as I'm governor."

DeSantis, a potential 2024 GOP presidential candidate, said his party worked to ban sanctuary cities in Florida, adding that illegal immigrants the Biden Administration tries to release to Florida will be redirected to Delaware, Biden's home state, as well as Hollywood and Washington D.C.

"We are in the process of getting money from the legislature so that if Biden is dumping illegal aliens into Florida from the southern border, I'm rerouting them to Delaware," he said. "We'll do some in DC and Hollywood as well." 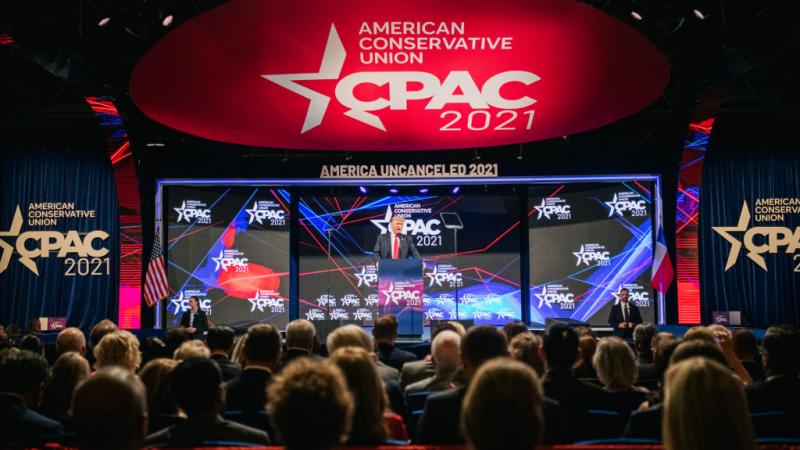 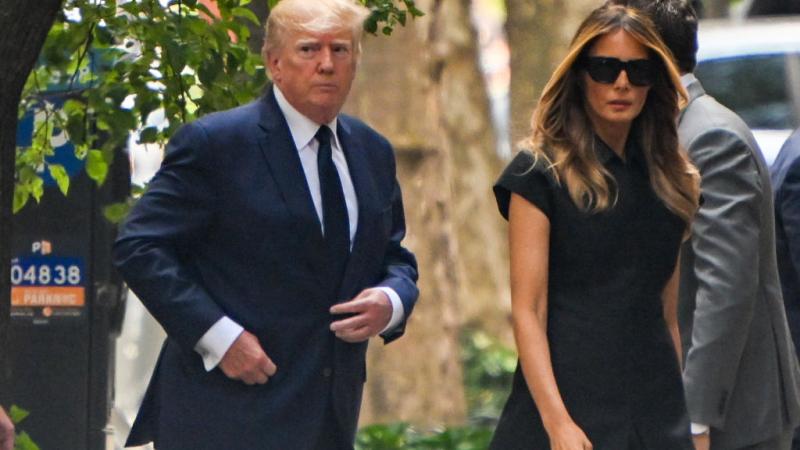