"In the aftermath of national crises, such as Pearl Harbor, the Kennedy assassination, or September 11th, our nation has established commissions so the American people know the truth and we can prevent these events from happening again," the Wyoming Republican said Monday. "The same thing is needed for January 6th and this commission is an important step forward to answering those fundamental questions."

"I applaud Reps. Thompson and Katko for working together to establish a commission to investigate the January 6th attack on the Capitol. All members, especially House and Senate leaders, should support this effort and there should be no delay in passing this bill to find the facts and the truth about what happened on January 6th and the events leading up to it," Cheney said.

Cheney, one of ten House Republicans to vote in favor of impeaching then-President Trump earlier this year in the wake of the Capitol riot, was ousted last week from her role as House Republican Conference Chair. She has been a vocal critic of Trump's claims that the 2020 election was tainted by fraud. 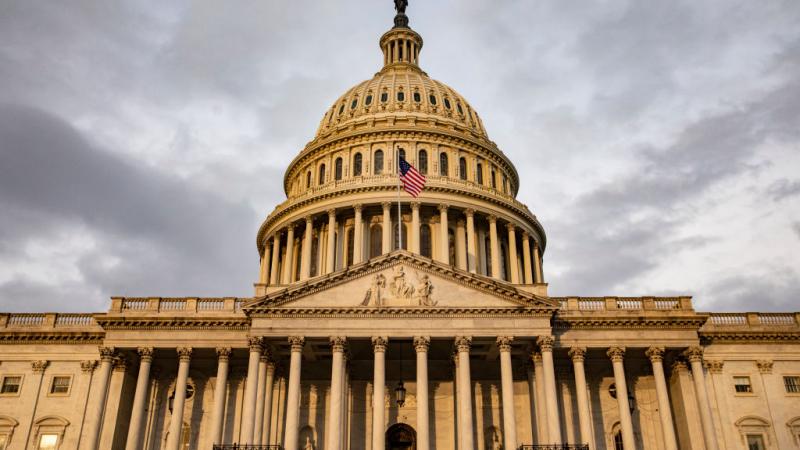