A Clyburn spokesperson said the congressman disputes the "characterization" of this incident.

House Majority Whip James Clyburn faces a possible $5,000 fine for purportedly circumventing a metal detector outside of the chamber floor entrance – becoming the first House Democrat to face such punishment since the security devices were installed after the Jan. 6 Capitol riot.

Clyburn, from South Carolina, originally went through the detector but went around it after using the bathroom during a vote Tuesday, sources told Politico.

Clyburn, the No. 3 House Democrat, purportedly went around the detector with his Capitol Police detail.

A Clyburn spokesperson told Politico the congressman "respects the rules of the chamber, and he disputes the characterization of this incident."

Republican Reps. Louie Gohmert, of Texas, and Hal Rogers, of Kentucky, were recently fined for their attempts to enter the floor without going through the detector.

The matter is now being address by House Sergeant at Arms Timothy Blodgett, Politico also reports. 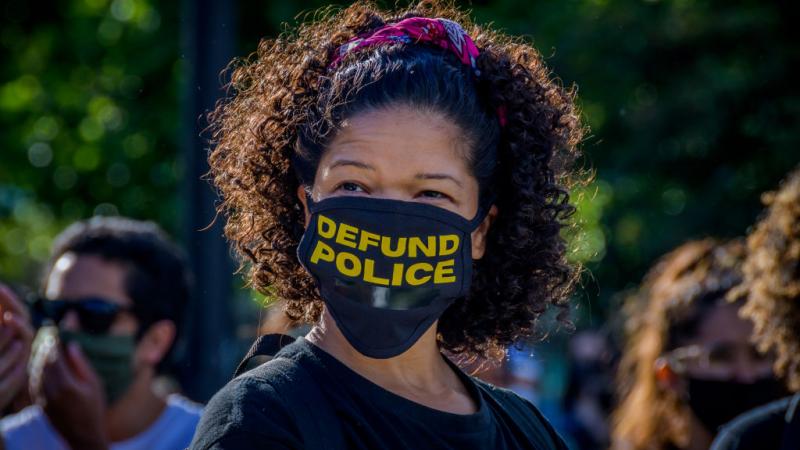