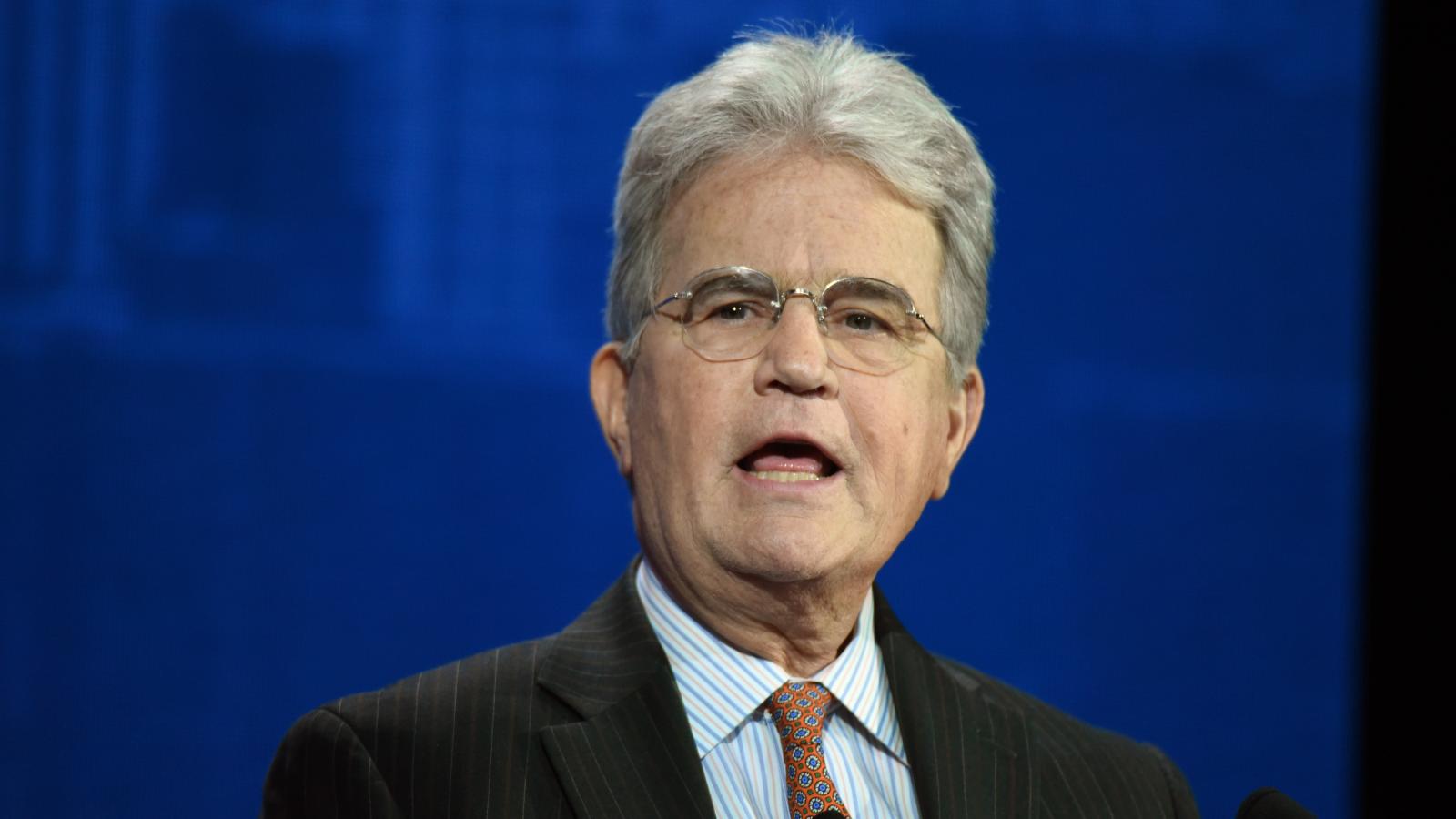 Former Oklahoma Sen. Tom Coburn, a doctor-turned-politician who championed smaller government and colorfully highlighted wasteful federal spending, has died after a long battle with prostate cancer. He was 72.

The Republican, who served in the House from 1995 to 2001 and in the Senate from 2005 to 2016, died Friday night, according to a statement issued by his family Saturday morning to his home state newspaper The Oklahoman.

"Because of his strong faith, he rested in the hope found in John chapter 11 verse 25 where Jesus said, 'I am the resurrection and the life. The one who believes in me, will live, even though they die.' Today he lives in heaven," the family said.

Thomas Allen Coburn was a physician for most of his career who ushered his way into Congress during the 1994 Republican Revolution led by Newt Gingrich. He was a vocal proponent of gun rights, less federal spending and less federal regulation who also advocated for term limits. He kept his promise to step aide from Congress after three terms in 2001.

In 2004 he successfully ran for Senate, where he stayed for 10 years until his battle with prostate cancer became more severe.

Over the years, he earned the nickname "Dr. No" from colleagues who revered, and sometimes cursed, his opposition to additional federal spending.

Like a famous senator before him, William Proxmire of Wisconsin who highlighted federal waste with an award known as the Golden Fleece decades before, Coburn found his own way to highlight misspending inside government agencies.

In issuing his final Wastebook, he urged other lawmakers to carry out the tradition, suggesting shaming wayward bureaucrats was a powerful way to stop misspending by those who couldn't even appreciate its insult to taxpayers. 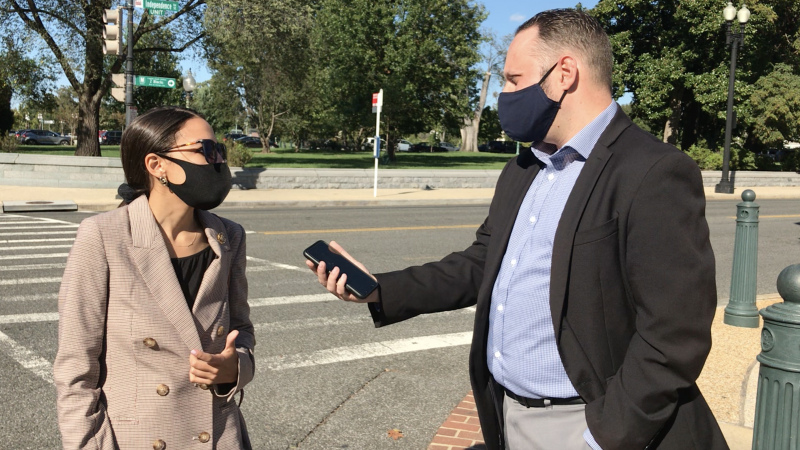 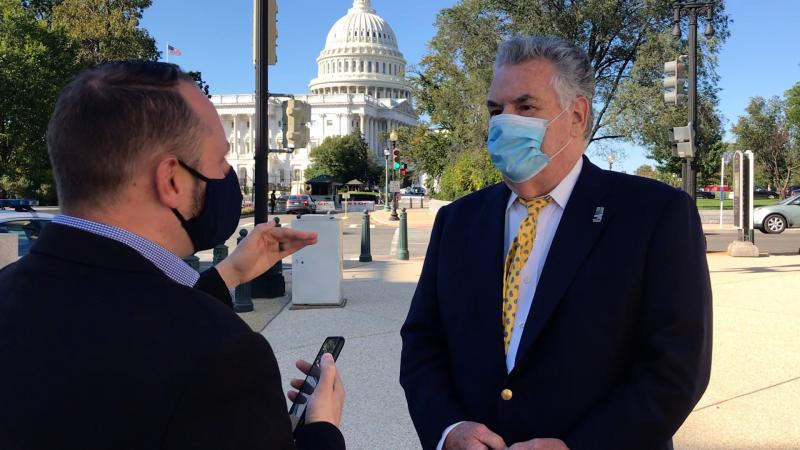 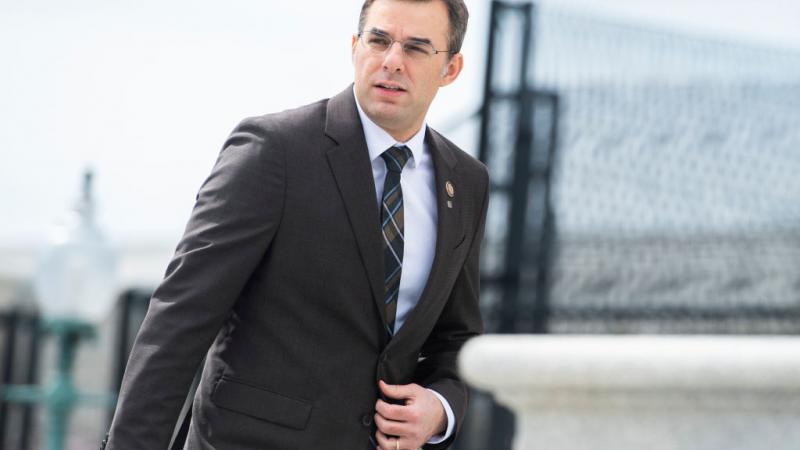