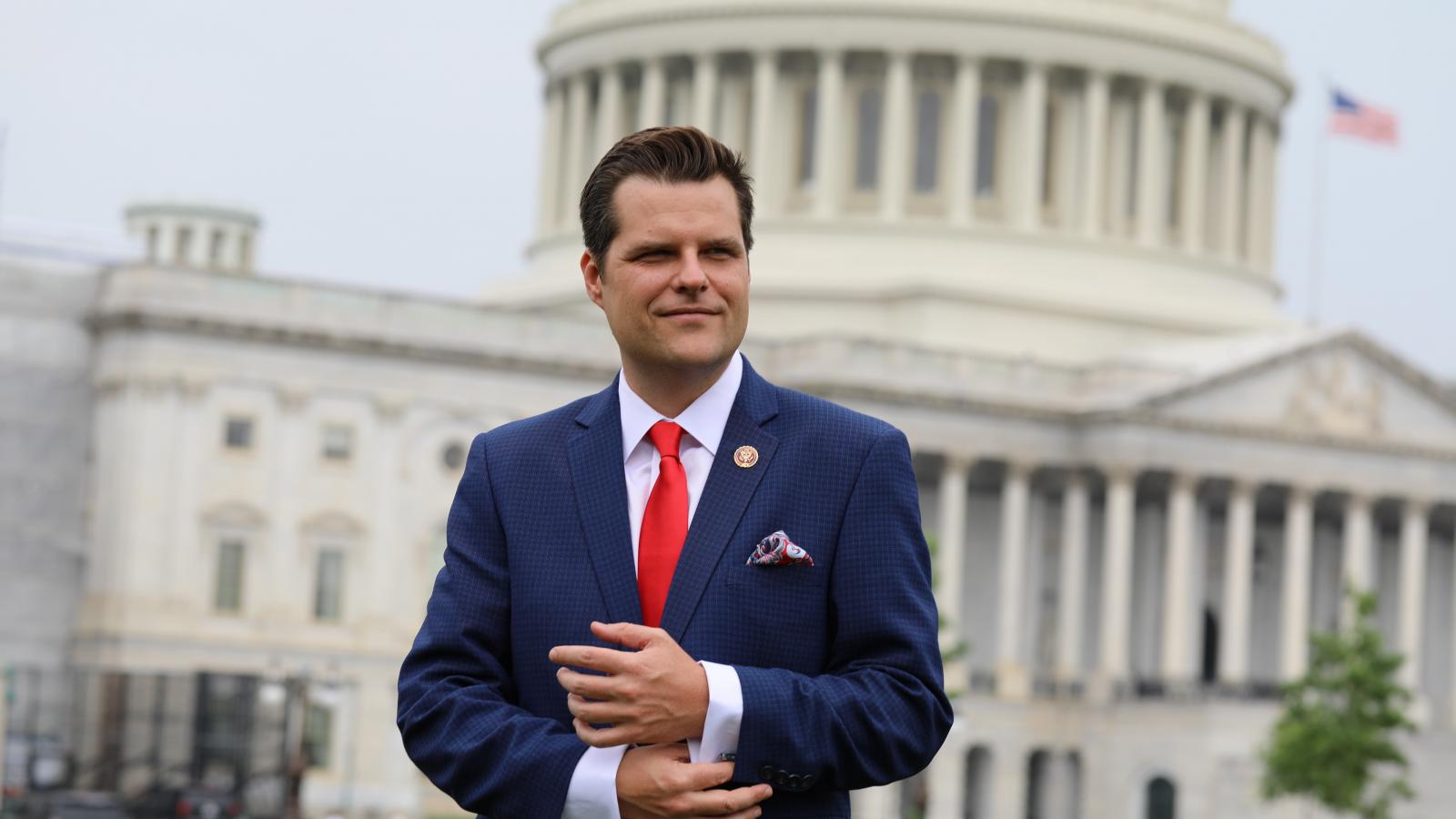 GOP Rep. Matt Gaetz is set to attend a rally Thursday in Wyoming where he’ll continue his public criticism of fellow Republican Rep. Liz Cheney, the state’s only House member, after she voted earlier this month to impeach then-President Trump.

"I’m coming to talk about the failed leadership of Liz Cheney within our party and the failed policies that she advocates for," Gaetz told reporters earlier this week.

Cheney, the chamber’s third-highest-ranking GOP member, was one of 10 House Republicans to side with Democrats to vote in favor of one article impeachment against Trump that accuses him of inciting the Jan. 6 siege at the U.S. Capitol Building.

The event in Wyoming is set to be held at the state capitol of Cheyenne and is being organized by state GOP Rep. Ocean Andrew, according to his Facebook posting.

Gaetz on Wednesday confirmed his plans to attend the event, tweeting, "Join me in Cheyenne, Wyoming!"

The Florida lawmaker remains one of Trump’s most loyal Capitol Hill supporters and appears intent on focusing on Cheney, chairwoman of the House Republican Conference, despite House Minority Leader Kevin McCarthy’s order to stop the inter-conference fighting.

Gaetz has pushed back against the argument that he wants Cheney’s leadership post and is making the case that his criticism of her goes beyond the impeachment vote to include her willingness to "sell out to the lobbyists, to the military-industrial complex, to the elements in big corporations, big media and Big Tech that were always attacking President Trump," according to the One America News Network.

Trump in the 2020 presidential election won roughly 70 percent of the Wyoming vote. The state GOP party also has been critical of the vote by Cheney, who has already drawn a primary challenge from state Rep. Anthony Bouchard. 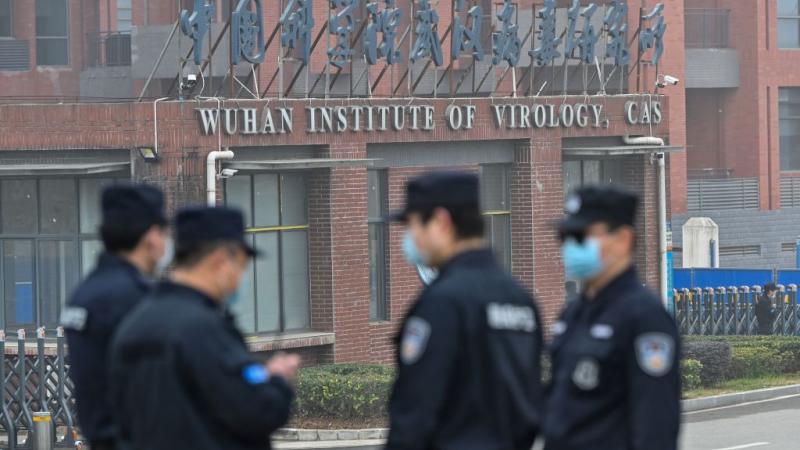 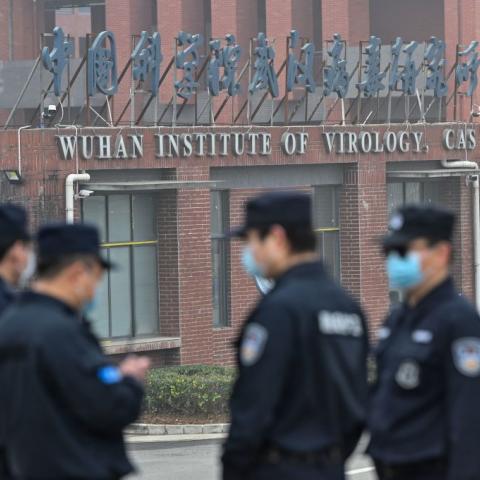