GOP Senator Graham says Russia must be held accountable for cyberattacks, suggest US go on 'offense'

"Our critical infrastructure is very exposed, and we need to harden it, but more than anything else, we need to go on offense. You can only play defense so long," Graham said Sunday  on "Full Court Press With Greta Van Susteren."

"It's time for the Russians to pay a price here because none of this would happen without their looking the other way or actively encouraging it," Graham continued. "Cyber terrorism is emanating from Russia, and we’re not doing a damn thing about it, and that needs to change."

Graham is referring to recent incidents such as the cyberattack on the major fuel and energy company Colonial Pipeline in May by the Russian hacker group DarkSide. The hack resulted in gas shortages and price increases in the south-eastern United States.

Graham added that he doesn't believe Russian President Vladimir Putin was directly involved with the attacks, though he thinks the hackers are "tied to the Russian intelligence services" and calling them "an extension of the Russian government." 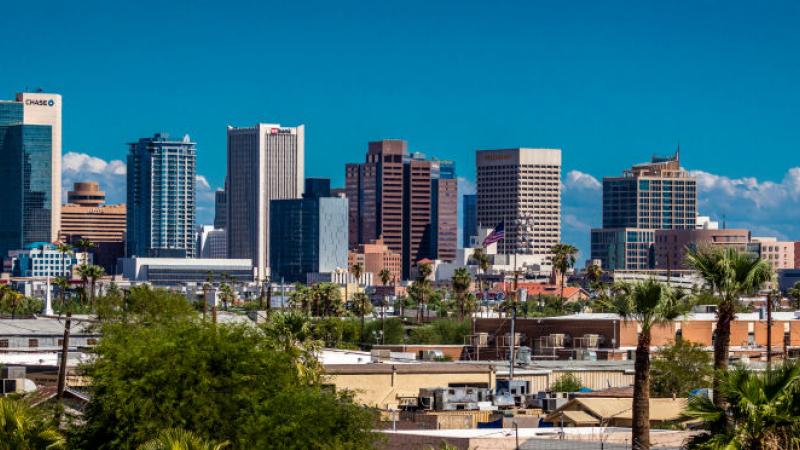 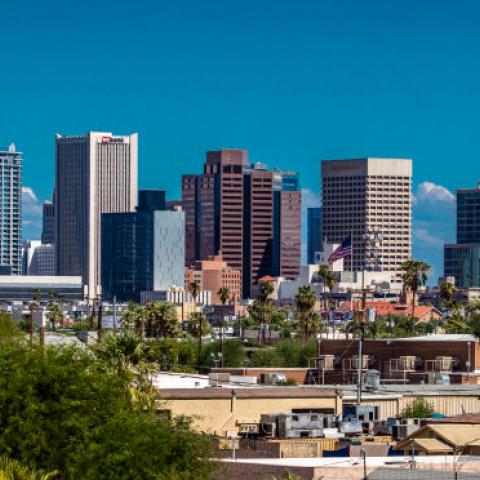