"We have obtained intelligence that shows a possible plot to breach the Capitol by an identified militia group on Thursday, March 4," a U.S. Capitol Police press release states. 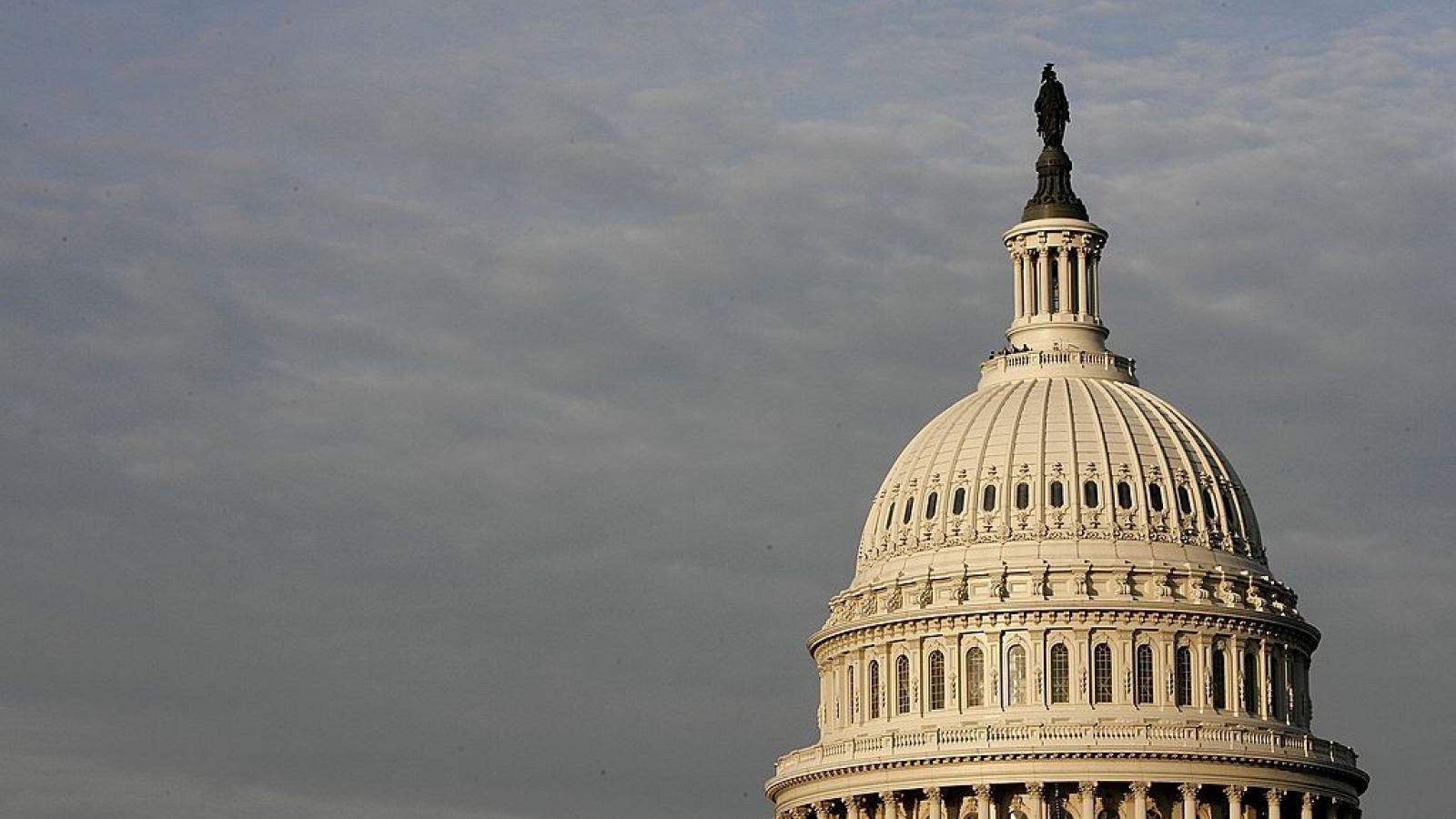 House leaders have nixed Thursday's legislative session after police officials warned of a potential plot to breach the U.S. Capitol.

"We have obtained intelligence that shows a possible plot to breach the Capitol by an identified militia group on Thursday, March 4," a U.S. Capitol Police press release states.

The Wall Street Journal reported that an FBI and Department of Homeland Security bulletin notes that some QAnon adherents think that former President Trump "will be inaugurated on 4 March or will return to power on 20 May with the help of the U.S. military." The bulletin cites FBI reporting in saying that people talked about plans as of late February to seize control of the Capitol and remove Democratic legislators "on or about 4 March" and "discussed aspirational plans to persuade thousands to travel to Washington, DC to participate."

The Journal reported that Acting House sergeant at arms Timothy Blodgett wrote in a memo that "the significance of this date has reportedly declined amongst various groups in recent days." Though the Capitol Police "has no indication that groups will travel to Washington D.C. to protest or commit acts of violence," Blodgett indicated that the police would place more officers on the Capitol grounds, supplementing the ongoing National Guard presence.