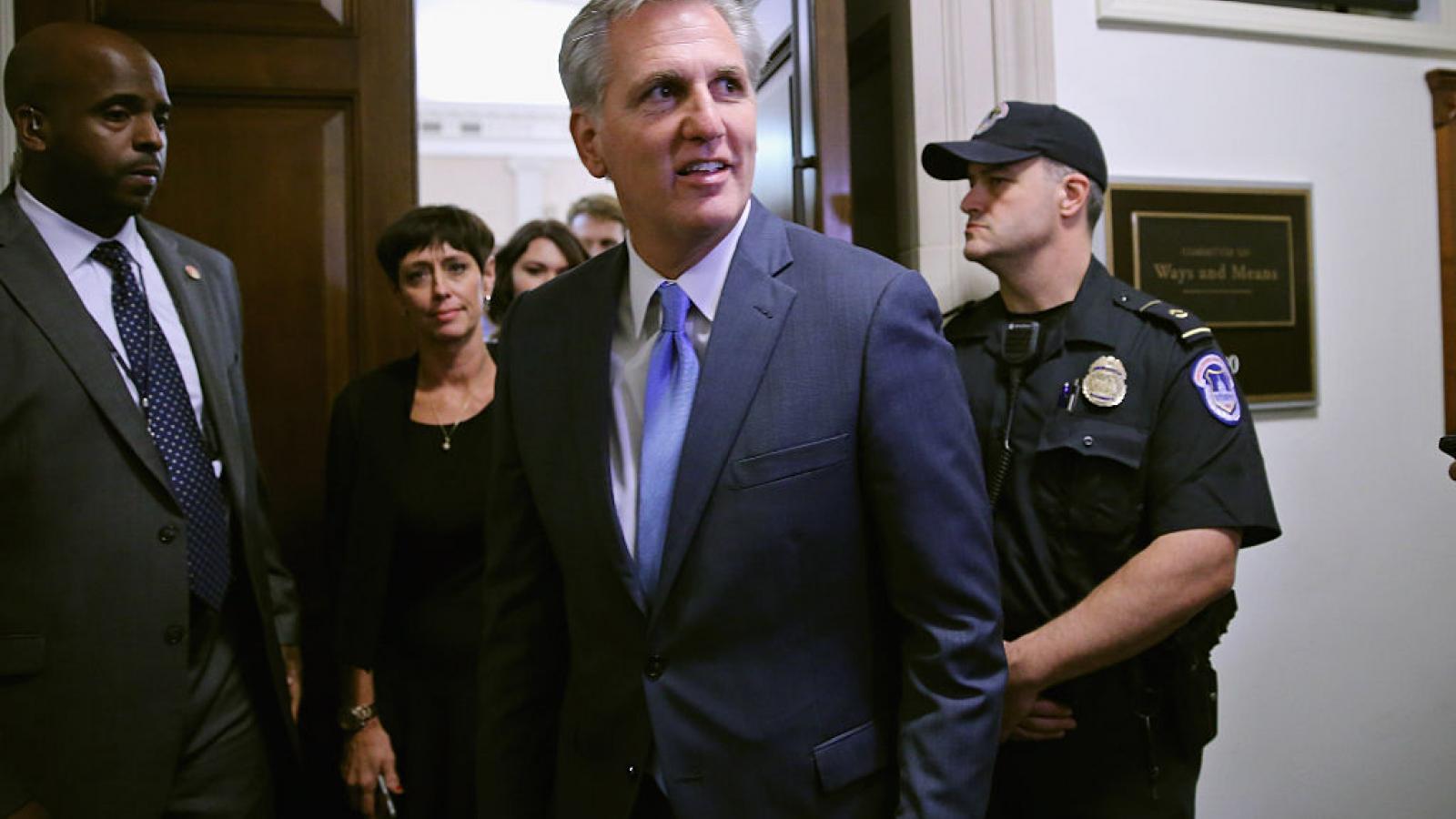 House Minority Leader Kevin McCarthy introduced a bill on Thursday that would penalize U.S. state and local governments that fail to protect historic statues and monuments.

In a statement, McCarthy explained his desire to protect American monuments, saying, "Public monuments are indispensable because they tell the American story. It is wrong to erase our history. We should be learning from it.”

He then zeroed in on his criticism of left-wing government leaders who he believes have been allowing the lawless destruction of statues to go on in American cities. “Leftwing mobs in cities across the country are destroying statues of General Grant, St. Serra, Christopher Columbus, and abolitionists. This is lawlessness in its purest and most unacceptable form. Yet too many liberal mayors and governors won’t restore order or arrest the rioters, the most basic duties of government."

House Democrats, on the other hand, recently introduced a bill that suggest removing the bust of chief Justice Roger Taney from the Capitol. In 1857, Taney wrote the Dred Scott decision, upholding slavery.

The Democrats' effort, which is being led by House Majority Leader Steny Hoyer, also moves to rid Statuary Hall of statues of John Calhoun, Charles Aycock, and John Clarke, citing thee commitments of those individuals to "slavery, segregation, and white supremacy."

Republican Senate Majority Leader Mitch McConnell called the Democrats' effort an attempt to "airbrush" the Capitol. Speaker of the House Nancy Pelosi, the highest ranking Democrat in government, argued that individuals who served in the Confederacy should be subject to a different standard, because of their traitorous actions, than historic U.S. leaders like George Washington and Thomas Jefferson, who owned slaves.

The continued debate over historic statues and monuments follows the May 25 death of George Floyd, an unarmed black man in Minnesota, whose death sparked a nationwide wave of protests, and has since prompted escalated racial tensions owing to America's slave-holding history. 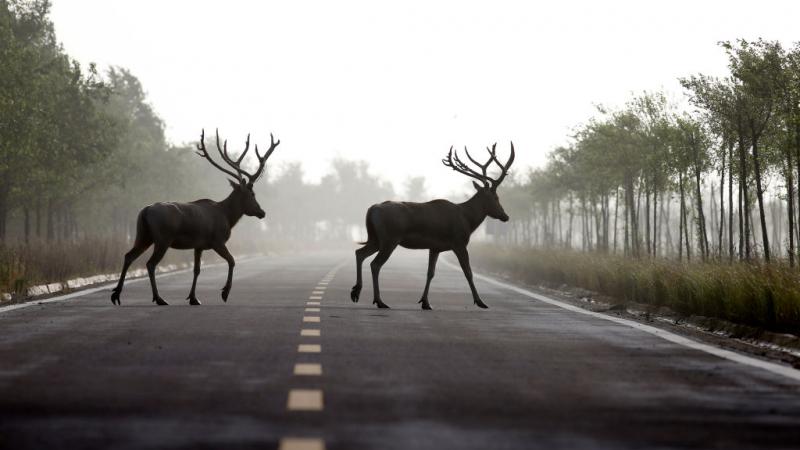 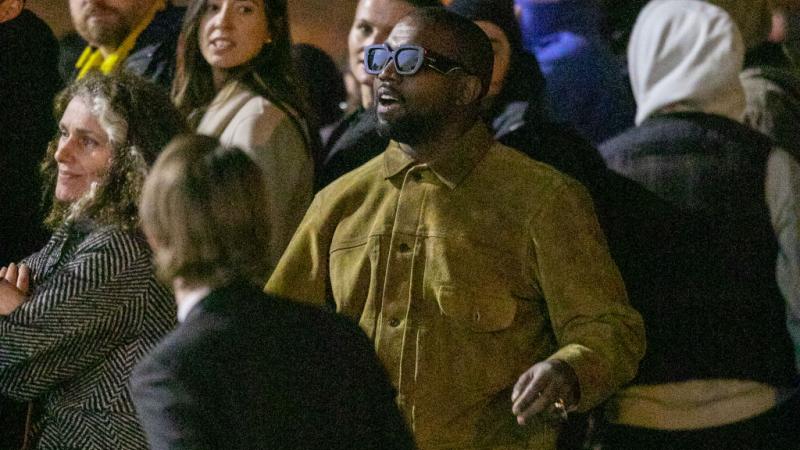