"I feel very confident that the Democrats will hold the majority after the next election," Pelosi said Thursday.

House Speaker Nancy Pelosi is expressing confidence that Democrats in the 2020 elections will keep their House majority, despite historical trends and liberal-leaning states losing seats as a result of new Census data.

In addition, the political party that controls the White House historically loses House seats in the midterms after the presidential elections.

"Elections are always a contest, and you see what happens in them," Pelois said Thursday on CBS's "This Morning." "But I feel very confident that the Democrats will hold the majority after the next election."

Pelosi suggested that in fact the U.S. Census Bureau results could be favorable to her party, considering the increasing number of Hispanic and black voters, who historically Democrat, in the Republican-leaning states. 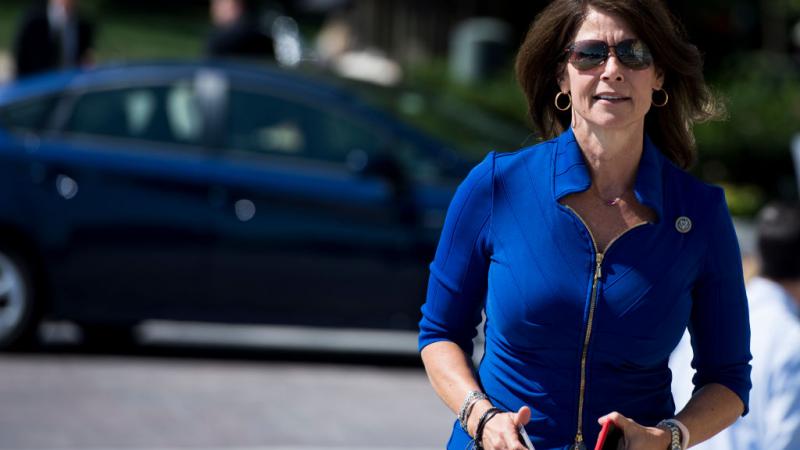