"I have more concern about Biden and his new attorney general getting rid of Durham," the Nunes said. 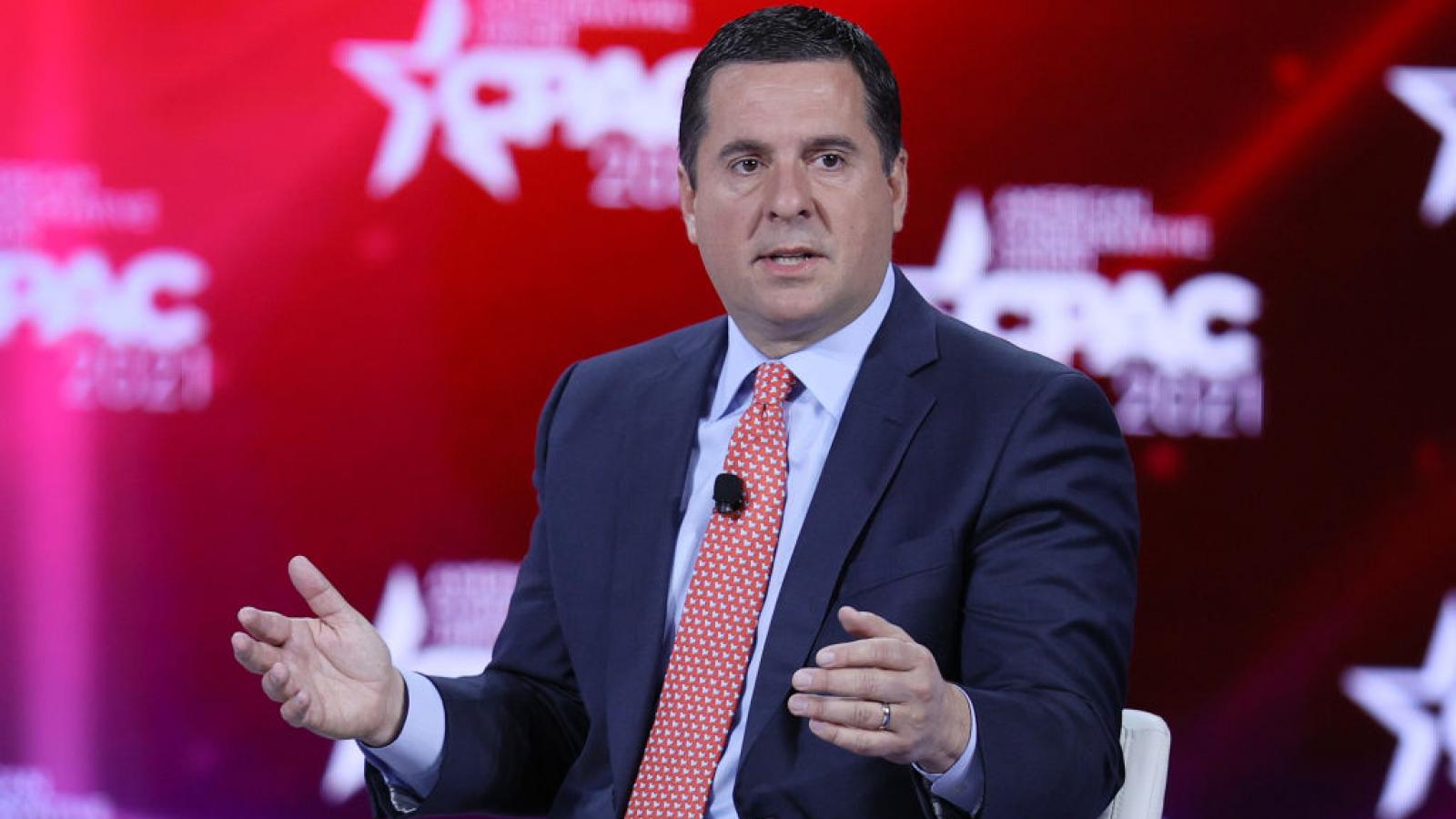 Rep. Devin Nunes said Sunday he is not concerned about John Durham's resignation from the U.S. Attorney's office, but cautioned the Biden administration to let the prosecutor finish his work investigating the FBI’s conduct in the Russia collusion probe.

"I have more concern about Biden and his new attorney general getting rid of Durham," the California Republican told Fox News.

Durham "knows that throughout history he's gonna be the man that's gonna be responsible for getting to the bottom of how the FBI and the Department of Justice were corrupted by the Democratic Party,” he added. “And I expect that the dirty cops will be held accountable.”

Nunes added  "it's gonna be a challenge" if indictments are brought in the nation's capital, which he said is a heavily left-leaning area politically.

The congressman also called out House Speaker Nancy Pelosi in connection with the security failure related to the Jan. 6 Capitol breach.

"At the end of the day, Pelosi is the one who is the mayor of the Capitol," he said, asserting that while he does not know "what she knew and when she knew it," she should publicly assume responsibly.

"But she's not, because these are sick individuals" seeking "to label" the GOP "as having something to do with domestic terrorism."