GOP Rep. Brian Mast of Florida bought Tilray stock in November and was one of a handful of House Republicans to vote to pass the MORE Act. 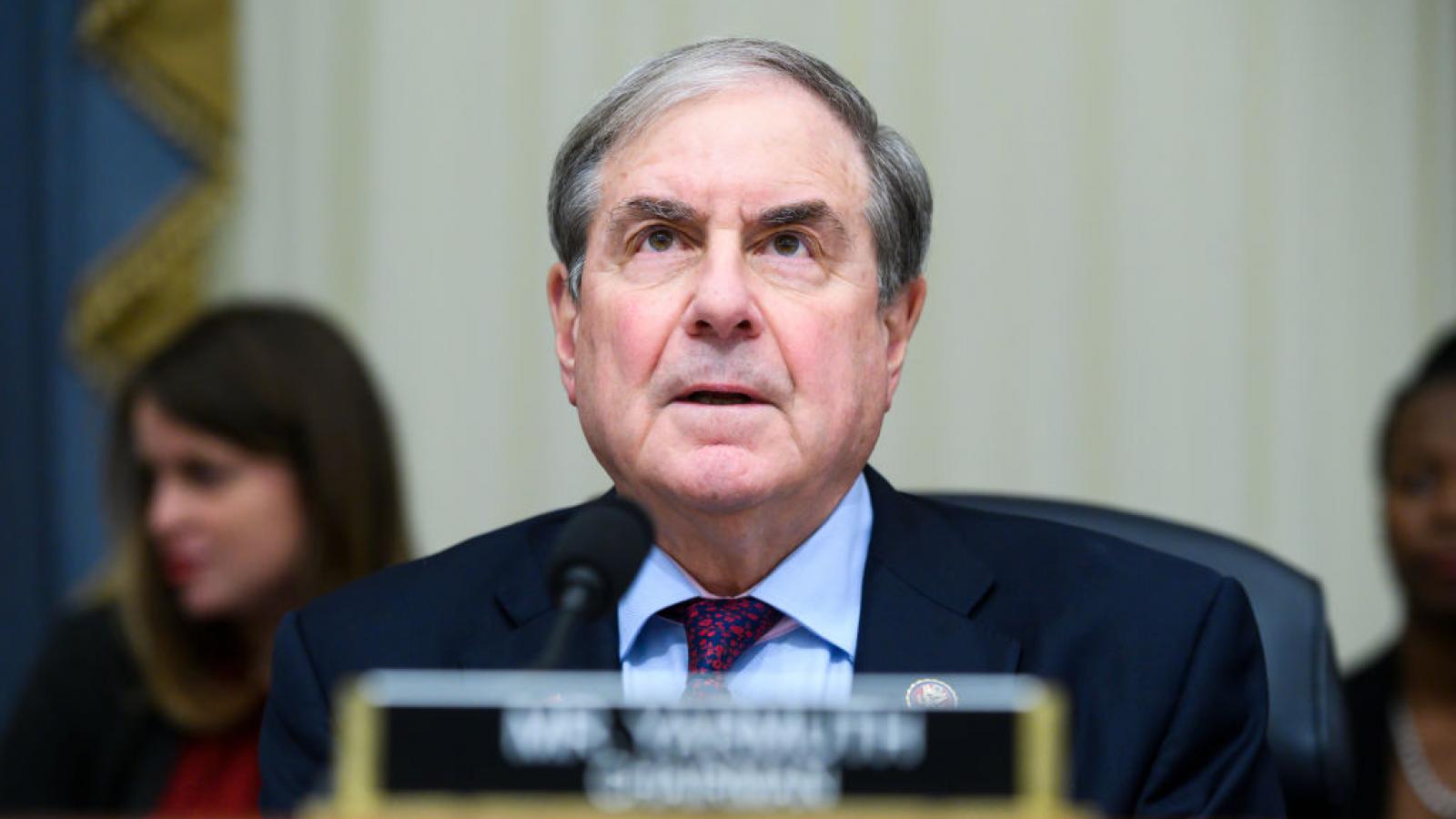 House Budget Committee Chairman John Yarmuth bought three cannabis-related stocks in November 2020, acquiring between a $1,000 and $15,000 stake in each stock.

"According to a filing with the Clerk of the House Representatives, obtained by Popular Information through CongressTrading.com, Yarmuth purchased three cannabis industry stocks on November 5: Canopy Growth Corporation, Aurora Cannabis, and Tilray," Popular Information reported, noting that the purchases had been for between $1,000 and $15,000 worth of each stock.

In December 2020 the House passed legislation related to cannabis which Yarmuth had cosponsored. The Kentucky Democrat on December 3rd tweeted: "Honored to preside over the House today as we considered the rule for H.R. 3884, the Marijuana Opportunity Reinvestment and Expungement Act to decriminalize & deschedule cannabis. As a cosponsor, I look forward to voting in support of this legislation tomorrow."

Popular Info reported that "Cannabidiol, also known as CBD, is a popular derivative of marijuana," and noted that the businesses Yarmuth bought stock in make CBD products and would stand to benefit if it is officially legalized.

The congressman bought more stock in the three companies this month, obtaining between $1,000 and $15,000 worth of each stock, the outlet reported.

"Congressman Yarmuth purchased the stocks after seeing four states legalize the use of recreational marijuana in the November elections. He was transparent about it and followed all House Ethics and financial disclosure rules," Yarmuth's communications director Christopher Schuler said in a statement to Popular Information.

GOP Rep. Brian Mast of Florida bought between $15,000 and $50,000 of Tilray stock in November, the New York Times has noted. The outlet said that the lawmaker was one of five GOP congress members to vote to pass the MORE Act.

A spokesman for Mast said that the lawmaker "has bought and sold this stock a few times over the past few years," according to the Times.