"I think it's time that we acknowledge that what happened on Jan. 6 was a betrayal of what had been accomplished over the past four years," said Michigan GOP Rep. Peter Meijer. 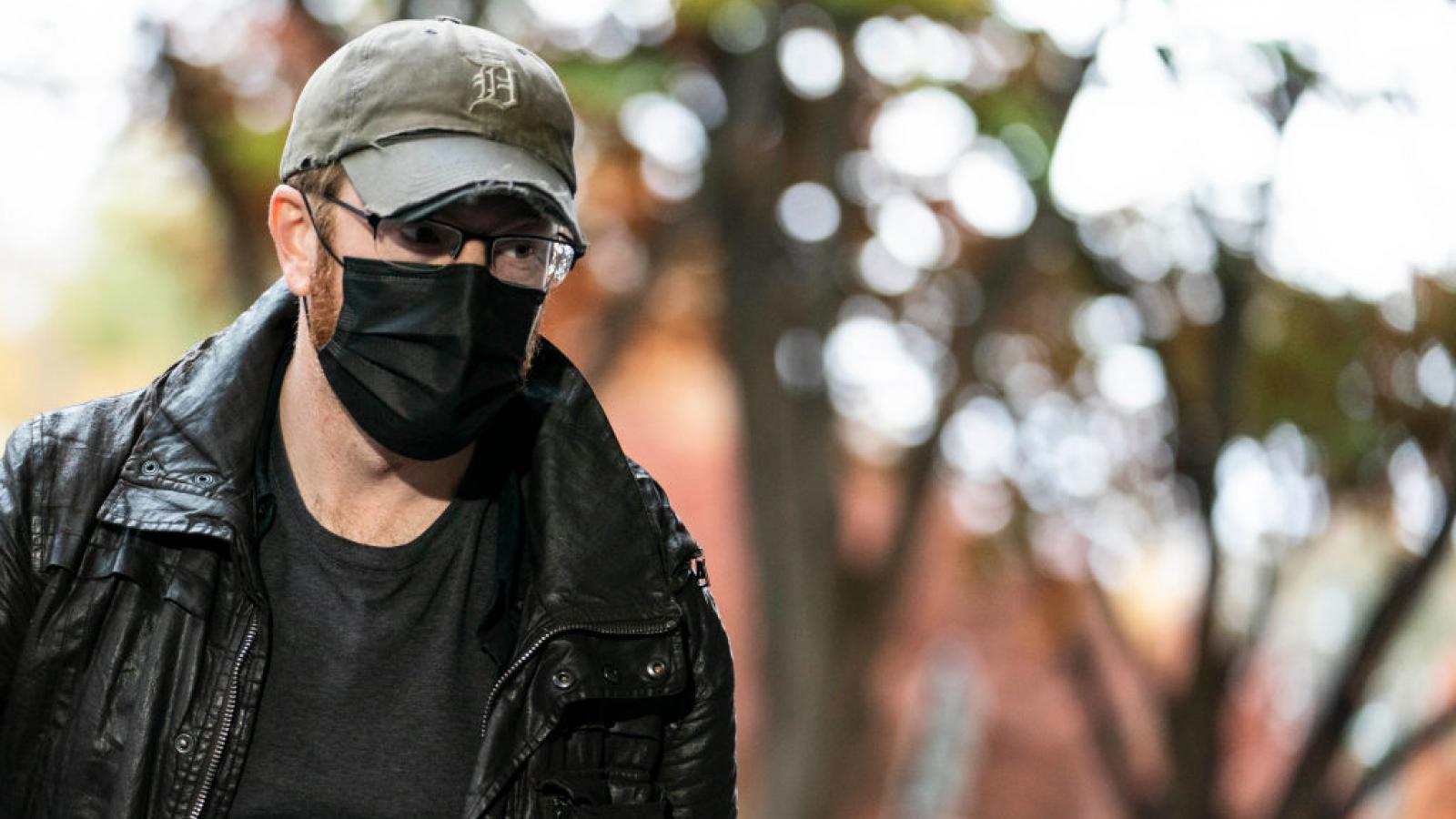 "I may very well have," the Michigan lawmaker said Sunday on ABC’s "This Week." "But I think it's also important that we have elected leaders who are not thinking solely about what's in their individual self-interest, not what is going to be politically expedient, but what we actually need for the country."

Meijer was among 10 Republican House members to join Democrats in the Democrat-controlled House to impeach Trump on one article, related to his speech to supporters before the U.S. Capitol Building was seized Jan. 6.

Meijer on Sunday acknowledged Trump's accomplishments over the past four years but suggested he went too far with some of his rhetoric.

"I think it's time that we acknowledge that what happened on Jan. 6 was a betrayal of what had been accomplished over the past four years, that it was a culmination of a politics that at all too often, you know, fanned flames rather than focusing on building and governing," Meijer said.

Meijer said last week that he was buying body armor and changing his routine due to fears of more violence at the Capitol, according to The Hill newspaper.