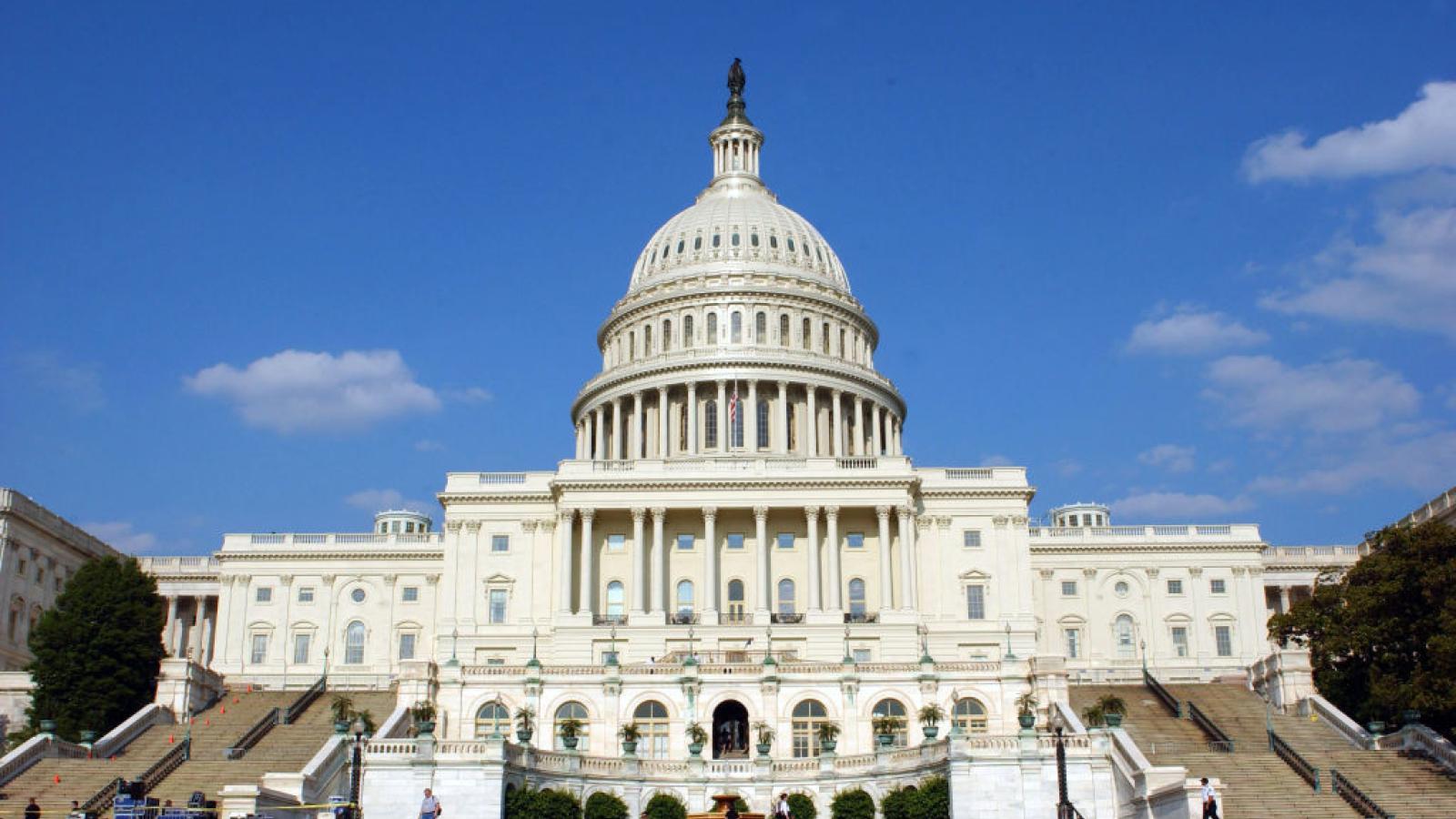 The Senate on Tuesday in a decisive 92-7 vote confirmed Tom Vilsack to serve as Agriculture secretary, a post that the former Iowa governor had previously held during the Obama administration.

Vermont Sen. Bernie Sanders, an Independent who caucuses with the Democrats, and six GOP senators including Sens. Rick Scott of Florida., Rand Paul of Kentucky, Josh Hawley of Missouri, Ted Cruz of Texas, Marco Rubio of Florida and Dan Sullivan of Alaska voted against confirming Vilsack.

The Senate chamber on Tuesday by a vote of 78-20 confirmed Linda Thomas-Greenfield to serve as the U.S. ambassador to the United Nations.