Gupta is the first woman of color who will serve in the post.

The vote was 51-49 — Sen. Lisa Murkowski of Alaska voted in favor of confirmation while all other GOP lawmakers voted against confirmation.

Gupta is the first woman of color who will serve in the post. She headed the Justice Department's Civil Rights division during the Obama administration, 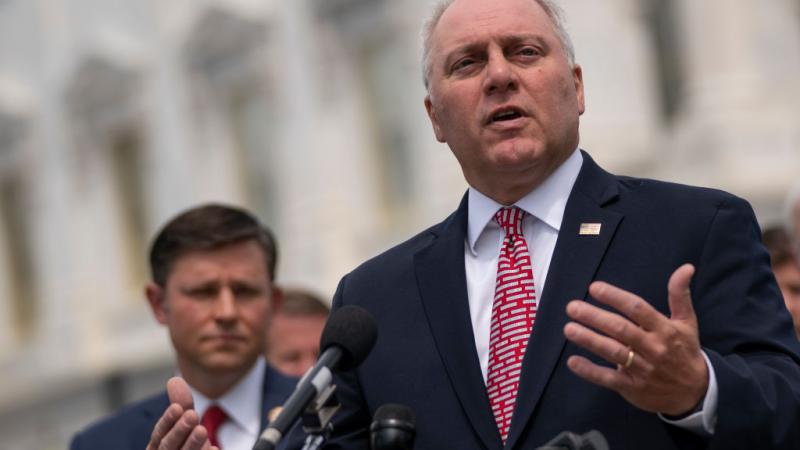