The agreement among Senate Republicans is non-binding and follows their House counterparts voting to lift the ban on earmarks.

Senate Republicans have decided to keep their ban on earmarks.

The decision during a meeting Wednesday of the Senate Republican Conference but is non-binding – meaning members can still request earmarks, requests for money in spending bills to go to specific projects.

Earmarks, often referred to as "pork spending" – was banned in 2011 over concerns projects were going to for-profit companies connected to wealth donors

This decision follows the House Republican Conference voting last month in favor of lifting the the earmark ban. Democrats in both chamber support using them again.

"After our discussion this week and last week, it was clear folks weren't there" on reversing the ban, Texas GOP Sen. Ted Cruz said, according to Politico. "I certainly hope that every member of the Republican Conference complies with what the rules say."

South Dakota GOP Sen. John Thune, argues that Senate Republicans saying no to earmarks means only Democrats will get to decide where the goes.

"There are going to be good arguments on both sides," he said, according to CNN. 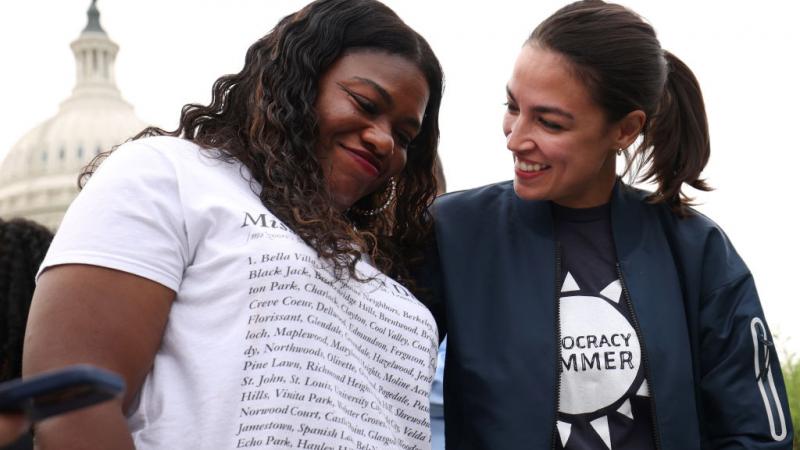 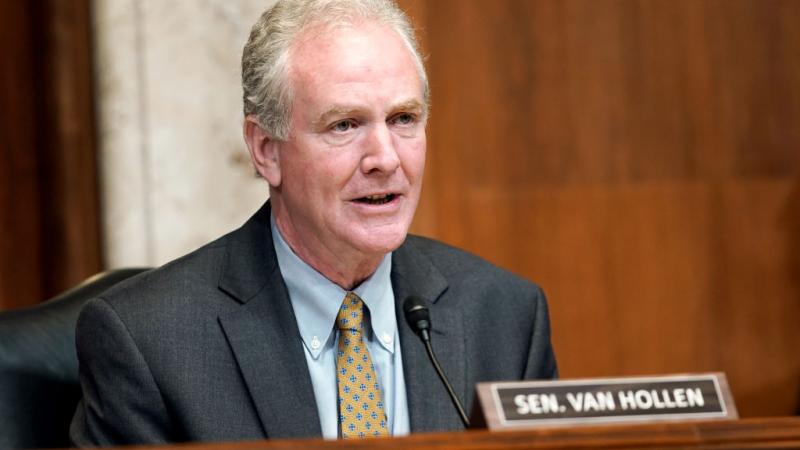 Lawyer for Ashli Babbitt's family says fatal shot at client was 'ambush,' with no command to halt 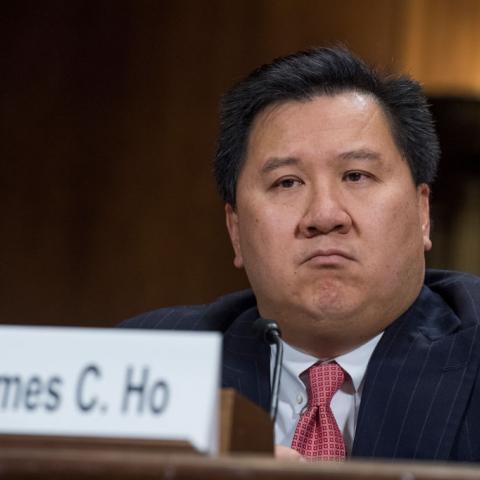 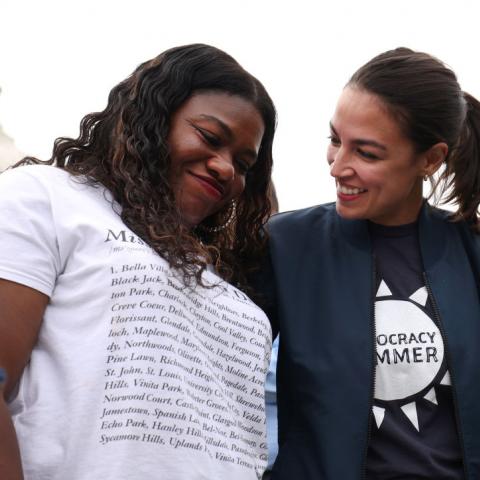 Lawyer for Ashli Babbitt's family says fatal shot at client was 'ambush,' with no command to halt
Crime

Suspect in beheading murder of woman in Minnesota is illegal immigrant, says ICE 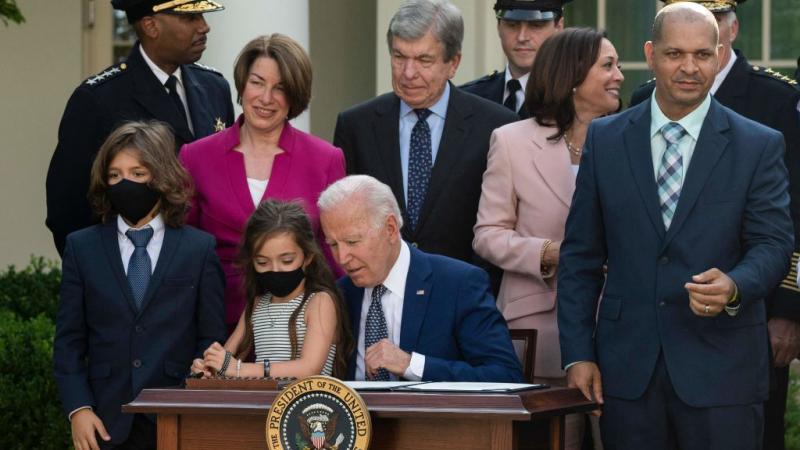 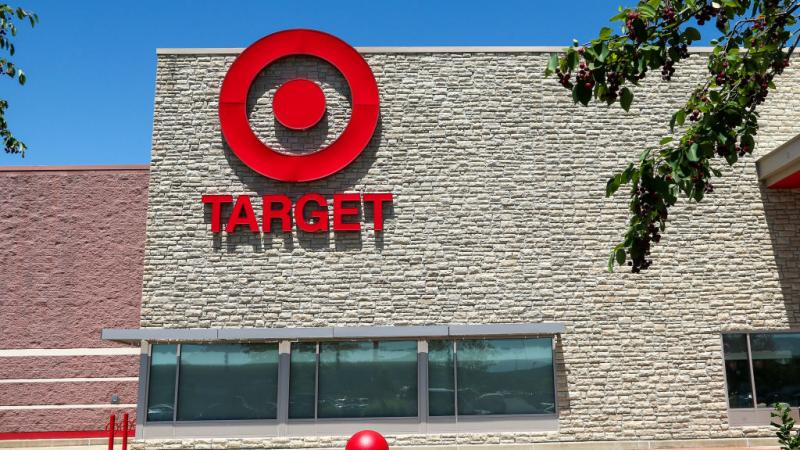 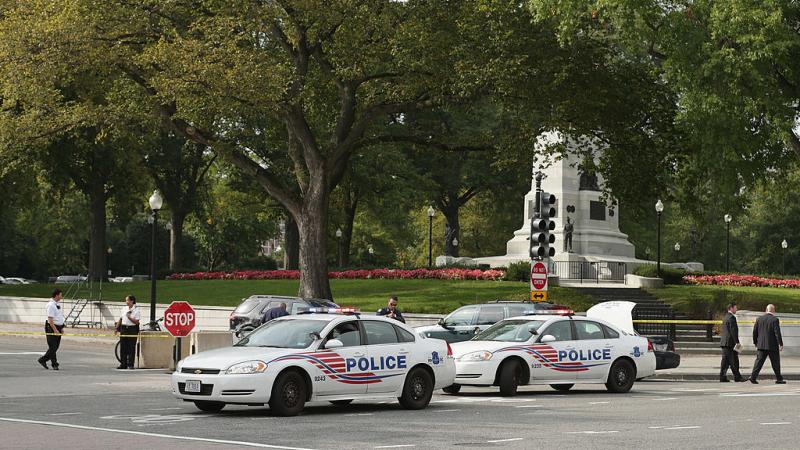 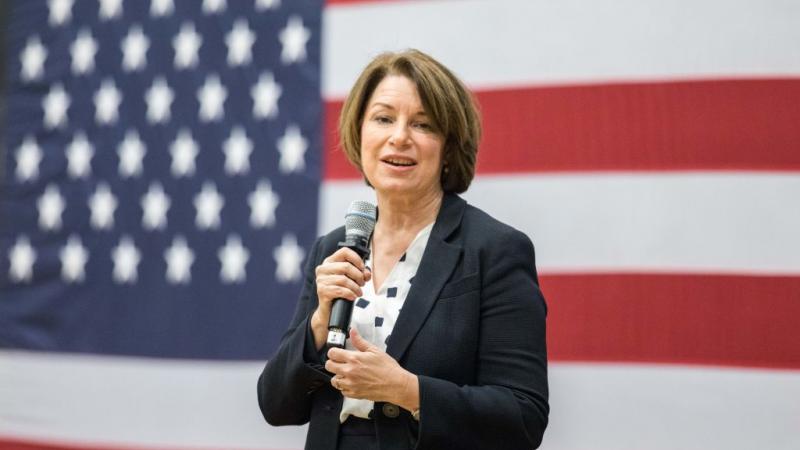 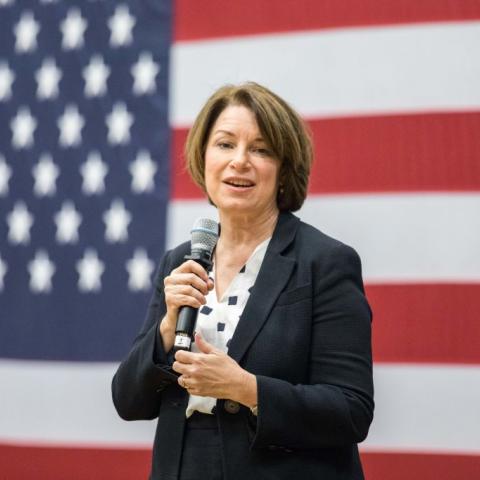 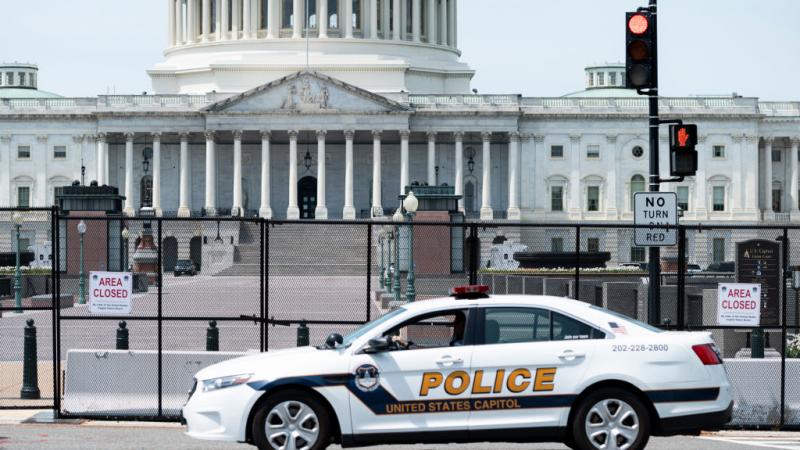