The 48-year-old justice already has a record on key issues like abortion and immigration on the 7th circuit court of appeals. 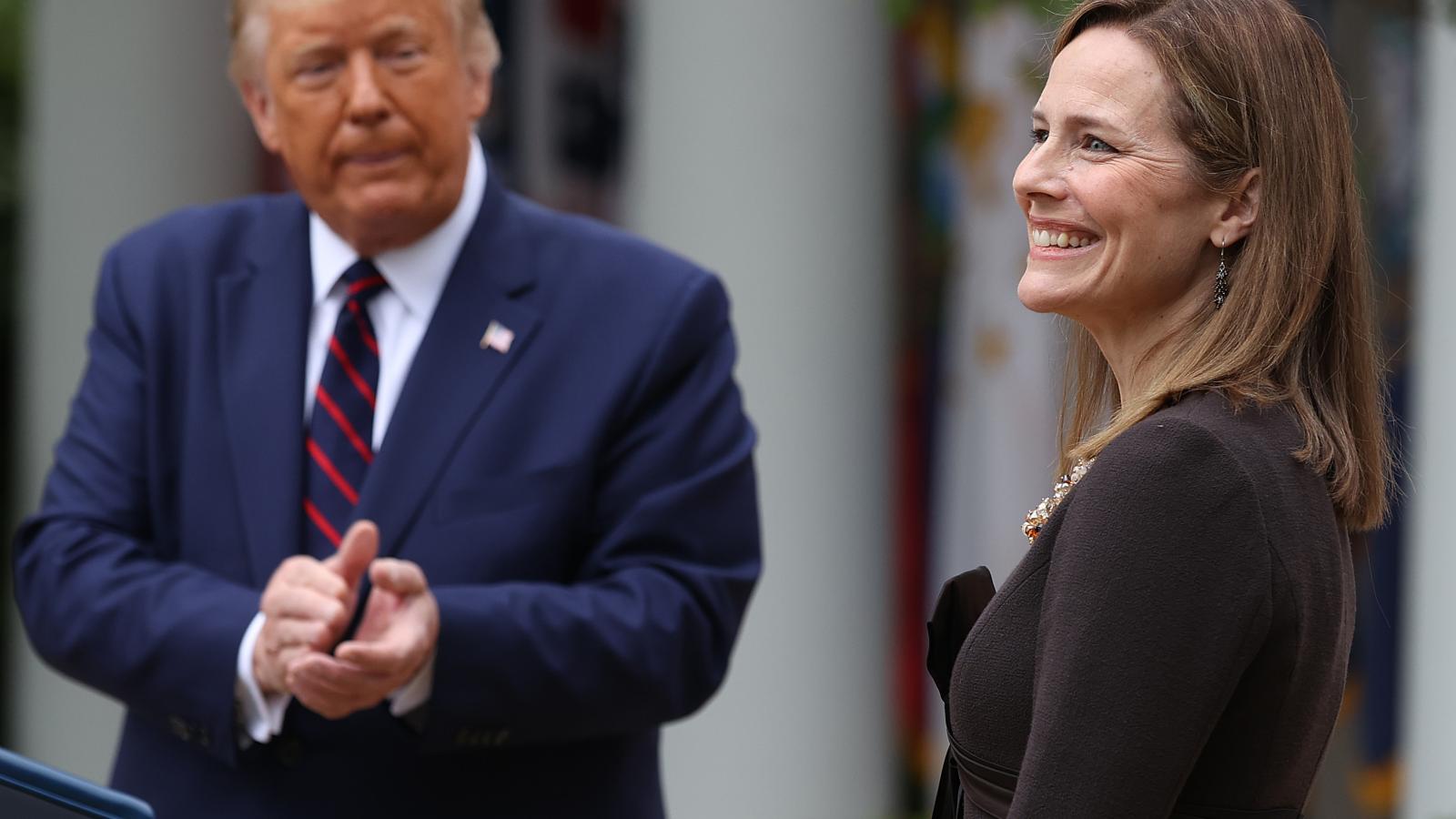 Here are six issues that could be central to the debate:

Ideological split of the court

If Barrett is confirmed, conservatives will enjoy a firm 6-3 advantage over the liberals on the court. And that has sarked talk on the left of “packing” the court with justice is Democrats take control of the Washington in the November election.

The high court is slated to hear arguments on Nov. 10 on several GOP states’ efforts to invalidate the Affordable Health Care Act, President Obama’s signature health care policy. Barrett could be on the bench in time to join the arguments, and some Democrats are already sounding out pleas that she recused herself from that decision.

The last time Barrett faced confirmation three years ago for a seat on the 7th Circuit Court of Appeals, she faced harsh questioning about her Roman Catholic faith. Right after her Supreme Court nomination, liberals in the media resumed the attacks with stories about groups she belonged to. But key Democrats, including Sen. Kamala Harris and House Speaker Nancy Pelosi, have said in recent days faith should be off the table during the confirmation hearings.

As evidenced by questions at last week’s vice presidential debate, the issue of the Roe v. Wade ruling legalizing abortion across America looms large in this confirmation hearing. Barrett has been unapologetically pro-life in her personal life but insists her personal views won’t have any bearing on her rulings. On the 7th Circuit, she handled one major abortion case in 2018 when the appeals court struck down an Indiana law, signed by then-Gov. Mike Pence, that would have outlawed abortions based on the race, sex or disability of the fetus. Barrett joined in the dissent, arguing the law should have been withheld.

Democrats want stricter gun laws and the National Rifle Association are fighting hard to stop any efforts to chip away at 2nd Amendment freedoms, making the issue likely to come up during the hearings. Last year on the 7th circuit, Barrett penned a dissent in a case involving bans on guns ownership by non-violent felons. She wrote the government had failed "to show that disarming all nonviolent felons substantially advances its interest in keeping the public safe. … The Second Amendment confers an individual right, intimately connected with the natural right of self defense, and not limited to civic participation."

This perennial hot button issue is likely to get some attention during questioning, especially because Barrett’s 7th Circuit colleagues just made news in June with a major immigration ruling that blocked the Trump administration from enforcing the "public charge" rule allows immigration officials to deny green cards to immigrants who use welfare. Barrett dissented from her colleagues, arguing the Trump administration rule is a “reasonable interpretation of the statutory term 'public charge.' I respectfully dissent."