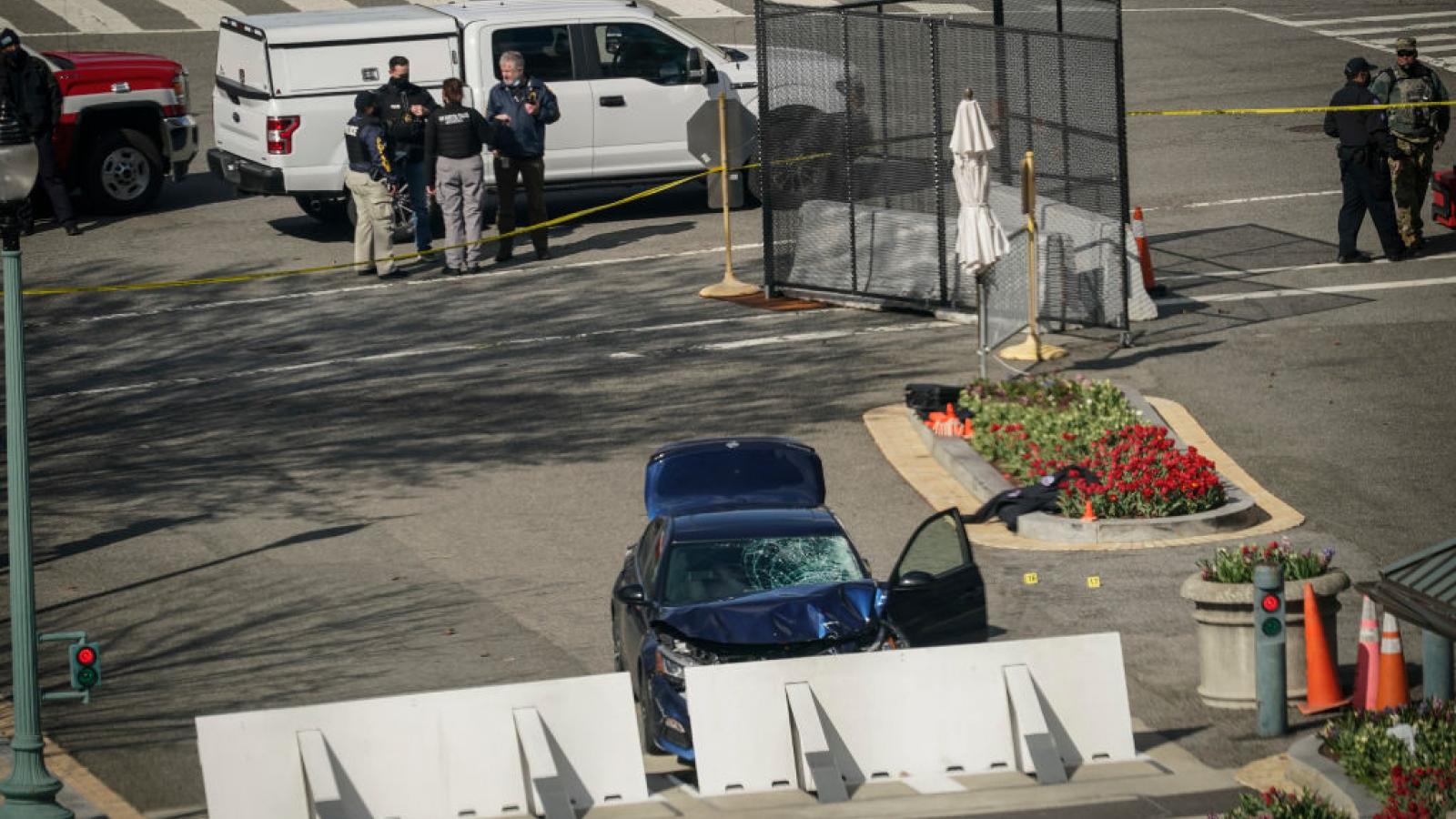 Officials on Friday afternoon said they had identified the perpetrator of the deadly Capitol car accident that claimed the life of one Capitol Police officer.

The suspect was reportedly identified as Noah Green, a 25-year-old from Indiana with reported ties to Virginia. Fox News reported on Friday afternoon that the suspect had "identifie[d] himself as a Nation of Islam follower on Facebook," according to a law enforcement source.

Some of his recent online messages were captured, according to Fox4.

Citing Nexstar’s WXIN, the Fox4 report said that he "had filed a name change petition in Marion County Court back in December. Records show he wanted to change his name from Noah Ricardo Green to Noah Zaeem Muhammad."

The hearing had been scheduled Tuesday, but Green didn't show up. The court dismissed the matter and closed the case.

The victim in the crash, meanwhile, was identified as William Evans, who had been with the police agency for nearly 20 years.

The Capitol was briefly shut down after the incident. The suspect was shot and killed after allegedly emerging from the car with a knife.