Schneiderman accepted the suspension and "stipulated" to having had unwanted physical contact with three women.

A New York court has suspended former New York Attorney General Eric Schneiderman law license, following his resignation in May 2018 over allegations that he was physically abusive toward women.

A state appeals court in Manhattan on Tuesday ordered the suspension, in a case brought by the attorney grievance committee for that New York City borough, according to Reuters.

A lawyer for Schneiderman, a Democrat, has not respond to requests for comment.

Schneiderman accepted the suspension and "stipulated" to having had unwanted physical contact with three women between 2013 and 2017, including two with whom he had long-term consensual sexual relationships, the wire service also reports.

Schneiderman, 66, when in office was an outspoken critic of then-President Trump.

He championed a now-familiar strategy among state attorneys general of filing lawsuits to challenge policies of presidents from the opposing party.

The grievance committee began investigating Schneiderman in May 2019, and filed charges in August 2020.

The decision said Schneiderman slapped two of the women and applied pressure on their necks without consent, and slapped the third woman, a lawyer, during a romantic encounter, Reuters also reports.

The court said Schneiderman fully cooperated with the grievance committee, publicly apologized and accepted "full responsibility" for his misconduct. 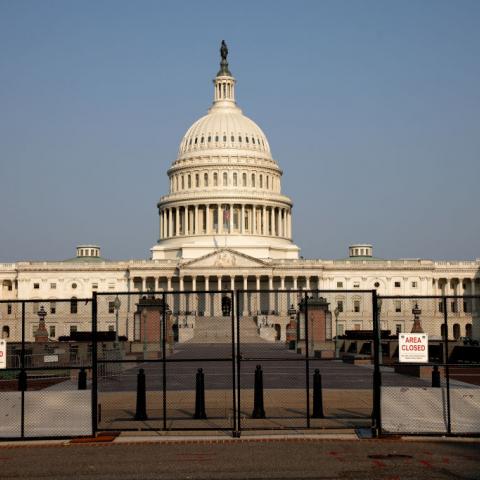